GPIO value change has no effect on the GPIO status

I have a problem with the control of the GPIOs.

The ports are automatically active and the LED turn on as soon as I initialize them as "outputs". The modification of the values has no influence on the LED status.

First try with the console:

2. try with a Python script:

When I run this script there is the same problem. The LEDs turn on at the initialization "GPIO.setup(pins, GPIO.OUT)" and stay active untill the end and turn off at "GPIO.cleanup()". The value High and Low have no influence and no switching is happening.

What I am doing wrong? I have the same script running on my old Raspberry 2 and there it is running. But now on my new Raspberry 3 I suddenly have these problems.

I guess there are some drivers, programs or settings missing. Does anybody know what to do?

Thanks a lot in advance, Mathias 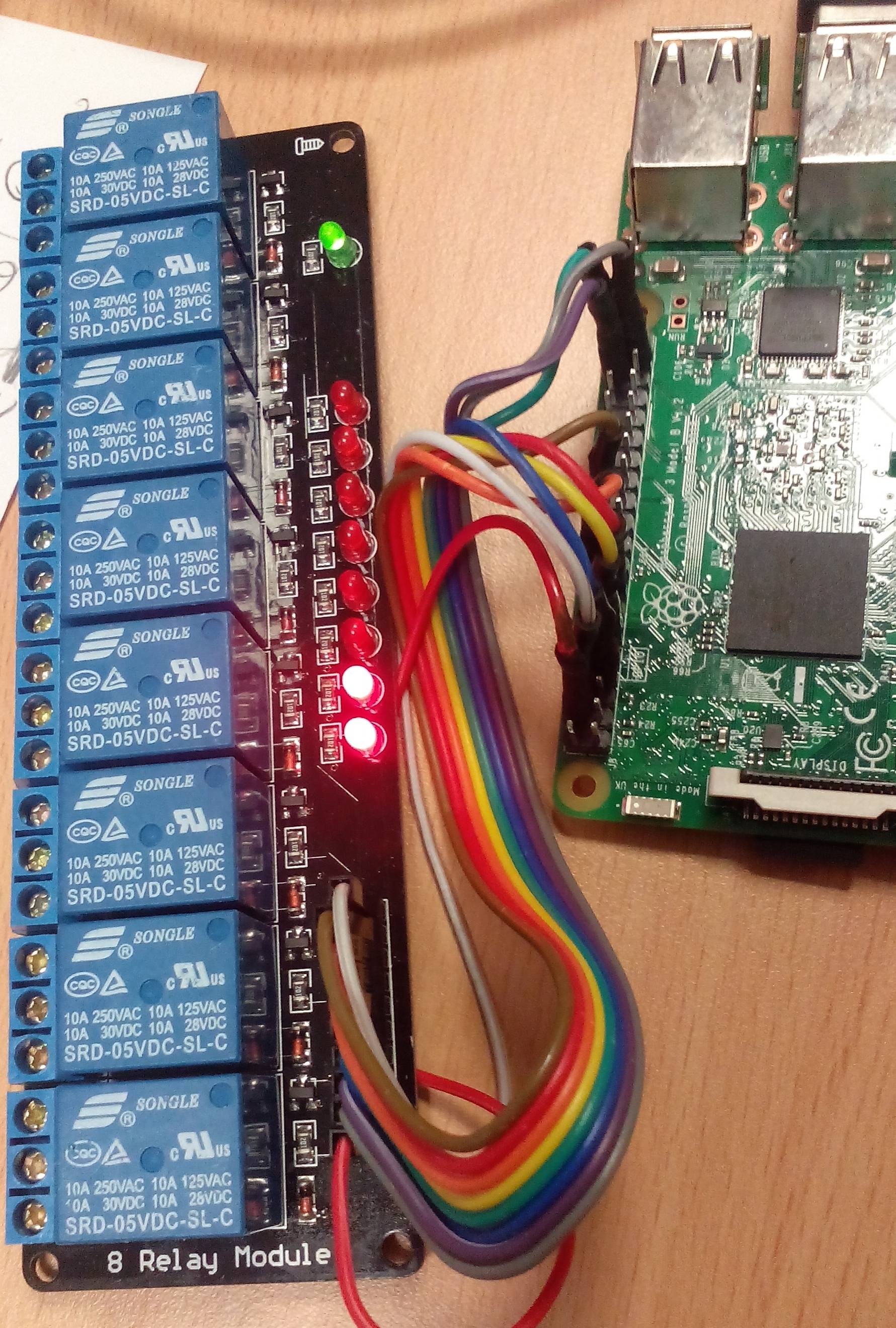 It's a bit hard to know what you are doing wrong.

I suggest you try the following

1
gpio value zero turns the circuit on why?
2
Python script failing with AttributeError: LED instance has no attribute '__trunc__'
1
Java ME embedded has no effect on the raspberry pi's gpio
1
GPIO is not working, 5V working, 3.3 V working, Raspberry Pi B+
6
GPIO status after python code is closed
1
Rasberry Pi LED GPIO using Python
4
GPIO pins not changing value
3
GPIO4 does not work properly
1
GPiO setup works from shell, but not from script or C code
2
GPIO and Python - GPIO.output() not working