Copying an MicroSD Card to another Card with a different size

I am using a Raspberry Pi 3 Model B V.1.2 with Raspbian Jessie

I used the command to check the available storage : 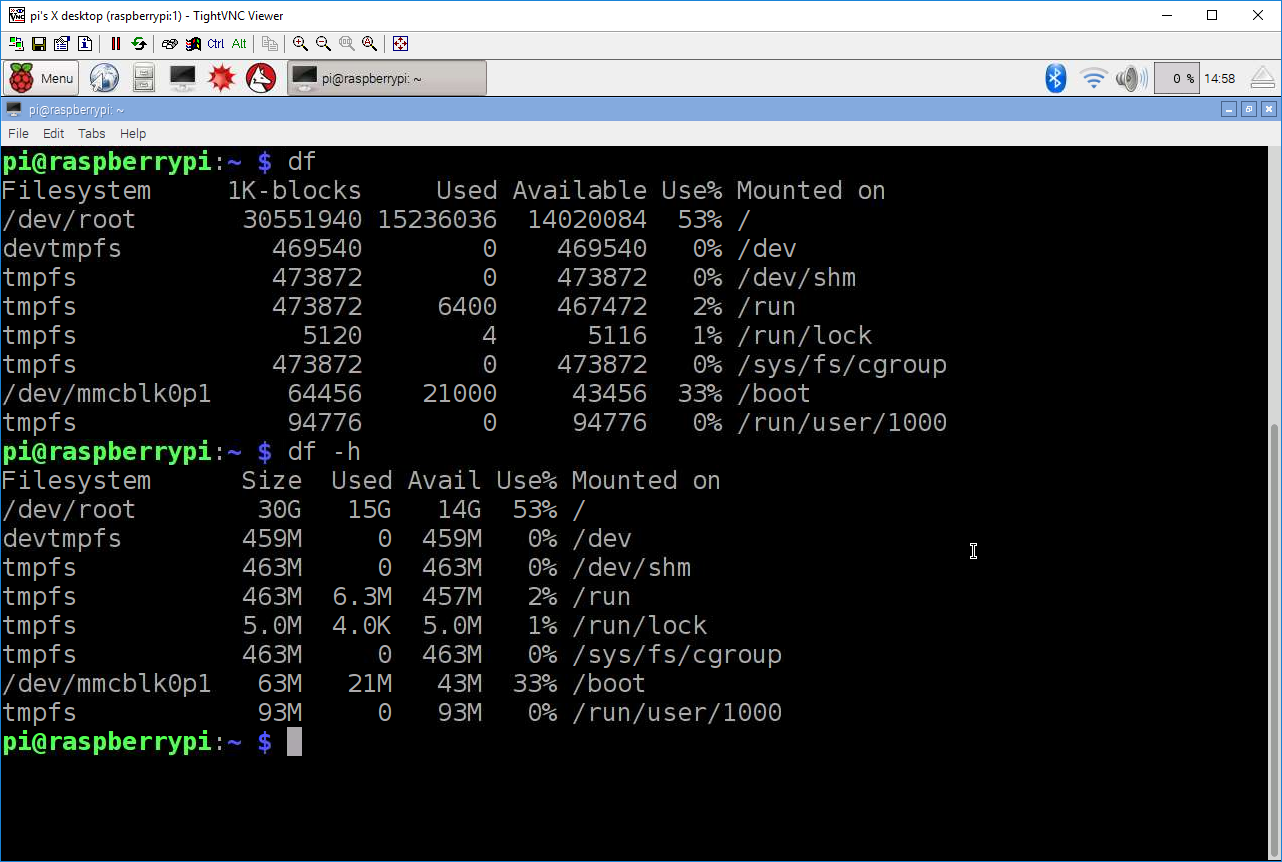 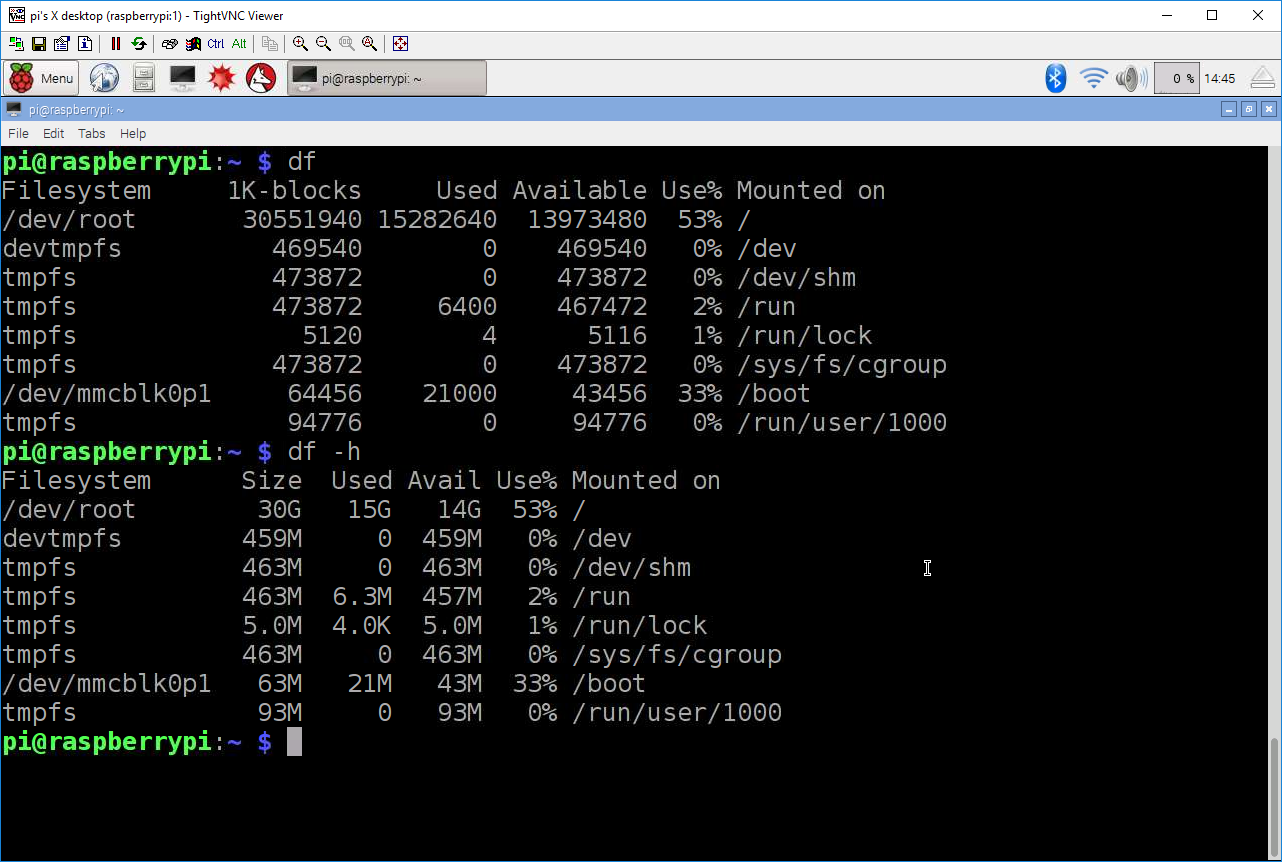 And both of the MicroSD Card looked quite similar.

When I Plugged Those two MircoSD Card to My Computer running Windows 10, And I Opened Computer Management > Storage > Device Management, And I saw this :

I would appreciate any help.

Going from a small card to a larger one is relatively easy. In fact, it's what most people do every time they install Raspbian. Remember when you first installed the OS and you had to expand the file system? You need to do that again.

Once the RPi has finished restarting, you should be able to use the entire card.

Not the answer you're looking for? Browse other questions tagged raspbian sd-card pi-3 or ask your own question.