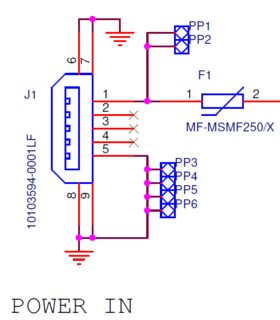 5
Powering Raspberry Pi Zero and a HUB with one charger (3 in 1 cable)
0
Amazon Basics Powered USB Hub not Powering Pi 2
1
Raspberry Pi doesn't recognize HDD in powered USB Hub
1
Powering Pi and HDD from the same USB power hub
1
Can I get both power and data from an external drive with an integrated USB hub?
1
USB3 HDD not detected in RPi with Powered USB Hub
0
Choosing a USB hub
1
Pi with multiple HDDs from a powered hub
0
Use powered USB hub for peripherals and power