How much force can the ports/ board handle?

I just got my RPi3MB and dont use a case yet and feel like every time i plug/un-plug e.g HDMI/power cable that its pulling too hard. Am I just being paranoid that the input ports will loosen up and the board will take damage in general? I dont feel i can hold it many places without touching everywhere

EDIT: made a quick case with an iphone box which is pretty solid, so i managed to mount the pi board into the box with screws, its pretty tight now lol. 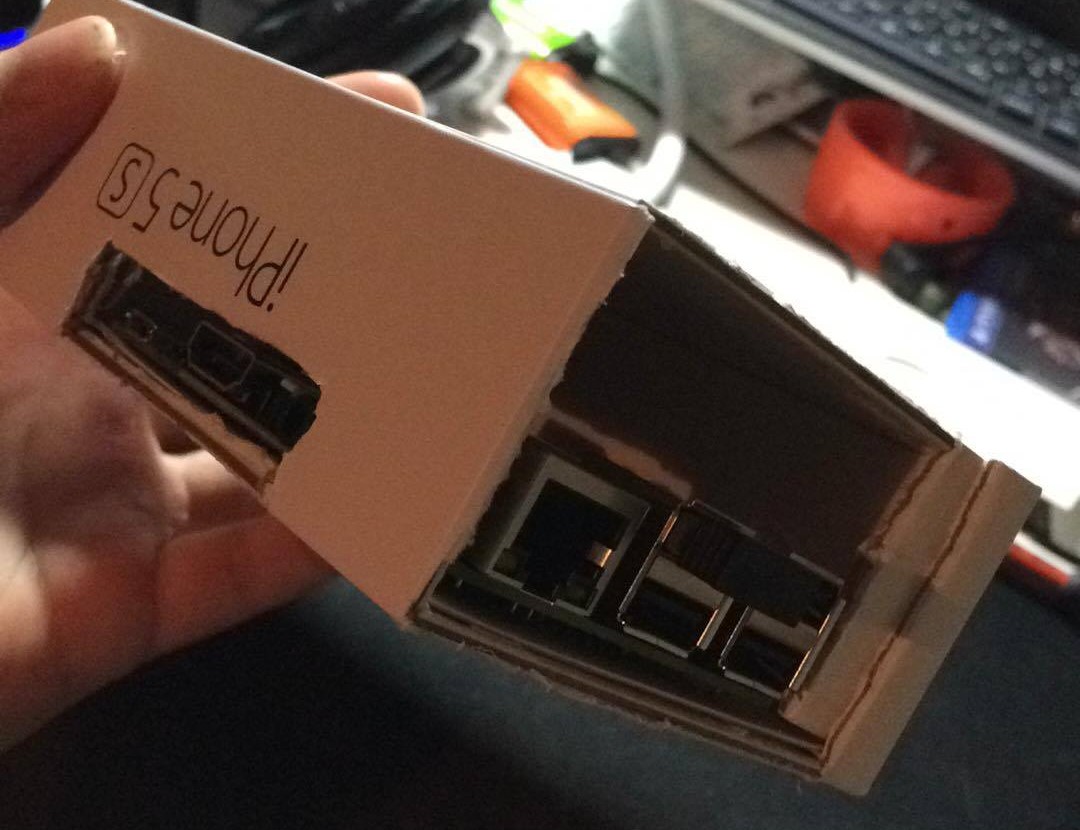 Am I just being paranoid

No. One of my first Pi's, a model B that is probably a little over three years old, has a very sightly loose microUSB power jack. It isn't a problem as long as I don't wrench the cord around too much, but I've been fairly careful with it, so I don't think it counts as the result of "abuse" but rather gradual degradation. Like what often happens to headphone jacks. And I am not a gorilla, honestly.

Some cases may help with putting a bit of pressure on the jacks to hold them in place but I am not so sure how much help that really amounts to. In a sense, they may increase the wear and tear if they make it impossible to grip the connector yourself while getting a cord out.

If you have the pi mounted somewhere or in an enclosure, use some kind of cable clamps or hangers to prevent the cords placing stress on the jacks.

I found the microUSB port on the Zero (not the power one, just the actual OTG port) so ridiculously tight that I've greased male connectors with a drop or two of skateboard bearing oil (high grade, synthetic, low viscosity -- note oils are non-conductive and safe with electronics) before putting them in so that I did not have to wiggle them as much getting them out. That's probably my best tip. And whenever possible, use two hands and grip that jack with your thumb.

Well, I think that is something not to get too paranoid about unless you live in a very static-y environment. Also, as long as the power is in, the outer metal of the jacks are grounded. You are not going to short anything by holding the HDMI port with two fingers. If you have a case that won't allow for that don't sweat it too much, just always be gentle.

Not the answer you're looking for? Browse other questions tagged power hdmi or ask your own question.

44
What do system LEDs signify?

114
How do I force the Raspberry Pi to turn on HDMI?
87
How much energy does the Raspberry Pi consume in a day?
10
How to know how much battery power is remaining?
5
Used-to-be-working Pi does not boot, shows no lights, gets pretty hot
2
How much power can a Pi deliver to a SD card?
4
How much current should I supply my 2 model B?
6
How much current can I draw from each model's HDMI socket?
0
Can the GND pin handle 5V?
2
How do I force the correct screen resolution in /boot/config.txt?
0
Pi Power Distribution - how much needed