I encountered some issues when trying to create my own FM radio after downloading pifm. Indeed after plugging my own designed antenna, writing on my pi's terminal:

After setting two radios on this fm wavelength, I don't get the Star Wars soundtrack on them. Can you help me fix this issue?

I don't think it is an antenna issue as far as I have read that even without antenna it does work. Anyway, here is a picture of its extremity wired to the RPi.

I live in France in a big city.

Here is a picture of the wiring between the foot of the antenna and the component that goes to the 4th pin of the Raspberry.

And here is a picture of my actual wiring between the component and the 4th pin: 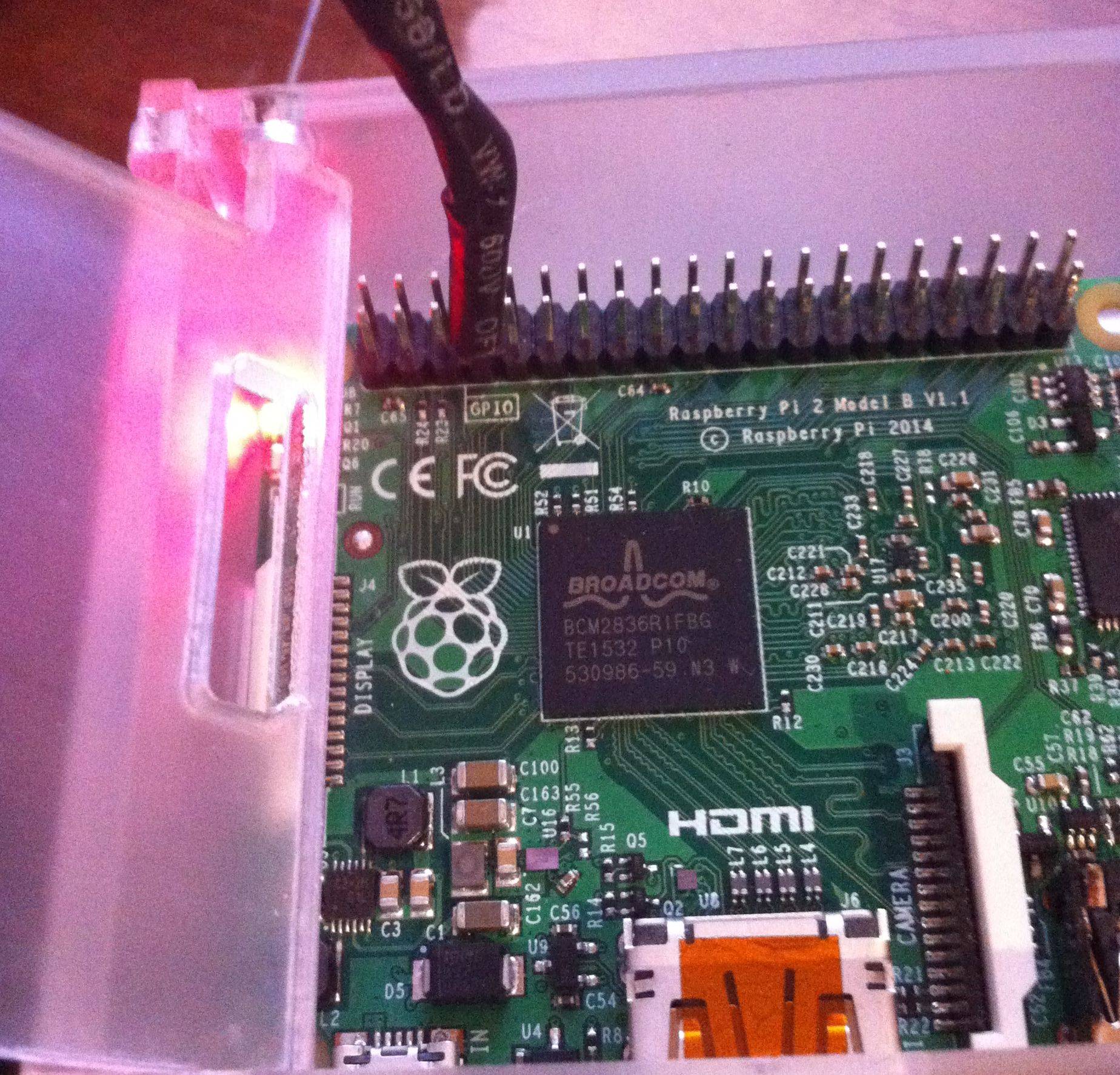 I followed this tutorial

There is a fork, called PiFmRds. This works on Raspberry Pi 2 and also lets you set the station name, radio text and much more. I've tested it and can pickup a good 500 metres in the car!

Not the answer you're looking for? Browse other questions tagged pi-2 pifm or ask your own question.

1
how to make radio wave with pi2