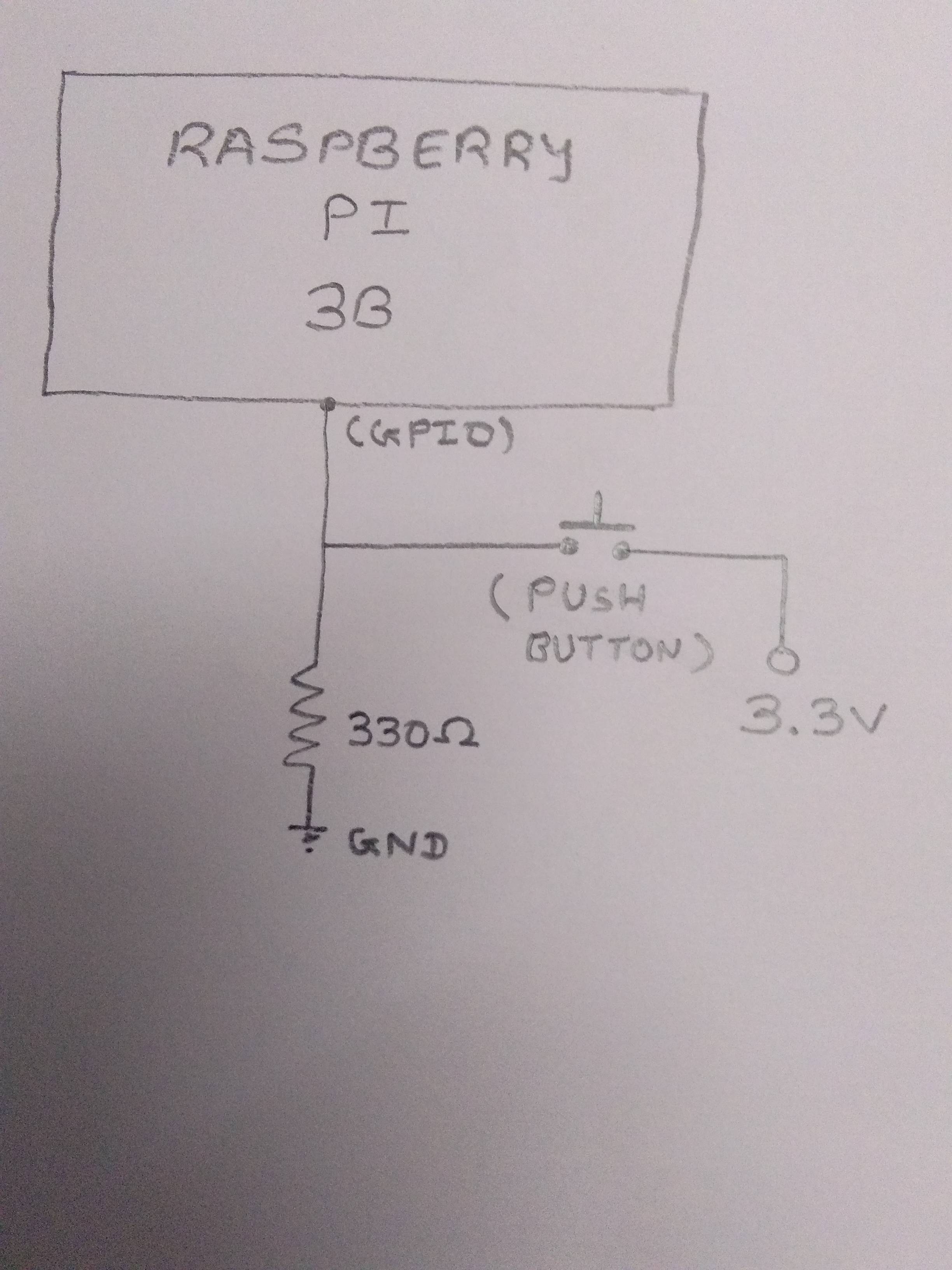 2
Different voltages across circuit when 3v3 to ground than when 3v3 to GPIO in
0
Problem with a button in a script
6
2nd LED not working when connected to different GPIO port
0
rpi BMC power/reset trigger with GPIO
1
GPIO causes random input on room light switch / EMP?
1
RGB Led flickers when controlled by GPIO Raspberry
0
LED In series with input pin