Raspberry Pi 3 stuck in rebooting after finishing the install

recently, i bought Raspberry Pi 3 and started to setup the stuff! first of all, i used laetest NOOBS OS and its just finished the install and after that stucked in Rebooting! then bought another SD card(SanDisk 16GB) and its dosent booting up even at the first and the LED is off!

Then downloaded Raspbian jessie Image and formated the SDCard with SDFORMATER and installed the image with Win32DiskImager and i get this: 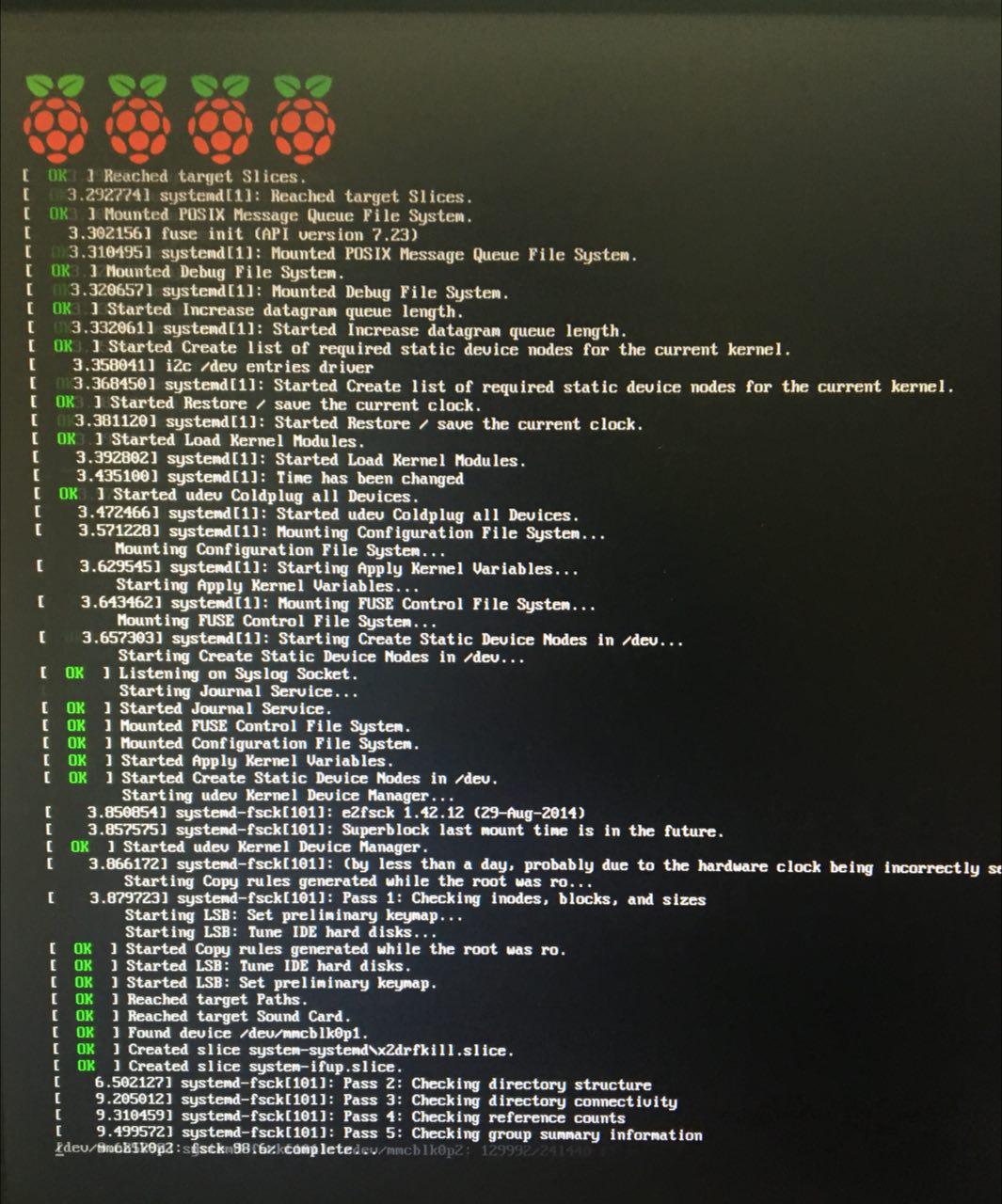 and stuck in rebooting loop!

The problem was, low voltage in the kit from power supply, the normal range is (4.75 - 5.25v) but in my kit, the current voltage was 1.6v and it cause the rebooting loop.

Not the answer you're looking for? Browse other questions tagged raspbian pi-3 power-supply usb-power or ask your own question.