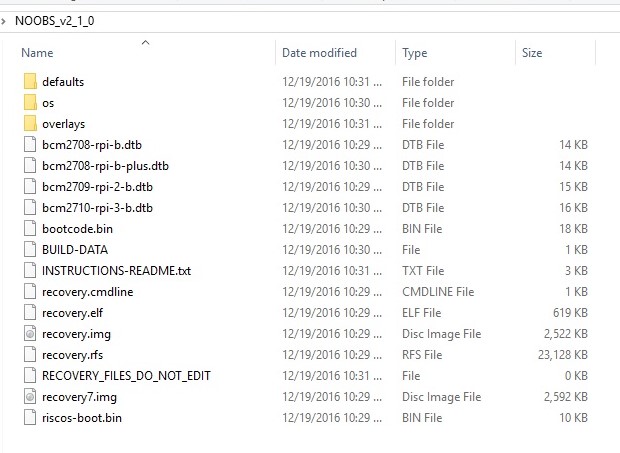 97
Installing Raspbian from NOOBS without display
7
Enable SSH in NOOBS before install
5
Why is it necessary to "expand the file system"?
1
Is it possible to use a Raspberry Pi wihout a HDMI monitor
0
starting with raspberry 3 (headless)