Not getting a response from a connected PIR sensor

I have a PIR sensor which I'm using connected to a Raspberry Pi 3 Model B as part of a Magic Mirror project. I'm running this module for the sensor.

I've had the Motion Sensor working before, but now it's not, no idea what changed. So I need help.

I've tested the sensor itself with an LED and some batteries. It's working.

I've also tested the power pins on the RPI with an LED and can confirm that they are also working.

When I run this simple Python script

Nothing is printed to the console.

I think you can see it from here: 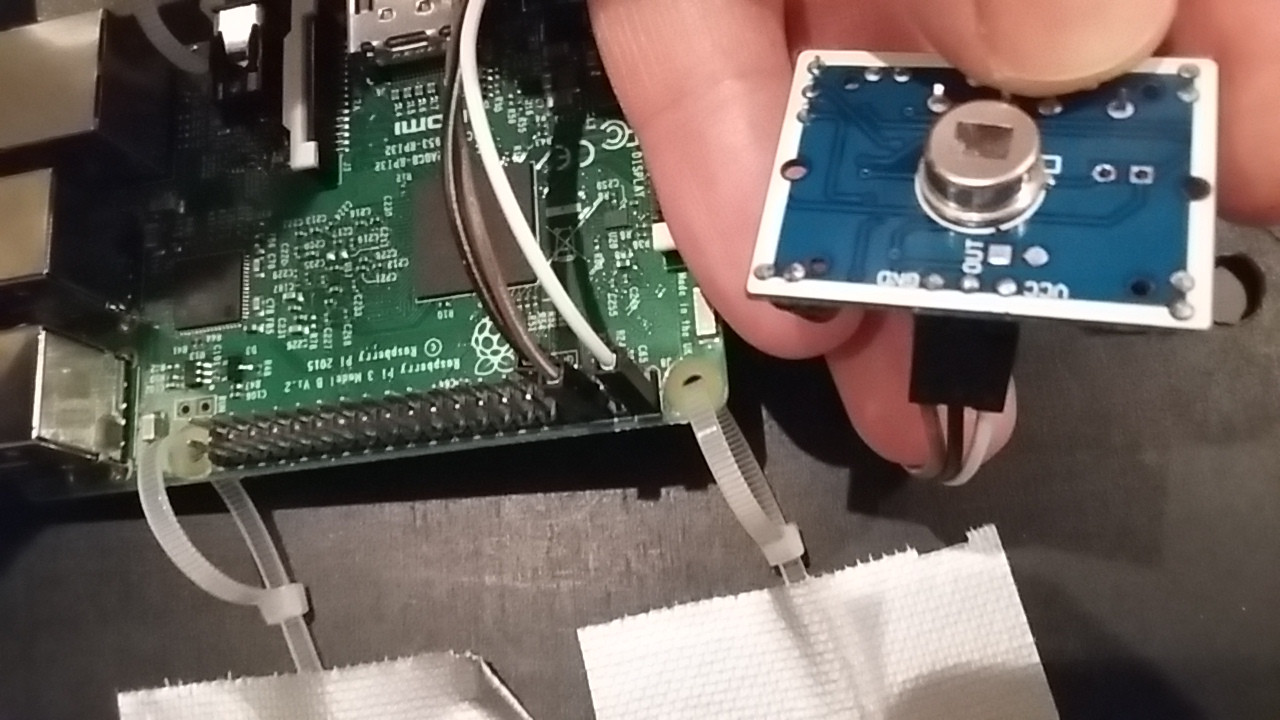 What other tests can I run to see why the RPI is not getting the readout from the PIR?

Hope this will solve your problem. Cheers!