I get the following when I try to boot my new Raspberry Pi Zero using Raspian Jessie that I just downloaded from here. 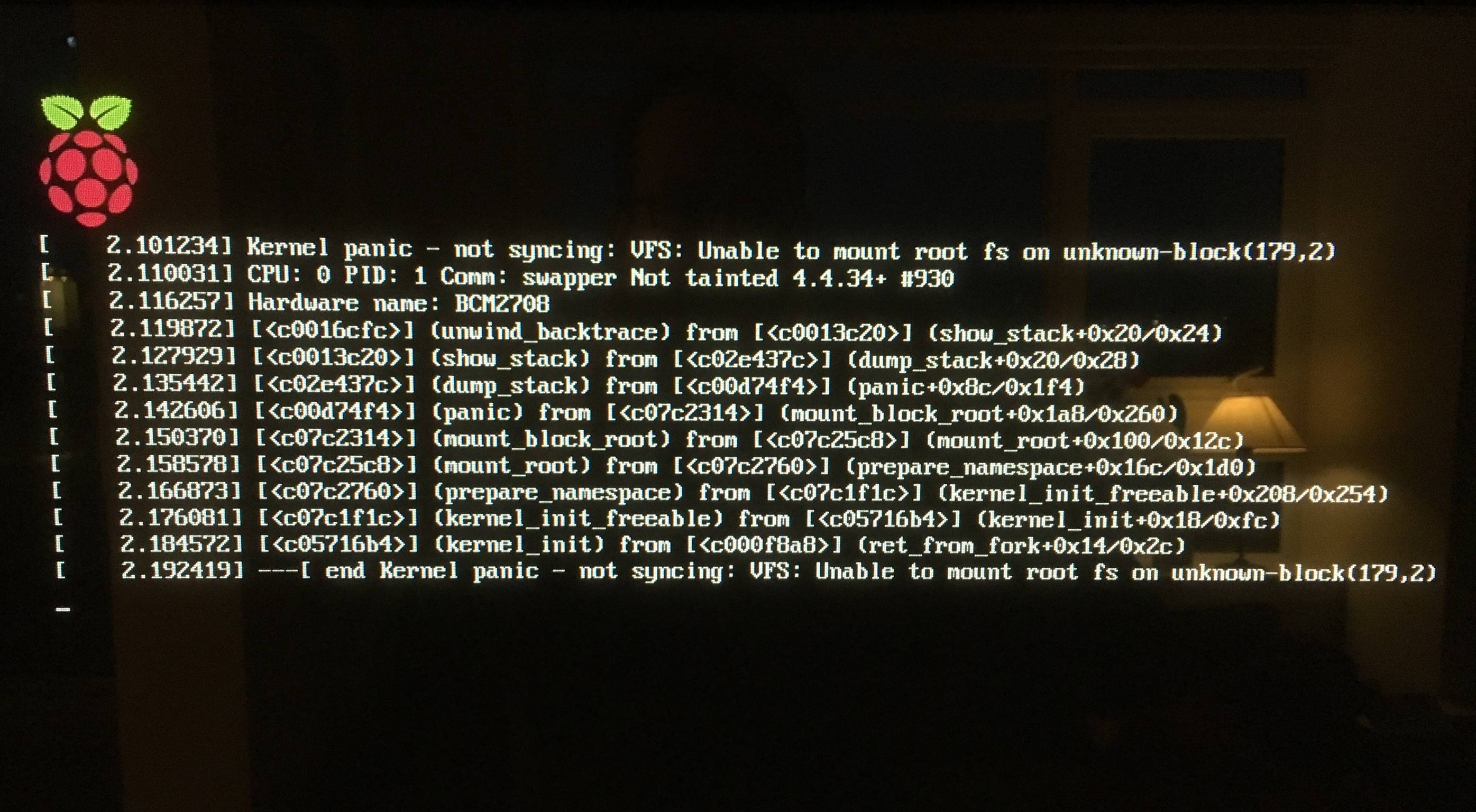 The RPI appears to be unresponsive at this point. It's a new Raspberry Pi Zero and 8GB SD card. I tried Raspian-Jessie Lite and Raspian Jesse and get the same result with both.

I tried implementing the fix suggested here (about a year ago) which recommends the following:

it is likely that the problem is caused by an update bug. The fix involves switching that 2 into a 6:

But when I hold shift on the keyboard it does not change anything or enter into a config or 'safe mode' and continues with the same result. I have no idea what to do next.

For info, I can successfully boot by older Raspberry Pi using the same keyboard, TV, power supply etc so I don't think these hardware are the problem.

I post this question and answer for the benefit of others who may have made the same mistake as me here.

Believe it or not the problem here was my lack of understanding of how to create a disk image. I was following the instructions for a NOOBs setup and thinking it would be the same to set up an SD with Raspian.

I.e. I unzipped the download and then opened the disk image on my Mac and then simply copy-pasted the files onto the SD card and then tried to use it to boot the RPi. If you do that, the above output is what you get. The answers here do not help.

To install an operating system image on an SD card follow the instructions here.

Not the answer you're looking for? Browse other questions tagged raspbian boot raspbian-jessie pi-zero jessie-lite or ask your own question.