The idea is that Pi should listen for any commands with a hotword and respond with Google Assistant via my personal Google Account. Can anybody help in this regard.

This is not possible as of January 2017. This article from CNet explains it clearly:

Here are eight things Amazon's assistant can do that Google's can't. [...]

Back in March, Amazon released an API for Alexa Voice Service (AVS), the service which powers the Amazon Echo, Echo Dot and Amazon Tap. This allowed developers and users to put Alexa on custom hardware, like Raspberry Pi. It also allows third-party manufacturers to build their own Alexa speakers (or Alexa-powered computers.)

As mentioned by Steve Robillard, Alexa does have support for embedding itself into custom hardware through the Alexa Voice Service (currently only available in the US until 'early 2017', according to Amazon, when it will roll out to the UK and Germany).

Amazon even provide a step-by-step guide for the RPi 3 with a list of the required hardware and code required, so it shouldn't be too difficult. If you wanted to do it on the cheap you could probably use a more basic microphone, but don't expect great results.

Not possible with Google directly, but you can get other voice services installed. Here are 3 that I've tried on Raspberry Pi:

assistant pi is the way to go. installs both alexa and google home with hotword recognition - https://github.com/xtools-at/AssistantPi

Unfortunately the google not released the assitant on 3rd party device (yet) However android nougat have the assitant so that could be used as a voice command controller but the RPi fork still not 100% (also the google services doesn't work there) The problem with Alexa RPi app is thats just a sample app and can't use the fully alexa skill kit. For example: you set the spotify on the mobile app but the RPi alexa says "its not available on this device". Just like juke box. (not tested IFTTT yet) Also can't change the wake word. However it's a great stuff and perfect until the google release (or someone make) assitant on RPi.

Google has introduced a new website AIY Projects - Artificial Intelligence Yourself and their first project is AIY Voice Kit where they are giving required Hardware and complete guide for Developing Raspberry Pi Powered Google Assistant. 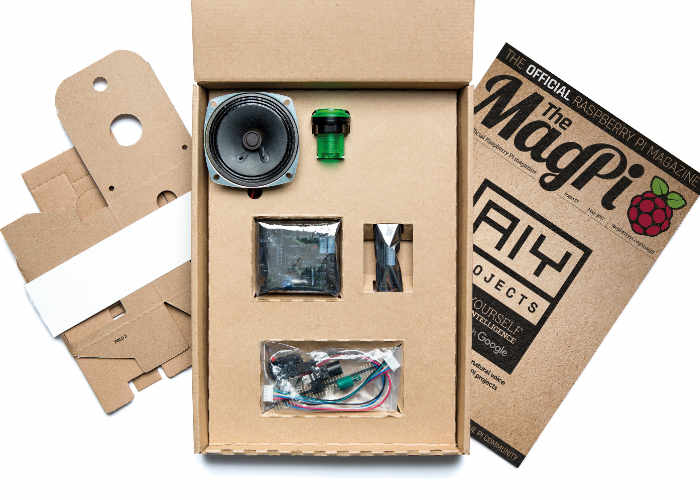 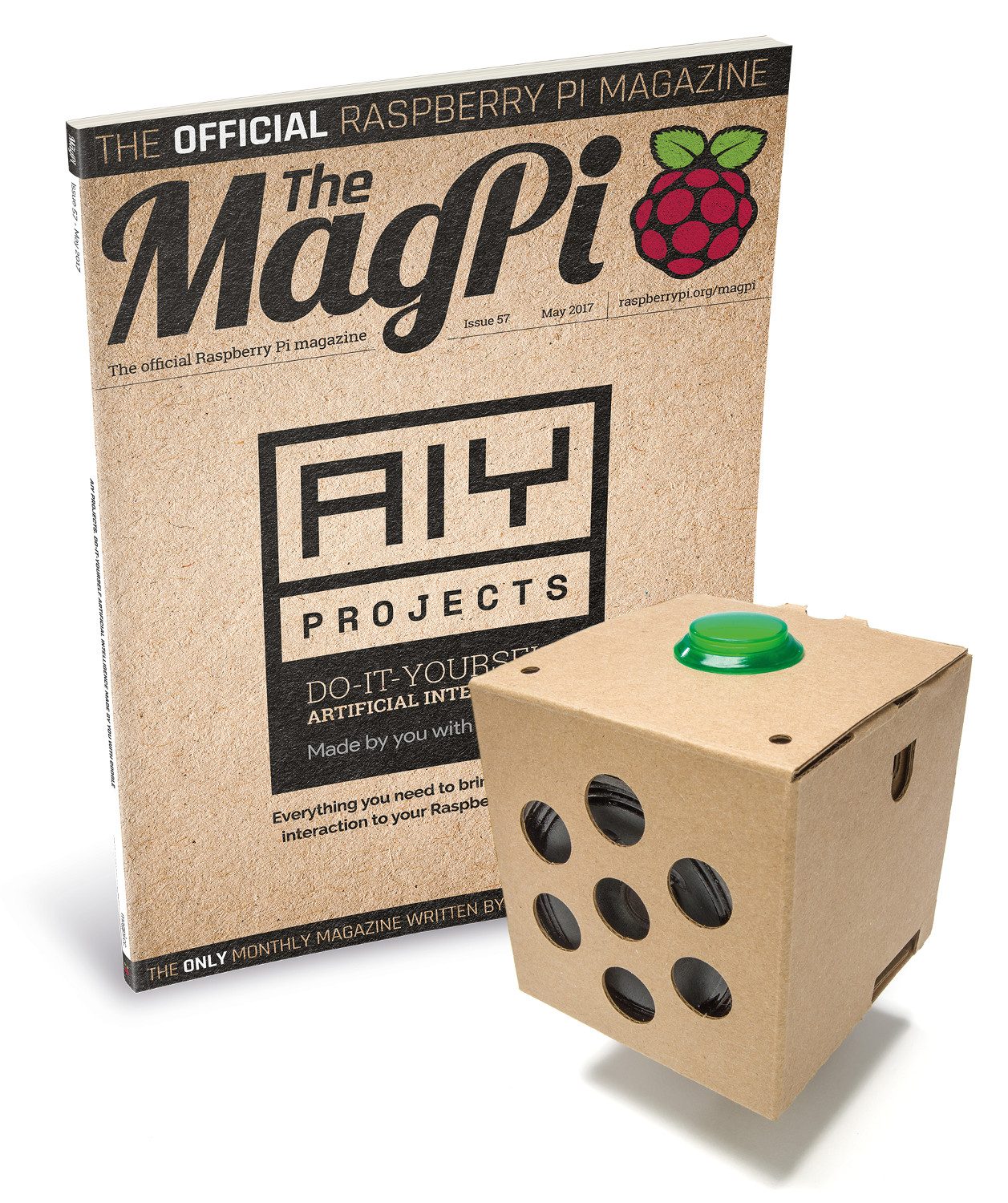 Not the answer you're looking for? Browse other questions tagged speech-recognition or ask your own question.

1
Using PocketSphinx with Blue Microphone on RPi
2
Recorded Audio not recognized by Google Speech API
2
How to install Google Cloud SDK on Raspberry Pi 2 Jessie
0
Pocketsphinx not working; Input Overflowed -9981
1
Installing Jasper runs on several errors
2
How can I redirect input from a TV to my Pi, then send output back to the TV for automatic captioning?
0
Voice recognition of just 1 word
2
Raspberry Pi Offline Voice Recognition