How to connect NFC to Raspberry pi 3

I resently bought a Raspberry Pi 3 model b and with it an NFT module, the ITEAD PN532. Unfornatly there wasn't the gpio connector, so i bought one on amazone which convert 40 to 26 pin. I don't know much on how things works with gpio et the electronical aspect of the rapberry. So i looked into this forum :

After setting the SPI mode as explained, i linked the module to the rapberry this way: 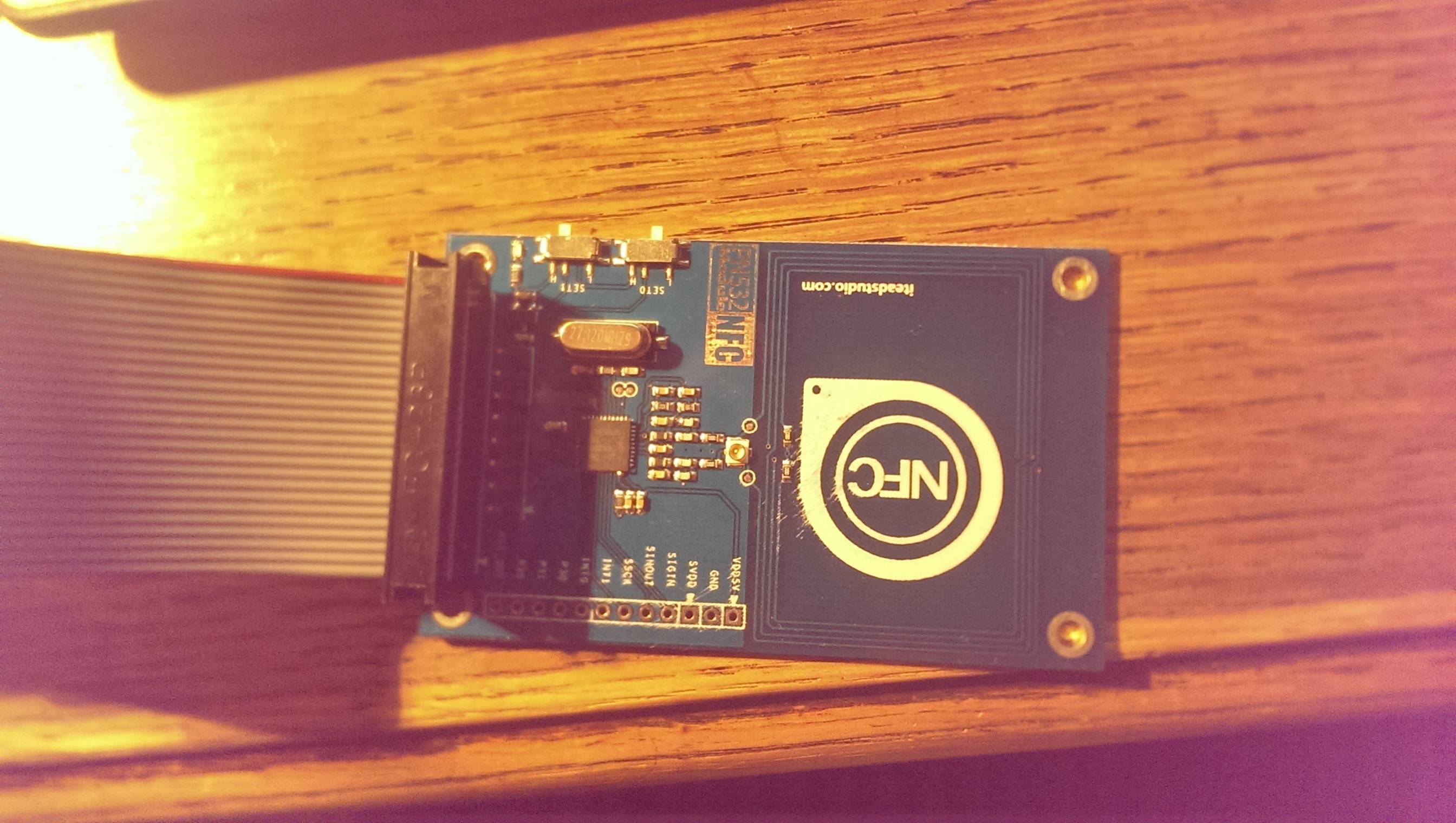 Nothing happened when powering on the R. pi, led were not turned on. So i decided to connected the other way.

After turning on the device, led turned on and like a short circuit happened ... with smoke going out of the nfc board. I instanstly turned off the R.pi. I thought the NFC module was completly dead but tried to turn it on again for 2 seconds, the led is working on it but i think that there some king of wrong voltage on it.

Wath is the correct way to connect the module.

Itead have a photo of the right orientation on their blog: 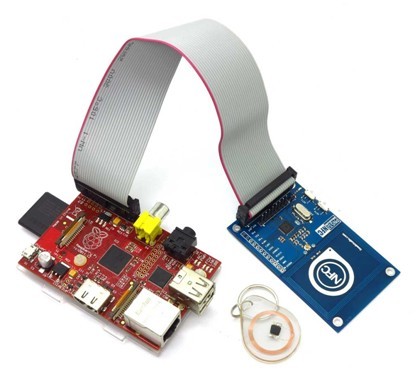 It isn't possible to say whether you connected the module the right way round or not from the information you've provided. Normally, when using striped ribbon cables, the stripe should go to pin 1 to provide a nice quick visual reference for orientation. It appears you put the stripe to the opposite end of the module board. That's absolutely not a problem provided you did the same thing at the other end. If the red stripe went to the Pi's GPIO pin 1 then you've hooked it up right at the Pi end and wrong at the module end. That's undesirable to say the least - it reverses 5V and ground, and 3.3V and a GPIO pin.

My best guess would be that you had the red stripe at the wrong side of both devices (so everything was connected correctly) on your first try but for some reason the LED didn't light up - insufficient power supply perhaps? You reversed the connections on the second try and released the magic blue smoke.

Not the answer you're looking for? Browse other questions tagged nfc or ask your own question.