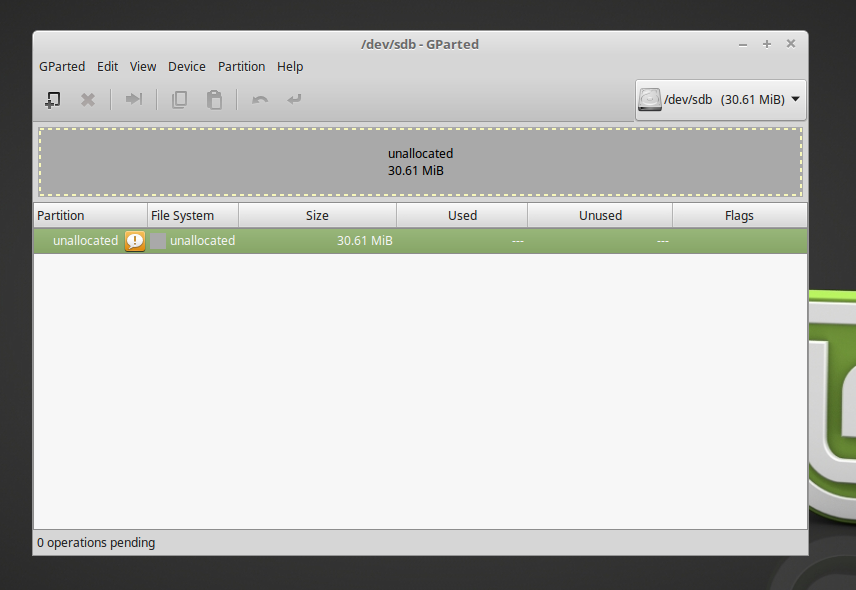 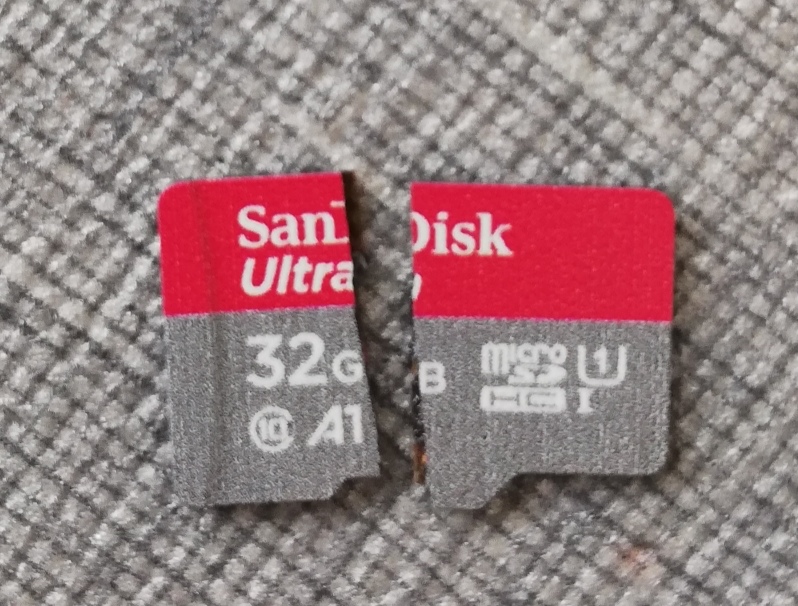 Windows has great difficulty reading a SD card after the raspberry Pi installed files on it. My SD Card had 2 partitions, the first one only being 61 MB, the second one was 26 GB. Next to that, there was almost 1 GB unallocated.

Windows can only see the first partition, thus showing the card as 30/61 MB.

However, Windows Disk Management does recognize everything. Check it here:

This screenshot is from another site, but it shows the problem. In this case, Windows Explorer only shows a 56 MB SD card, while the SD card is 16 GB.

Now, I wanted to completely reinstall Rapsbian, so what I did is the following:

For me, the application recognized that there was 29 GB of unallocated space. I was able to make a new 29 GB partition. From there one, I started from scratch in installing Raspbian and Retropie. 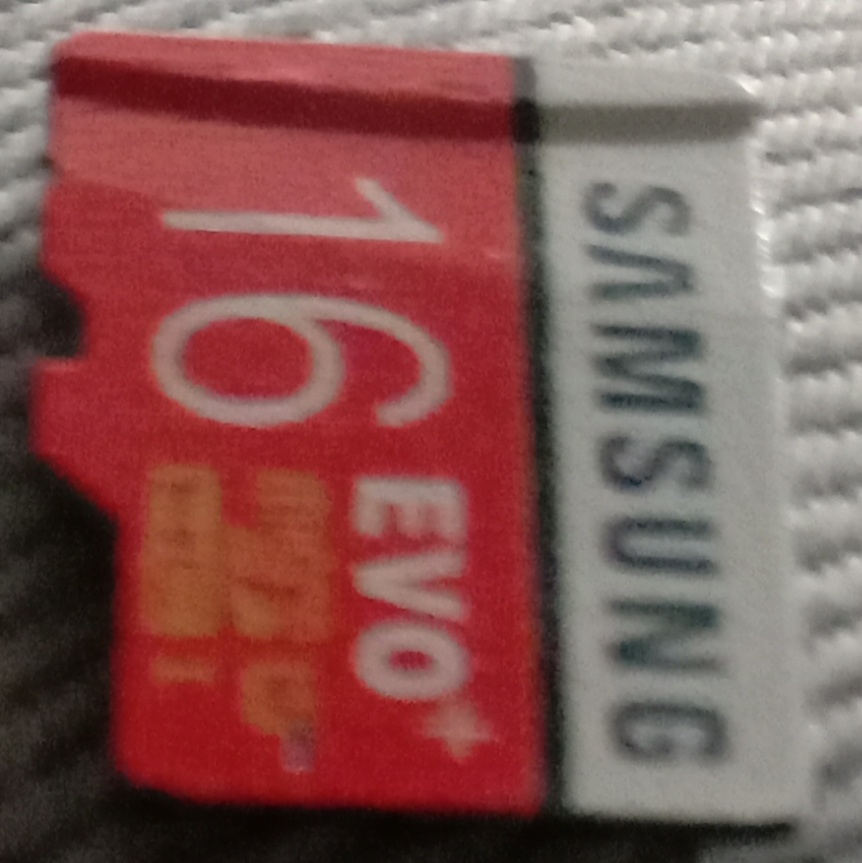 A simial thing happened to me with my 16 GB big SD card that'd only been used in a Raspberry Pi, but hadn't been used for over 2 years. My Windows laptop saw it as 42 MB and even a partitioning tool showed it as 42 MB.

I took it out, bent it a bit to check for cracks - found nothing. But, then I toggled the lock back and forth a couple of times and voila! it showed as 16 GB again!

I don't know if me switching between MBR/GPT a few times also helped, but the card is now usable again.