I have received an RPi 3 as a gift and have never used linux before. I want to copy my NOOBS SD card to a larger SD card so I will have more storage space.

I have another laptop that has Linux Mint 17.3 that came from my grandson. It has a card reader.

I am 74 and do not understand the shorthand terminology that most people use. after saying that. Can anyone tell me in human terms, how to do this task?

As you say "Jessie" your are probably running Raspbian.

If you boot to the GUI there is a "SD Card copier" application which lets you copy your SD Card to a new (larger) card installed in a SD Card reader plugged into your USB.

If you have a SD Card reader (they only cost a few $) This is the easiest, fastest way of resizing a Card. It includes a number of safeguards which prevent you from making any mistakes and damaging your system.

If it is an old Raspbian, you may have to upgrade if there is no "SD Card copier" application. Edit your question to provide more detail if you need further help. SD Copier is described in this link. PIXEL explains the latest applications.

Going from a smaller capacity SD card to one with a larger capacity is relatively easy, though it will require a number of steps. I'll try to write them in plain English as I can. Please feel free to ask clarifying questions.

The term SD Card refers to a type of physical information storage. It comes in three sizes, regular (usually just called an SD Card), miniSD, and microSD. You can see a picture of the three types below. 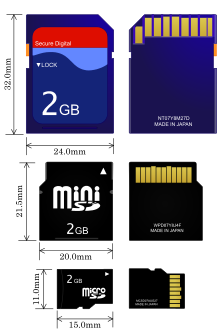 Your laptop's card reader probably accepts the regular SD card, and your RPi needs its operating system stored on a microSD card.

My assumption is that your NOOBS installation came preinstalled on a microSD card with a size converter, and it looks something like the image below. 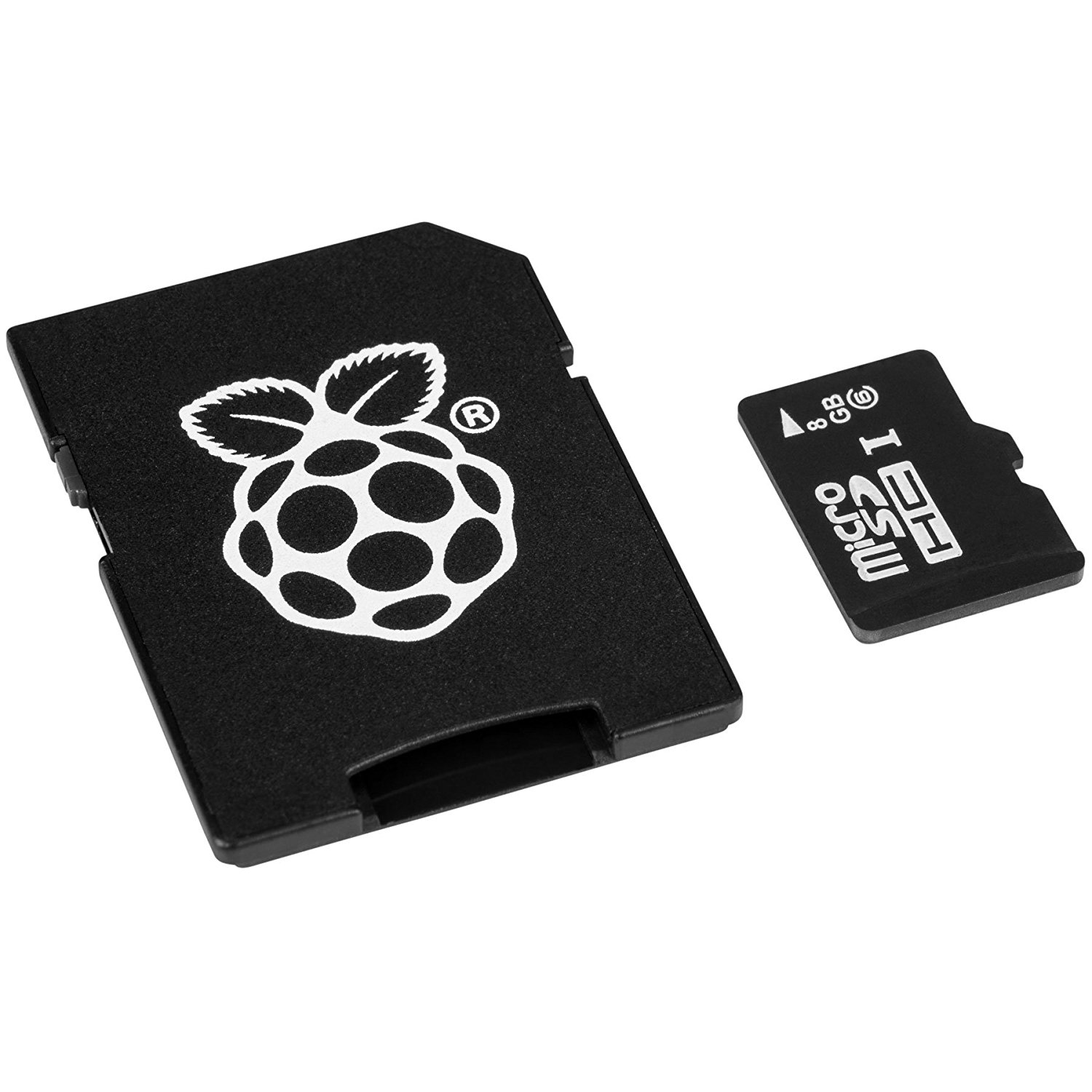 If that is the case, then you just need to put the microSD card in that converter before you stick it into your laptop. If you don't have a converter, or a reader that will accept microSD cards directly, you will need to get one before you progress beyond this point.

Starting up the RPi

Once this is done, you're finished!

* If you don't know what the terminal is, I highly suggest you ask your grandson for help at this stage. While it's not rocket science and I'm sure you can learn, it's much, much easier to learn this part with someone who is already familiar with type of thing.

Note there is two things in play here:

So if all you need is to utilize a larger card, just install on it and follow instructions when asked.

Not the answer you're looking for? Browse other questions tagged pi-3 raspbian-jessie or ask your own question.

1
Will a win32diskimager copy of my R-Pi2 work on my R-Pi3?
2
How to have Python use more of my CPU?
0
Raspberry pi 3 model b doesn't boot
1
Will accidentally powering a pi with more than 5V break it?
1
Raspberry Pi 3 B insanely slow on basically all tasks