Keyboard and mouse not working with RaspberryPi 3 using NOOBS

I am using NOOBS (https://www.raspberrypi.org/downloads/noobs/) and have it in the SDCARD. I tried several times but when ever I connect the board with the power supply, it doesn't detect the keyboard and the mouse. I don't even see the lights on Keyboard and Mouse. And I am stuck with it.

I can't move forward with out keyboard or mouse.

Any one faced this problem? Any solution?

This is where I am stuck. On this screen mouse or keyboard is not detected, hence I can't move forward. 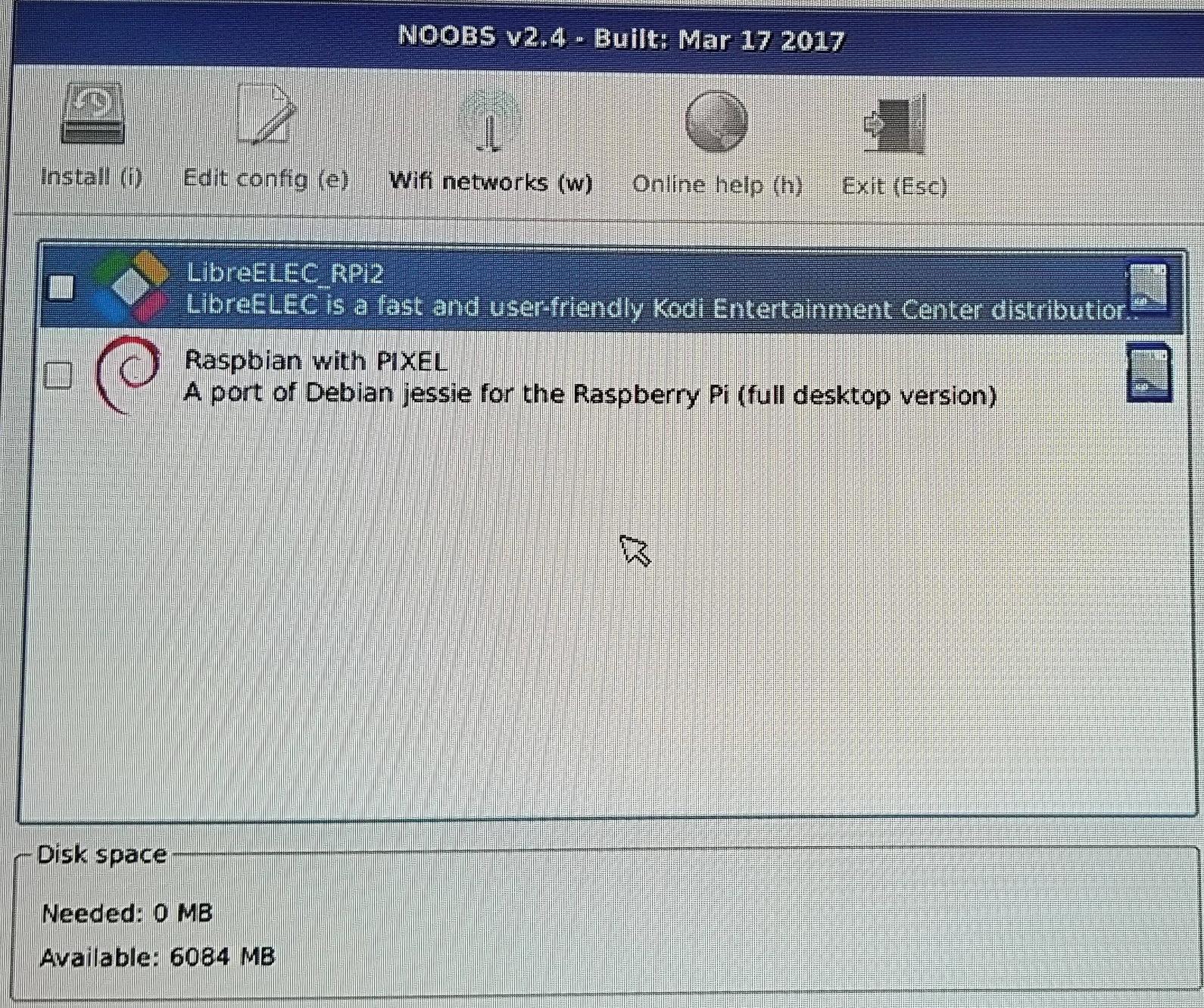 I tried as @Shaulinator suggested. But even after the boot, it just can't detect the keyboard or mouse. I am stuck on the below screen. And yes the mouse and keyboard are working fine. I cross checked. 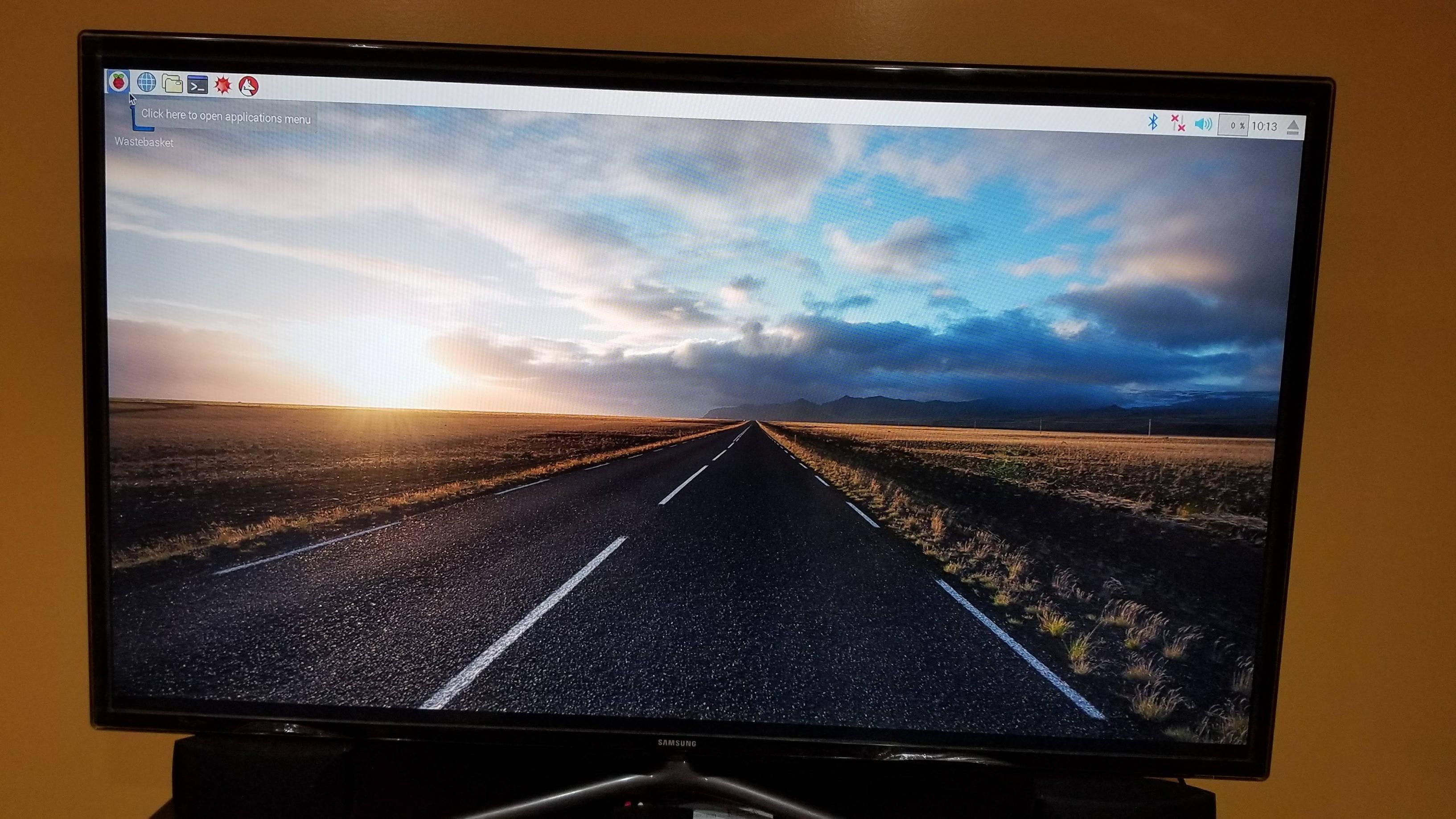 What are the chances that the board might have problem. Shall I return it and get a replacement?

Finally the problem resolved. I used a DLink self powered USB hub. Thank you guys.

Here is the order of troubleshooting I would follow:

The rest of the steps come from this article and should be tried next.

Are you up to date?

Work on the USB driver and kernel happens frequently. You should use sudo apt-get update && sudo apt-get upgrade to get the latest firmware and kernel that will contain many patches not present in the default installs of Raspbian. If you are using a different distro on the Pi, then you should check around the distro's website or guides to see how to update it.

If a device doesn't work, then the first step is to see if it is detected at all. There are two commands that can be entered into a terminal for this: lsusb and dmesg. The first will print out all devices attached to USB, whether they are actually recognised or not, and the second will print out the kernel message buffer (which can be quite big after booting: try doing sudo dmesg -C then plug in your device and retype dmesg to see new messages).

If there are errors with enumeration, then there are a few usual suspects:

The Raspberry Pi's USB ports cannot provide enough current for high-power 500mA devices. You should use a good-quality powered hub when using these devices: some devices may advertise that they use lower power than they actually do, especially things like wireless LAN dongles and USB HDDs. Also, some hub power supplies advertise that they give out much more power than they actually can. Be sure to check your USB device with an alternative source of power: if you continue to receive the same result, you can rule power out as a cause of the issue.

There is a limit to the number of cascaded hubs you can use with the Raspberry Pi. If your device refuses to work when used with a multi-port hub, then use lsusb -t to display a "tree" of which devices physically connect to what. There is always at least 1 hub in a model B: the ethernet chip is actually a 3-port hub and a USB ethernet device.

If a device enumerates without any errors, but doesn't appear to do anything, then it is likely there are no drivers installed for it. Search around based on the manufacturer's name for the device or the USB IDs that are displayed in lsusb (e.g. 05dc:a781). The device may not be supported with default Linux drivers, and you may need to download or compile your own third-party software.

Poor performance, but no errors in dmesg

First, be sure that it is actually the USB device itself which is causing the problem. Doing other activity such as other wireless devices using the same network, other devices using the USB bus may impact performance. Try to replicate the problem with a minimum number of other devices plugged in. Some devices can become flakey after a while because they heat up. For example, wireless LAN dongles can become quite warm if in constant use: try unplugging the device, leave it for a few minutes and plug back in. Does it still exhibit the same behaviour?

This again is usually caused by problems with power, so double-check your supply. If it's not power, then it can also be a symptom of getting too many errors from the device which causes Linux to reset the device. Try moving the device to a different hub port as described above.

I booted up raspbian-stretch-lite (2017-08-04) and found that my keyboard and mouse didn't work on my RPi 2. After some work, I discovered that the flimsy micro USB cable I was using to power the RPi could provide enough power to run the RPi but not enough to run anything plugged into the USB sockets.

0
Installing Raspbian: Missing Configuration Step?
8
How can I install the KUMAN 3.5 inch-display?
5
Raspberry Pi 3 Ubuntu 16.04 Server upgrade error
1
Raspberry Pi 3 Model B v1.2 - Connect to old TV via Composite Video Output
4
Why is my RPi freezing of its own accord?