Ask Question
Asked 2 years, 10 months ago
Viewed 3k times
1
Closed. This question is off-topic. It is not currently accepting answers.

I've ordered some MAX485 chips to establish a connection between a RPi and multiple Arduino Mini's. This is working great, but the MAX485 chip on the RPi side gets quite hot. I've burned around 4 chips until now. I don't know what I'm doing wrong, as it seems to send and receive contents correctly.

Below is a picture of the MAX485 sending and receiving data with Python: 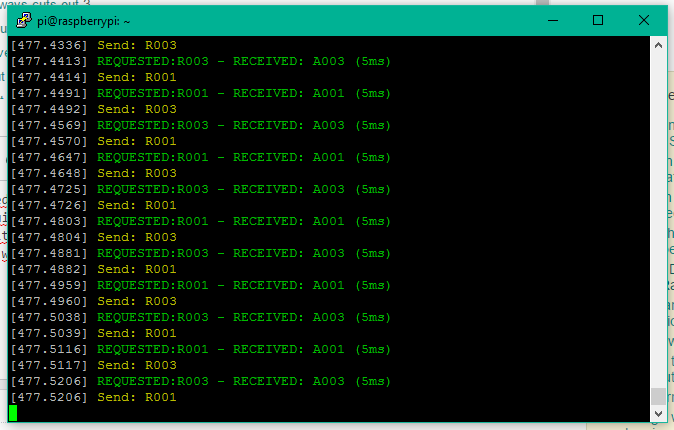 I've hooked it up this way: 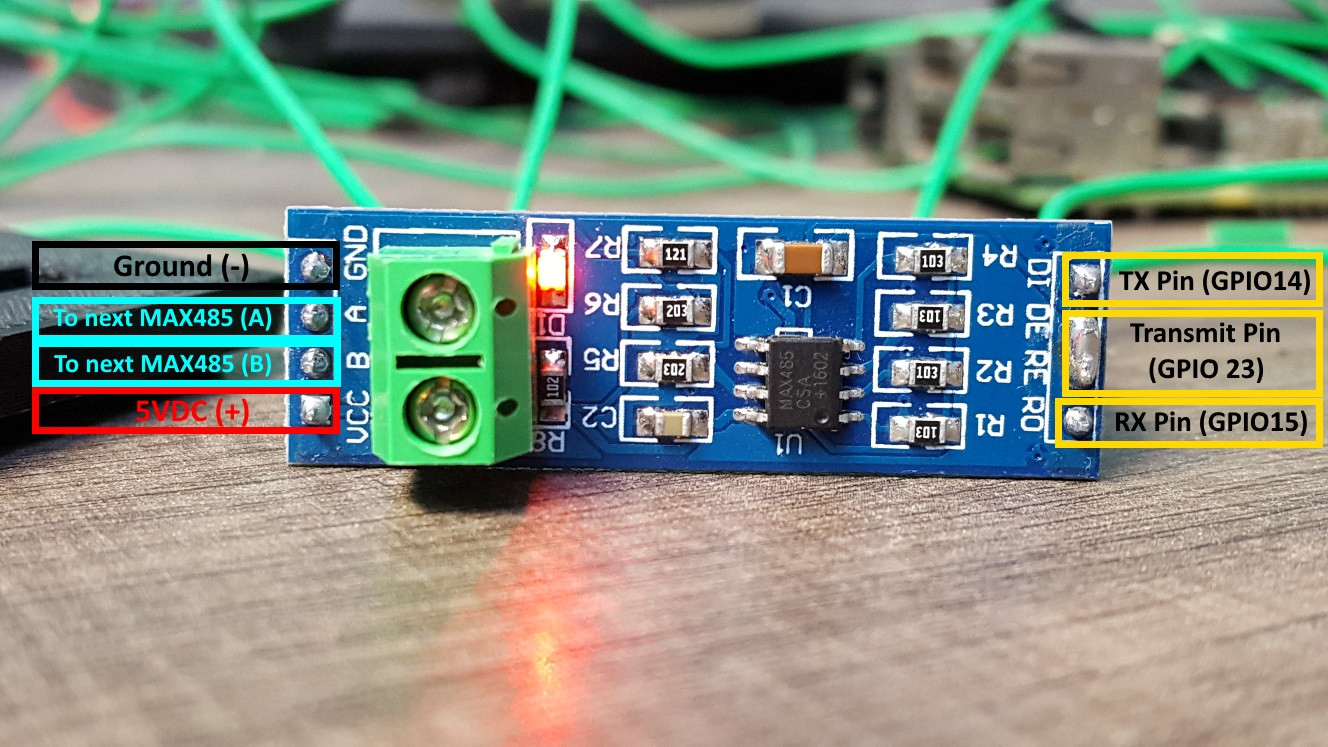 I've tested letting the transmit Pin "High", and then it gets really hot (to the touch, far more than 45°C). After a few days, it simply doesn't work anymore. No visible sign of damage, but it receives/sends unreadable garbage.

Any help is greatly appreciated.

EDIT: Here a picture of what a "broken" chip does: (This chip isn't that much damaged, I've burned others that I won't even recognize a single character) 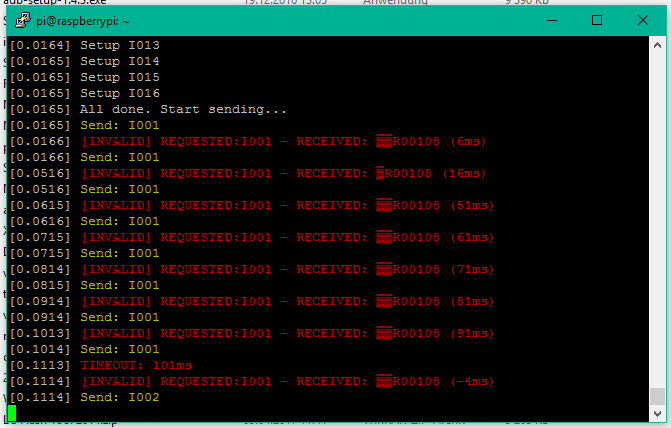 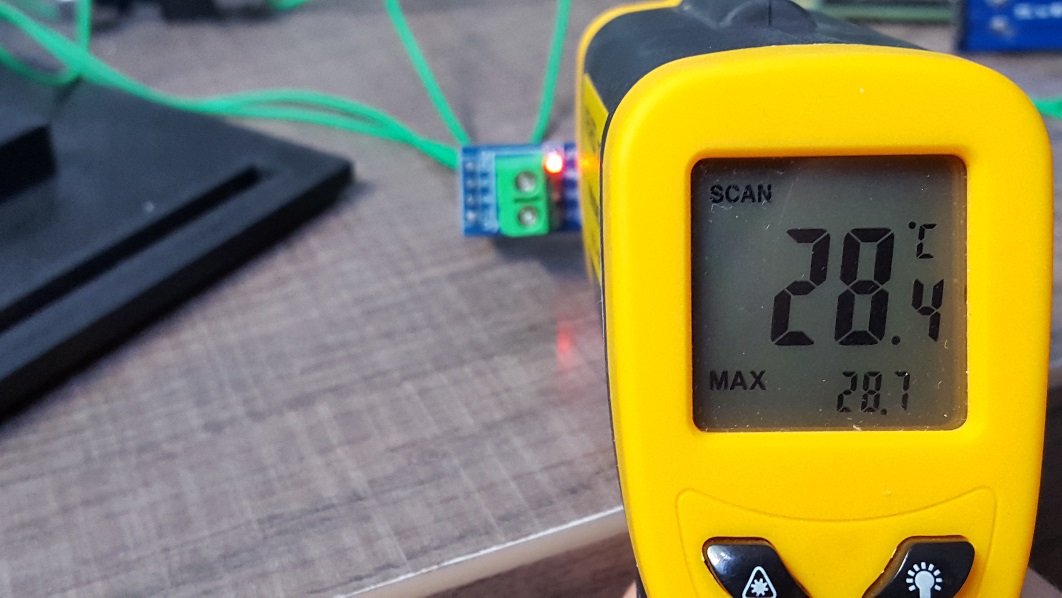 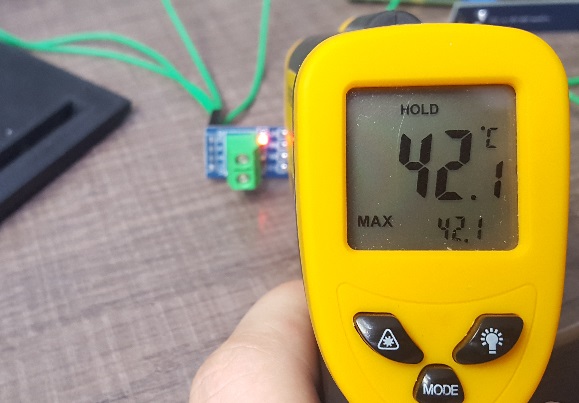 EDIT 3: For the sake of completeness, I checked the datasheet and the voltages that I'm driving to the MAX485 Transmit Pin, are totally acceptable:

And the 5VDC that I'm driving the MAX485 is also acceptable:

EDIT 4: I have tested putting an 1K resistor between the Transmit Pin (RPi -> MAX485), but no success, it continues raising the temperature. When I tried a 2K, the MAX485 didn't even pull the transmit "flag", in other words, nothing was sent through (and it still got hot very quickly).

Browse other questions tagged python temperature or ask your own question.

2
Which would be faster? Computing 2000 MD5 hashes on the fly or cache them on SD?
5
Raspberry Pi/“Arduino” communication
1
Enable GPCLK line for 1MHz (or greater) clock
1
Python GPIO not reading inputs
0
Wiegand GPIO read not working all the time. Works most times but hangs on some reads
3
Wiring a Fan via SSR to a Raspberry Pi3 GPIO
0
How to get more power out of the (Grove) Electromagnet programatically?
0
Communicate with GPIO HIGH/LOW between 2 PIs