Pi gets stuck on boot

I'm new to the Raspberry Pi. My Pi has got stuck on boot many times. The green and red LEDS are not flashing, but always on. Does anyone know why it happens and how to fix this? 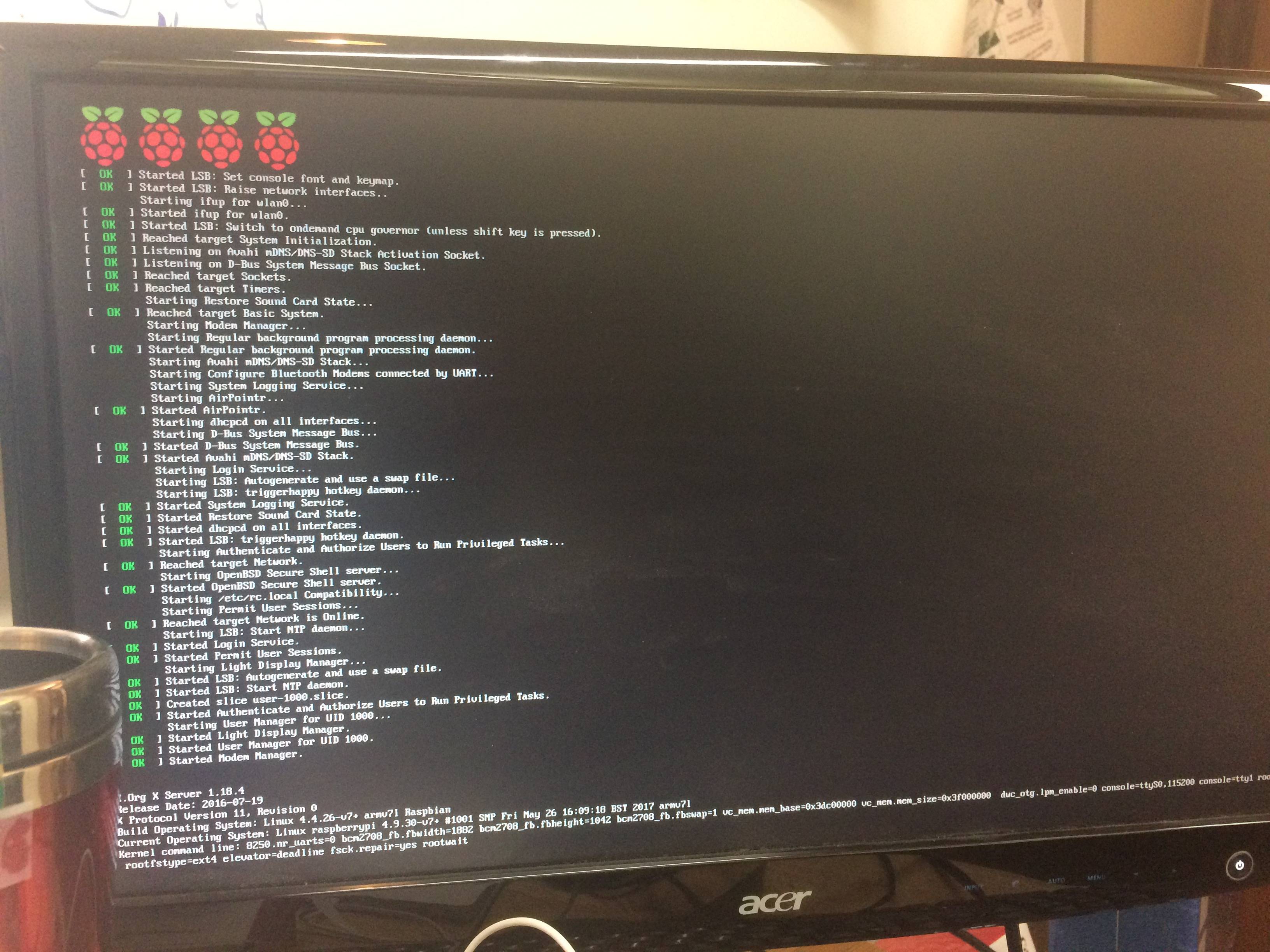 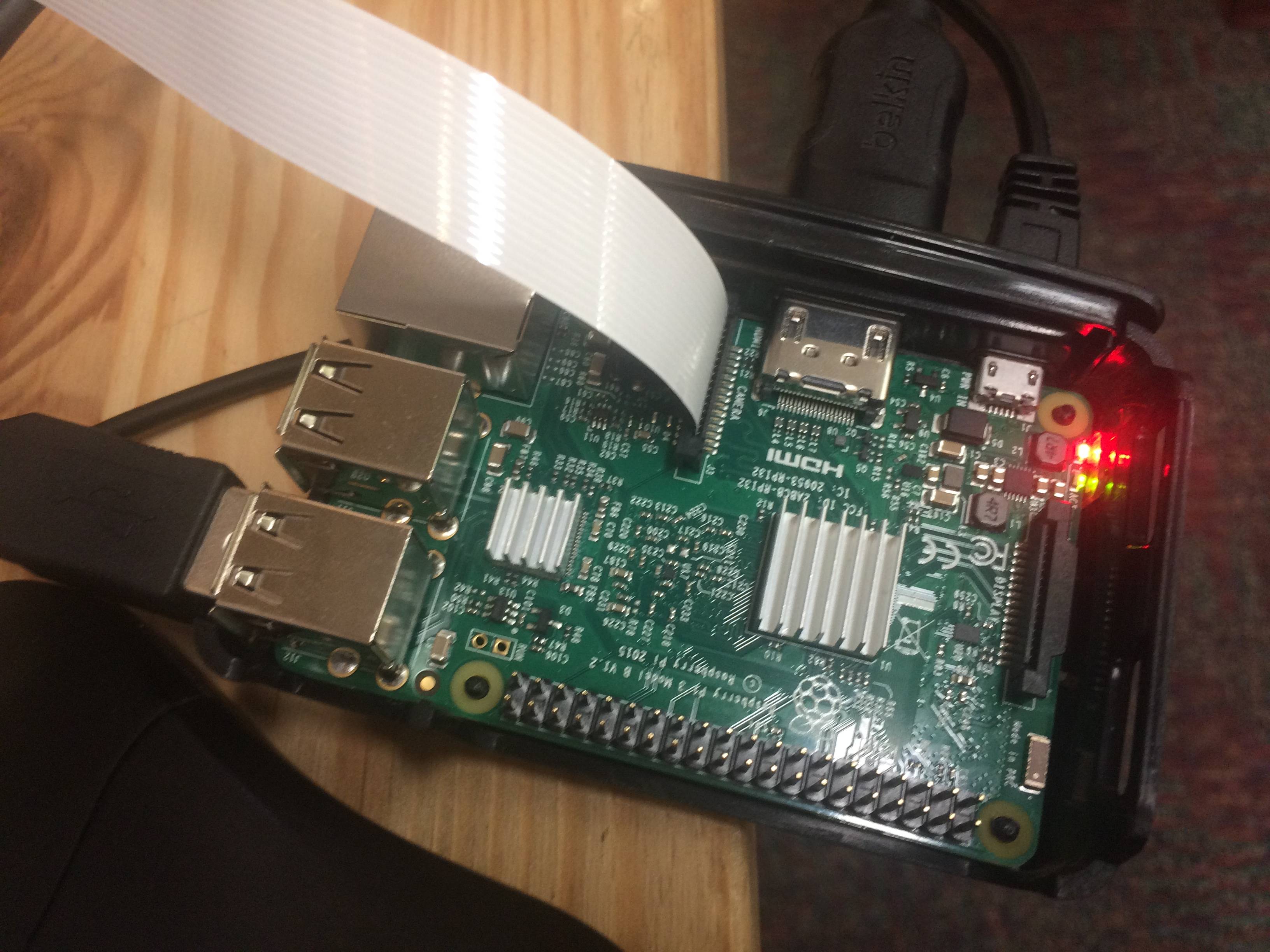 I've had a similar experience to you today (by coincidence) but mine doesn't get as far as yours.

However, there are a couple of things that might work for you (given that you get further than me). On the Pi2B that was a pair of open contacts next to the LEDs labeled "RUN" - if they're still there on the 3B you might want to try shorting them out (paper clip for a second or to with power on then remove power, remove the paper clip then re-power)

Alternatively have you considered recreating your image on the SD card? The reason I ask this is that if you're getting that far into the boot process could it be that one of the files is corrupt (but not enough to cause any real problem).

One other thing that might back this up is that seemingly the green light should flicker as it reads from the SD card (in the same way that your HDD light flashes on your laptop/pc) - so if the green light doesn't flash a number of other forums point to the fact that your PI is unable to read the SD card.

I hope this helps and of course if I find a way of fixing mine I'll revisit this thread with any relevant information.

Hi guys - an update. I've now received my two new Pi3's and the SD cards work perfectly in both of them. The 2B still behaves exactly the same as before (I powered it back up as seemingly there's a resistor that behaves as a thermal fuse that can become 'ok' if you leave it for a day or so - no joy). Dead PI 2B - for no apparent reason.

I've just found some additional information from elsewhere - it would appear that providing the pi with more that 6.2 volts will also trash it. I was using the 1000C from adafruit and thought it had a 5v regulator

it would appear that it doesn't - the USB port and 5 volt out has 6.8 volts - I'm using 4 lipo batteries (2 x 2 in parallel). So looks like you need to check the output of components before connecting them (even if their web site does say 5.2 volt output) - but I'm not bitter, I've learnt something :-(

I hope this little snippet of knowledge helps someone else avoid this.