“apt-get remove python” removed a ton of other stuff, RPi messed up

So I was trying to install the Python library lzma, and somehow I got to the point of removing python2.x, and I don't know why I did that. I'm tired, that probably why. I think I learned my lesson.

Anyways the damage is done. I ran apt-get remove python. It then preceded to remove a crap ton of other stuff stuff related to python, and also a bunch of programs I had installed. I do not know why this happened. I rebooted, and now I don't know what exactly happened to it, so I'm just going to take a picture. 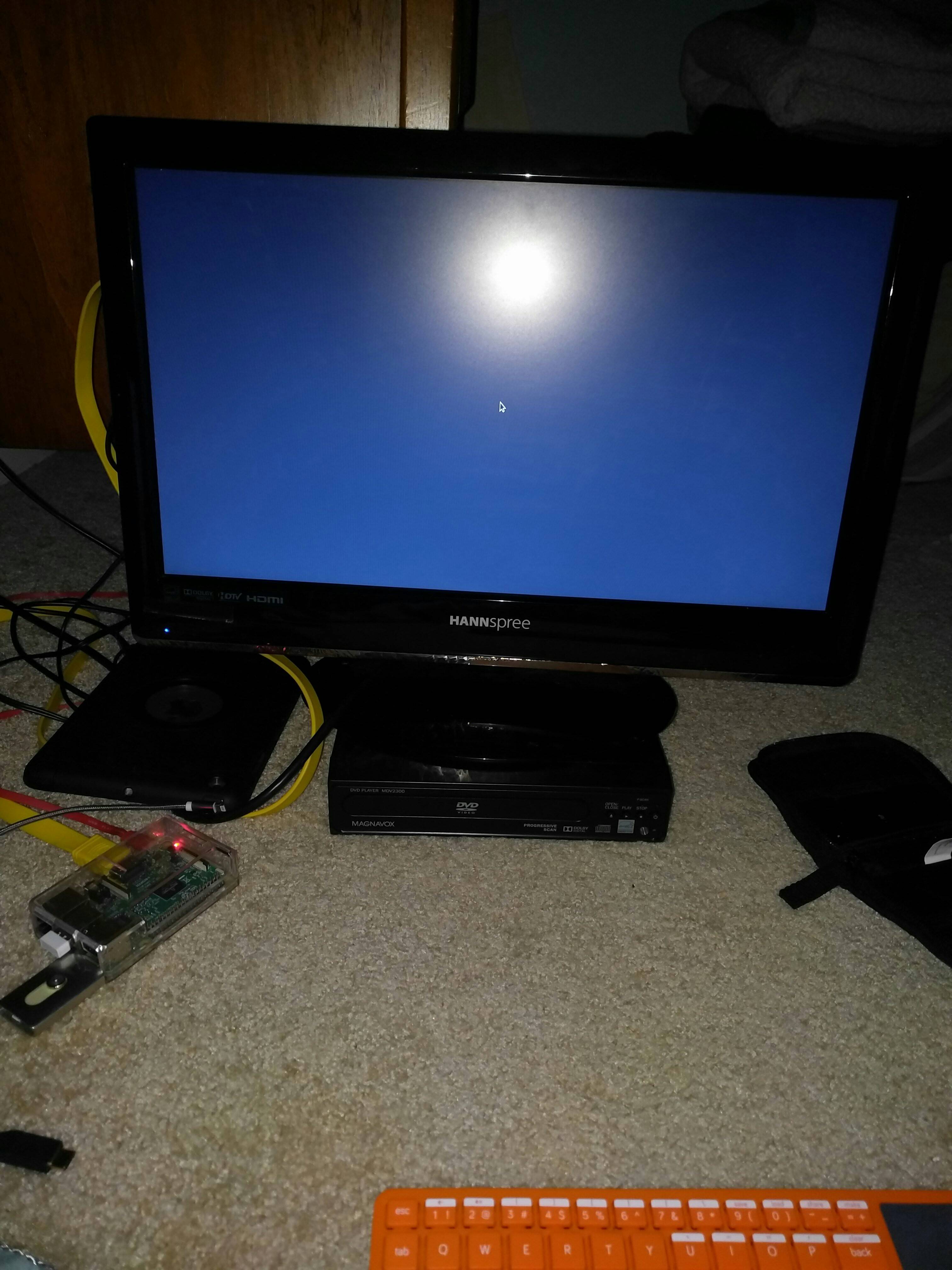 It is just stuck on that. I tried pressing Ctrl-Alt-T for a terminal, nope, didn't do anything.

Luckily I have an SSH server that starts on boot, and I successfully logged into that, and I have root.

I have a bunch of files on there that I cannot lose. Im also an idiot for not taking backups.

How can I restore my Pi back to what it was like before?

EDIT: I do have NOOBS installed on the sdcard, so I can hold shift while booting to get into NOOBS

Also the Pi in question is an RPi3, and it was on Raspbian Pixel

Update: I logged into SSH and ran sudo raspi-config and made it so the Pi just boots to CLI.

Removing Python is not a minor issue the resulting problems can lurk unseen for a long period of time only to bite you later (e.g. a missing library that was uninstalled and not reinstalled breaks a seldom used feature). As a result, I think you would be better off backing up the important files you mentioned using SCP and starting over, by reimaging your SD card.

To copy files from your Pi to your PC I would suggest winscp. If you are using a MAC or another Linux machine SCP is built in. This tutorial should get you going.

Some additional things to consider:

Not the answer you're looking for? Browse other questions tagged ssh boot-issues apt python-2.x or ask your own question.