Troubles with getting WiFi to work

I know it is not the first time this question has been asked. However I was not able to get any previous solution to work, and trust me I've tried everything I could find.

When I first received my RPi and set it up at my apartment, everything worked great including the WiFi, now I'm setting it up at my parents place, and it simply wont connect via WiFi. I've made sure the password and ESSID match, that there is a strong signal when running iwlist scan wlan0 and that is is over all connected to the network, I can however only connect when I plug in ethernet. So I can SSH into the Pi just fine using the WiFi ip (i.e. the one I get from ifconfig wlan0) while the ethernet cable is plugged in, but if I unplug it the connection is lost, and I'm not able to reestablish it until I plug it back in.

A simple ping command to the Pi while unplugged yields either nothing, ping: sendto: No route to host or ping: sendto: Host is down.

Below I've added some images, that show my router WiFi settings, and it even shows that my Pi is connected to the router, I also included a screendump of the ifconfig command. I've literally tried everything I could find on the forums, even firmware upgrades and what not. Thanks in advance! 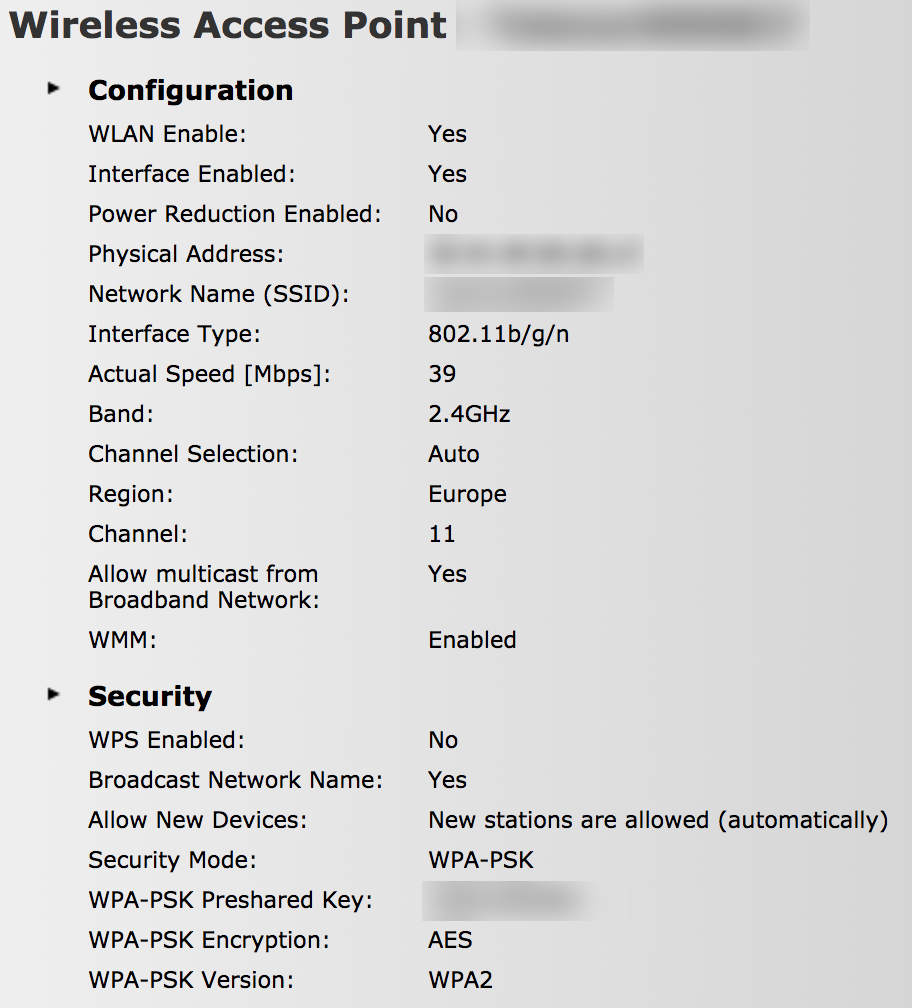 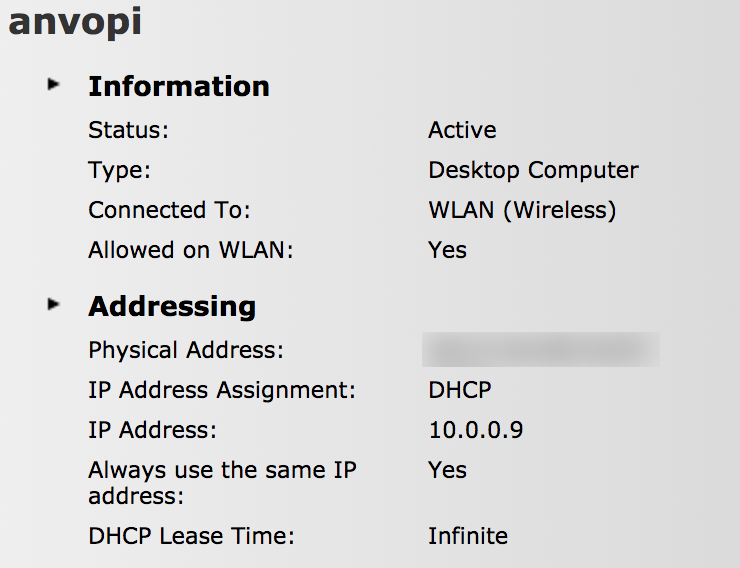 36
“connect: Network is unreachable” on a working (connected) wlan0 interface
3
Connected to internet via WIFI but not with Ethernet
1
eth0 prioritize over wlan0, although it has no internet access
0
rPi 3 Model B Wifi can't connect is my config correct?
3
How to disable automatic wifi connection on wlan0 (Stretch)?