I'm trying to play around with my RaspberryPi a bit and I'm failing miserably... ANY help ist highly appreciated!

I'm on a brand new installation of Raspbian, after "apt-get update && apt-get upgrade".

I set up the wiring exactly as follows (resistor 330 Ohm): 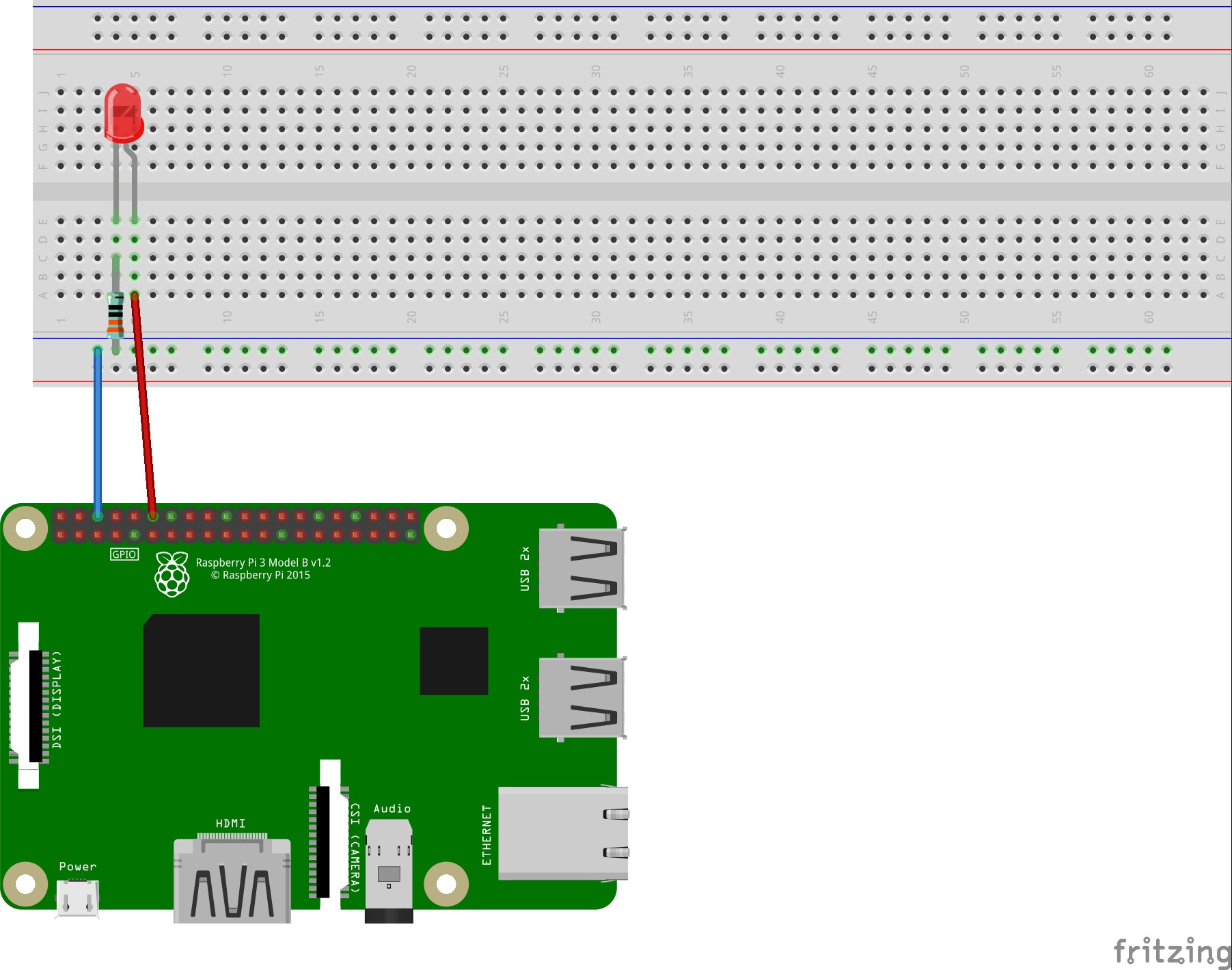 I have followed this tutorial exactly: https://thepihut.com/blogs/raspberry-pi-tutorials/27968772-turning-on-an-led-with-your-raspberry-pis-gpio-pins

The code they suggest is as follows:

I execute the script as follows:

The output is as expected:

But the LED doesn't turn on at all. I've tried several LEDs and changed all the cables several times. I've used different GND pins. I've changed GPIO pins (and altered the code accordingly). I've swapped resistors several times. All with no luck...

EDIT: Added some pictures and screenshots in comments below!!