I have Pi 2 installed with raspberries OS

All the setting as default and its connected to WiFI, signal strength looks good. Here its : 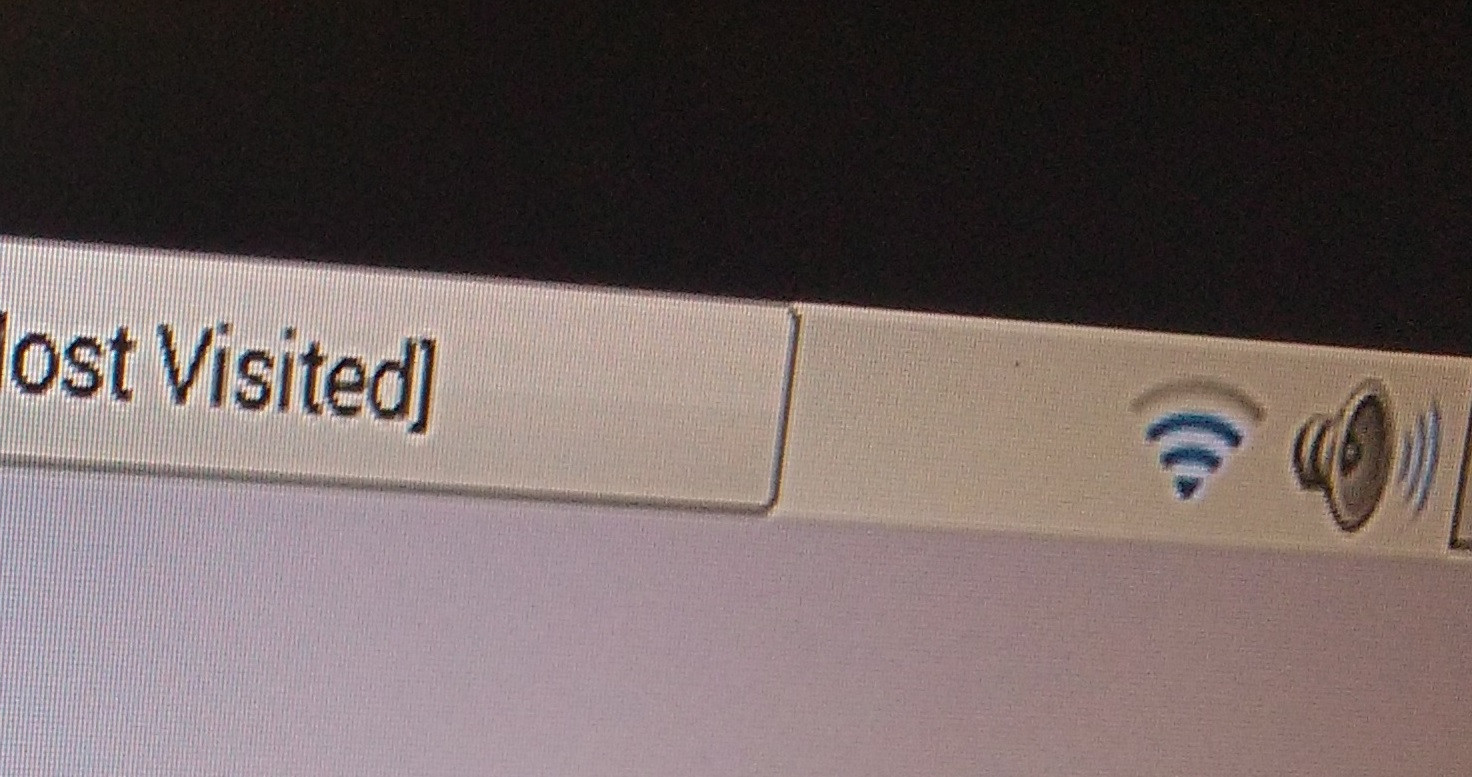 However, I'm unable to ping Google. I have referred this ( Error on sudo apt-get update )

During update: I'm getting the messages as below and looks like it stopped :

E: Some index files failed to download.They have been ignored or old ones used instead.

How can i access the website from its browser, also how to make an update and upgrade success? How to know if the board is really connected to internet or now?

MY lsmod gives this result:

I noticed that in your /etc/network/interfaces file you have the line;

There is a miss-spelling of supplicant in there. It should read

Not the answer you're looking for? Browse other questions tagged pi-2 or ask your own question.