I ran some usermod command, through SSH, now I can't get back into my Pi by using the line that worked before (ssh pi@192.168.x.x) because it says 'Permission denied, please try again'. I tried formatting and re-installing the O/S onto the SD Card, but the same exact error is being given, as if I did not format it?

I had installed Apache when it was working fine, (before the format) and it seems that now, after the format, Apache is being started when the device is switched on (I hooked it up to a TV and it says Apache server running or something like that)

Can anyone identify the problem?

I messed up some root permissions, I'm certain the password is correct but I think it's telling me Access Denied/Permission Failed because of the permissions, but now since I can't login I don't know how I can change them?

As I said earlier, I tried formatting my SD card and re-booting the device, although it seems like I did not even format it as the same permission problems like before are still there. Could it be that I'm not formatting correctly?

-- Updated:
@Jivings I had the same thoughts, so I tried to access it via my PC using Putty, and it would give me ACCESS DENIED.

I had the same issue and in my case it was due to the different keyboard layouts. 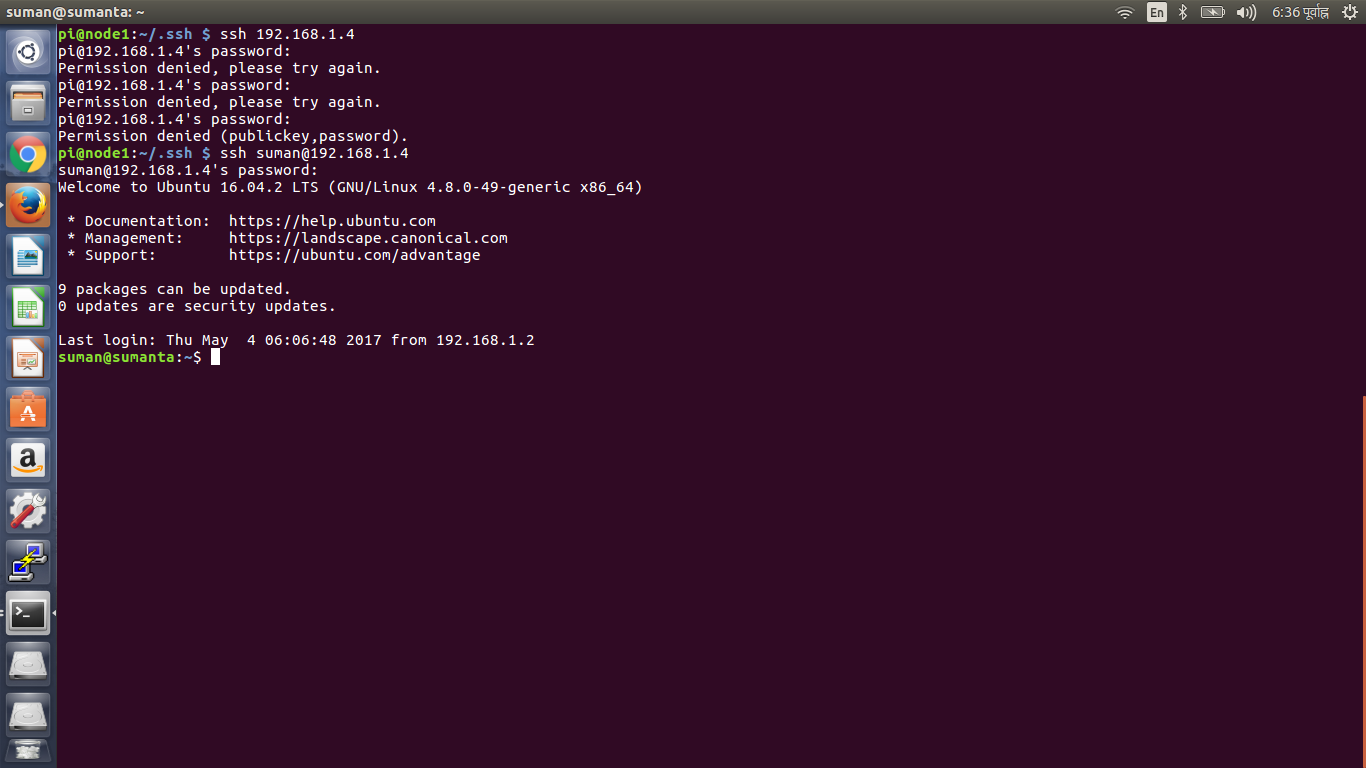 I had an issue with "Permission denied, please try again." When I changed the to the correct username "ssh pi@10.0.0.8" I gained access.