How to get my ip address from pi 3 [duplicate]

I am trying to get the IP of my Raspberry Pi running Raspbian. I have run the ifconfig command in the terminal and I get this result. 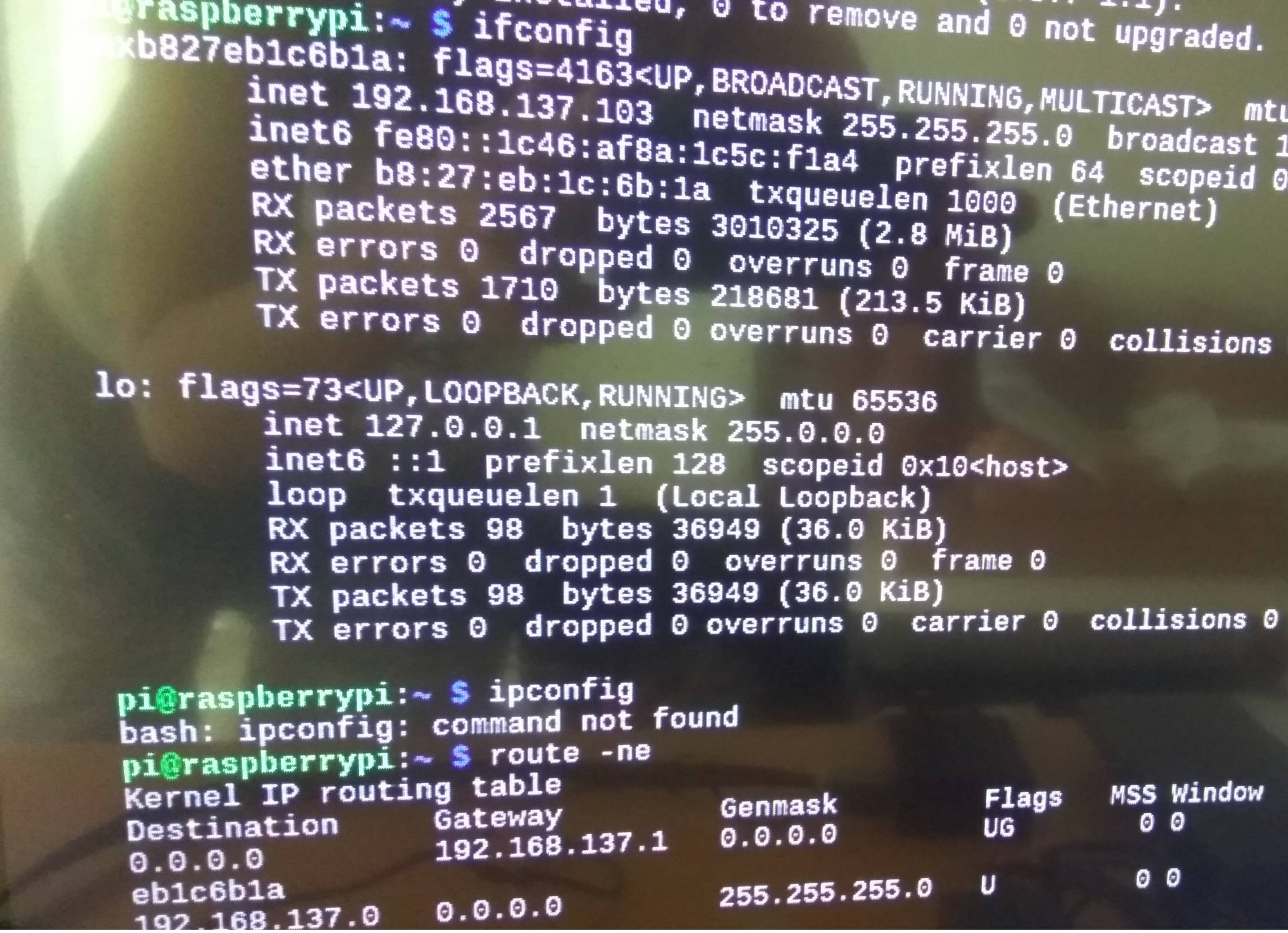 Is the first line for iface enxb827 for the ethernet?

How do I turn on the wifi? I have tried many ways, yet I still can't turn it on.

How do I set up networking/WiFi/Static IP documents the possible methods of setting up WiFi (and networking in general) on the Pi.

It appears from your question that you already have an Ethernet connection to your network, which should work. It is possible to have both an Ethernet and WiFi connection, although this creates conflicts, and is not recommended; use one or the other until you become familiar with networking.

If your question is what IP is the Pi using; hostname -I on the Pi will show this, and it is also listed in ifconfig.

In Stretch it's no longer eth0, it uses the new way of naming interfaces, predictable interface names.

Adding the network details to the Raspberry Pi

Go to the bottom of the file and add the following:

both from command line and by adding a file to the SD card before the first boot.

Follow the simple instructions given here to disable unpredictable stable network names, to get back stable predictable names, so you can identify eth0 and wlan0: https://raspberrypi.stackexchange.com/a/72261/64046.

I fail to see how the new unpredictable network interface names fit into the self-esteem of Debian as being the stablest of stable distribution. The MAC48-based network names are the opposite of usable for most users, except real network experts.

Not the answer you're looking for? Browse other questions tagged raspbian or ask your own question.

287
How do I set up networking/WiFi/static IP address on Raspbian/Raspberry Pi OS?
0
How to add USB to ethernet adapter on Rpi3 with Jessie