I am using a Raspberry PI3 Model B and TCRT 5000 sensor to monitor movement. I am using a Python script(Python3) to read the data from the sensor. Script used - 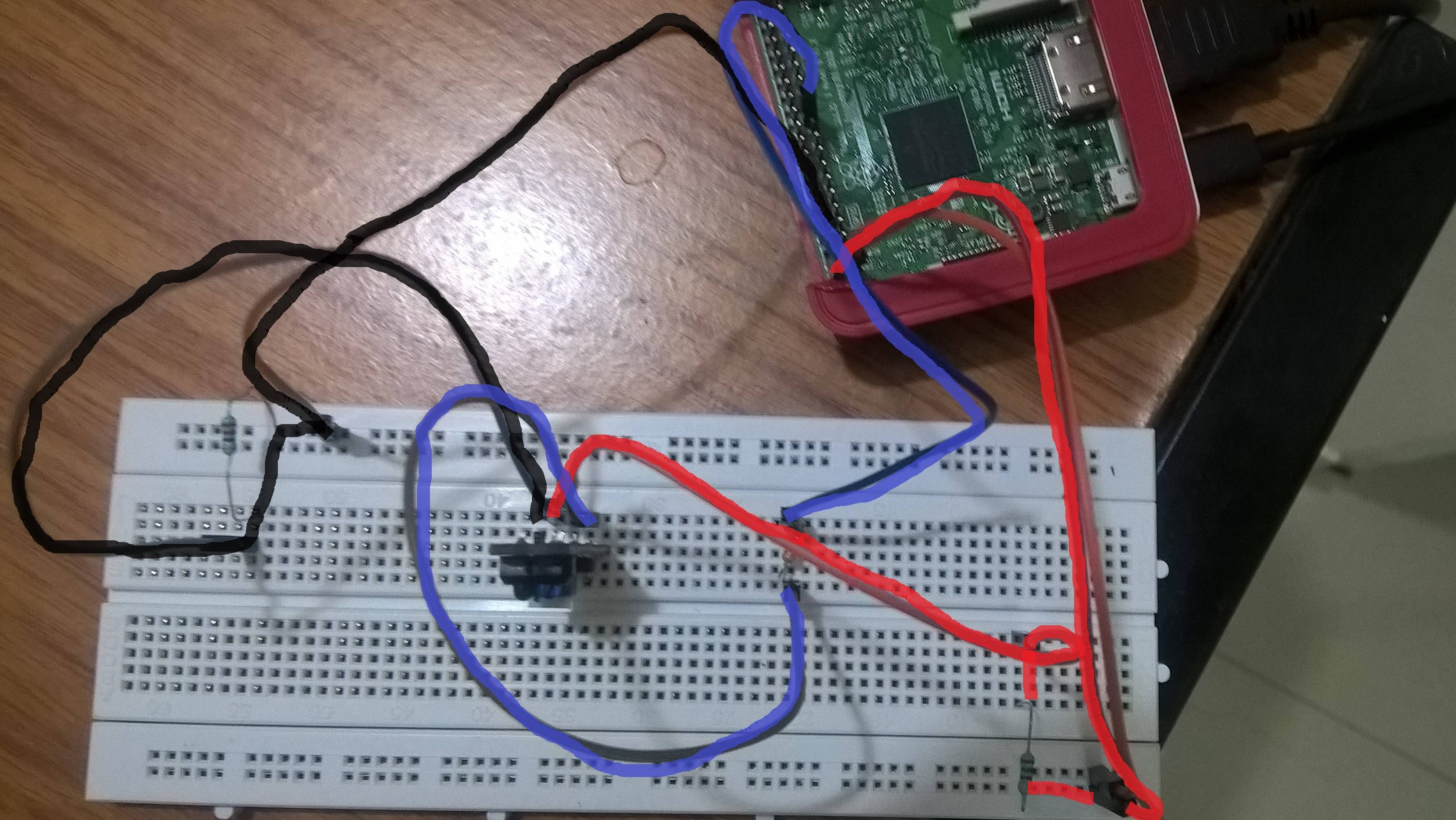 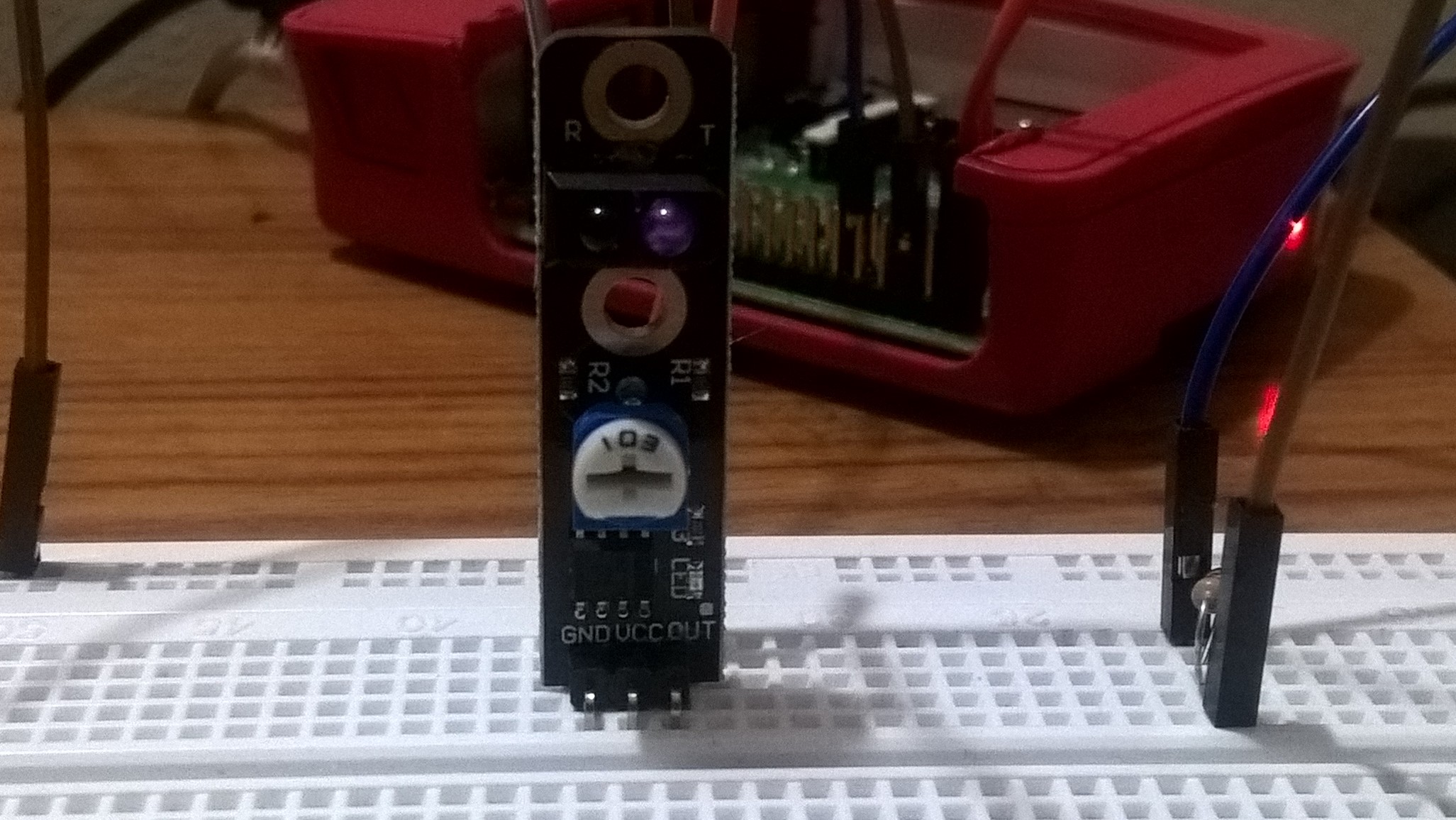 I tried to read data from GPIO 11 that is Pin 23. When do this the light on sensor indicating OUT always glows red.

I also changed the pin to Pin 11 which is GPIO 17. When do this the light on sensor indicating OUT won't glow. Output i am getting in both cases are always -

I went to many websites seeking solution but none worked for me. Am i doing something wrong ?