Is it a bad idea to power a Pi 2,3, or zero from a mobile phone power pack?

I understand that Pi power consumption is as follows,

The power pack I have has ratings as follows, 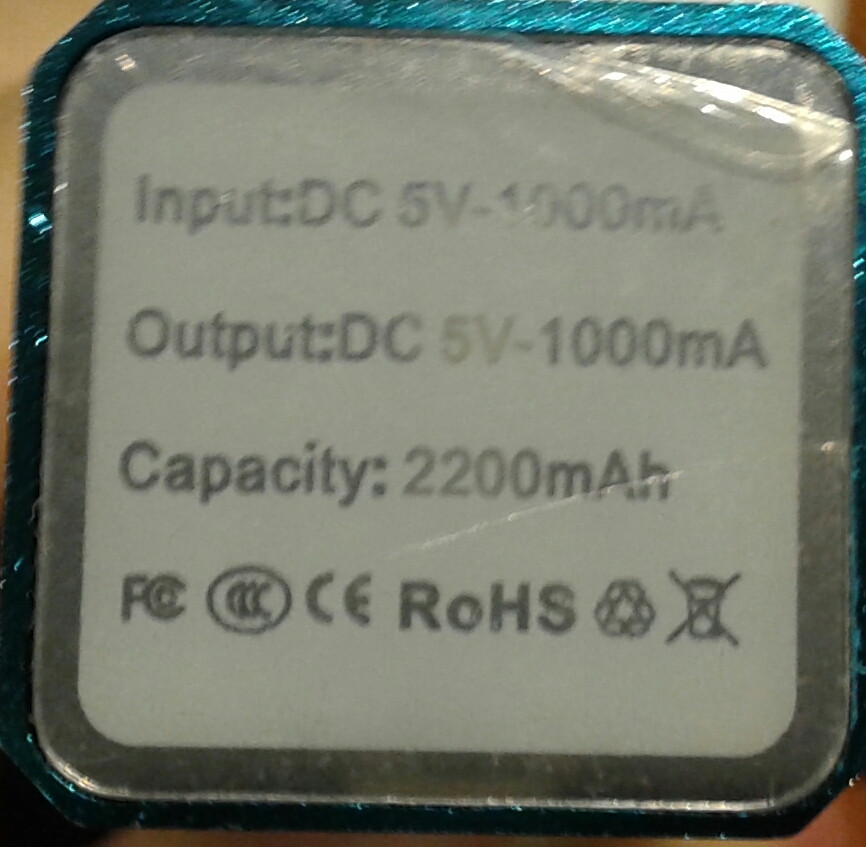 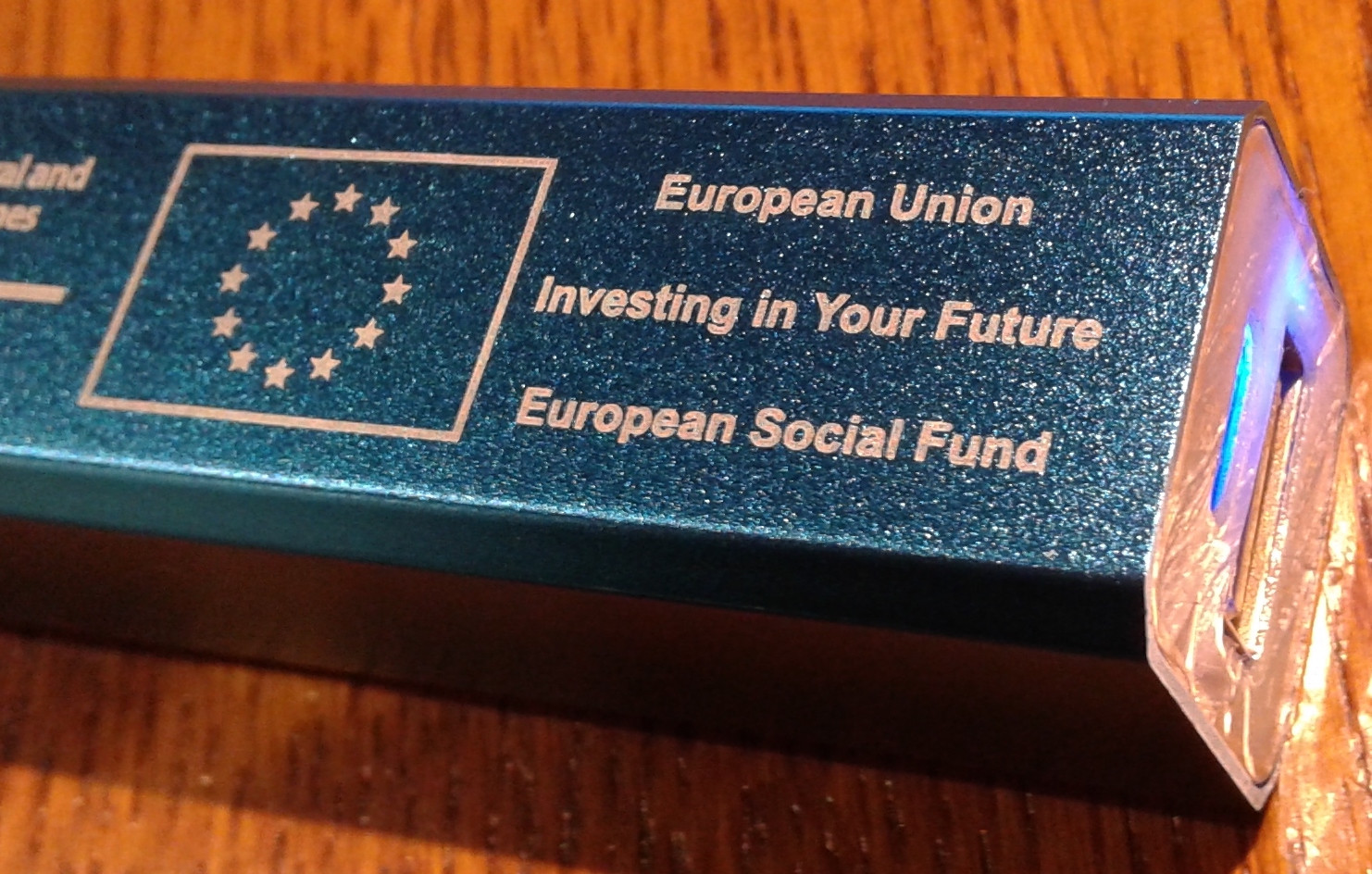 If the output from the pack is 1000mA and for example the Pi zero has a max of 150mA would this power pack be too much for the Pi zero or would the Pi only pull from the power pack what ever power it needed?

I am thinking of running it headless.

If the output from the pack is 1000mA and for example the Pi zero has a max of 150mA would this power pack be too much for the Pi zero or would the Pi only pull from the power pack what ever power it needed?

The figures are the maximum rating for the supply. Don't expect it to work if you hook up a load that exceeds the supply. It is not a problem when the load is less than the capability of the supply.

For the phone packs with the USB ports, I wouldn't worry about anything getting damaged (some mobile phones will draw much more and they need to protect against that), but I might fear that the max current is optimistic. It could be that the inexpensive ones will provide low voltage at the high end of the current spec. You could end up with a misbehaving system if it draws too much.

For a zero, I'd certainly plug it in and try it (and make sure you have an image backup in case the filesystem gets corrupted when you run it to empty without shutting it down first).

Current can not forced, it is drawn by the circuitry.

If the Rpi Zero is rated for 150mA, and you have a power supply that is rated 2000mA all that will happen is that the Rpi will only draw 150mA from the supply.

Voltage on the other hand will cause damage, and you can force too much through the circuitry by using a power supply that has voltage higher than specified required input which in this case is 5.1v.

I have succesfully used powerbanks in situations where the Pi would need to keep running for a few hours after the power went out. Just check whether your powerbank can charge and provide power at the same time, and you can even use them as a backup battery. I have used a powerbank to power Pi's for a couple of years now without any issue.

Raspberry Pi UPS link here Should be fine as long as the Pi isn't powering other USB devices.

Not the answer you're looking for? Browse other questions tagged pi-3 power-supply or ask your own question.