Is it possible to power the RPi by re-assembling the ethernet port?

Based on this schematics document, I think it is possible to power the Raspberry Pi using the Ethernet port. (See page 3, location 5-6 I-J.)

Has somebody tried this before? Will this work?

power ethernet-port
Share
Improve this question
edited May 13 '13 at 21:12

I'm not sure why you think this should be possible. The jack is a "magjack" as shown in the schematic. There appears to be no DC paths through it.

You can't replace the magjack with a regular jack as there's nowhere on the PCB to put the magnetics.

Thread is a bit old, but in the off-chance somebody stumbles on it, want to save them grief ;-)

(2) MUCH less painful options to achieve the desired effect are then pulling things apart are:

PoE Hat: Just plug whack this on top of your Pi and stick an Ethernet cable from a PoE switch into the Pi's Ethernet port and Bob is well and truly your uncle. Pi will power on. £20 inc VAT from any Pi reseller.

PoE Splitter: This dongle splits the data and power into 2 streams: Data through the Ethernet cable and Power through the MicroUSB cable coming out of the device. The thing that's nice about this solution is that it is independent of the Pi itself; no modifications required. It also leaves you free to use a HAT on it unrelated to powering it. I've used this dongle to drive both a Pi 3B+ and the Offical 7" LCD touchscreen. £9.90 inc VAT from Amazon 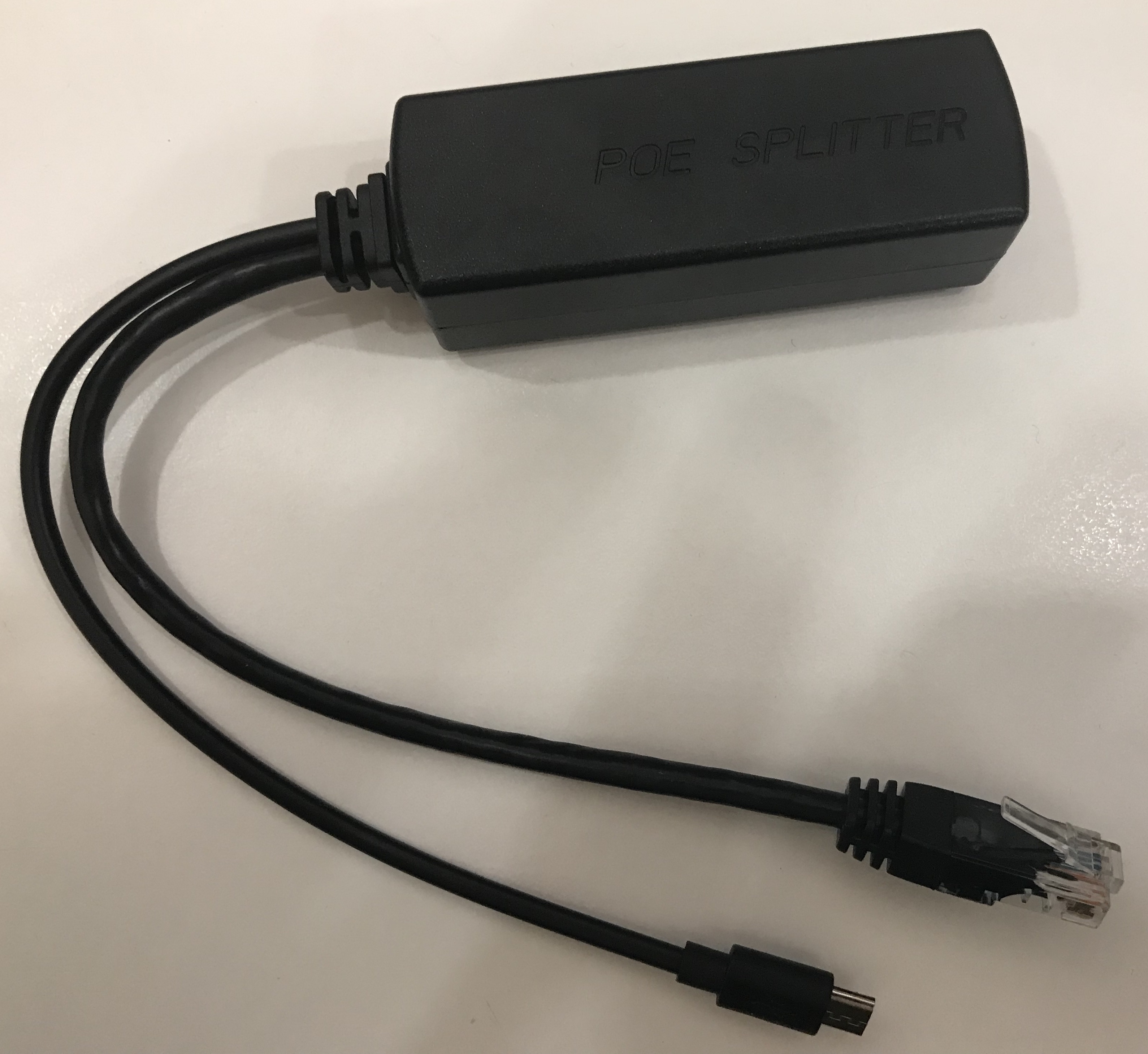 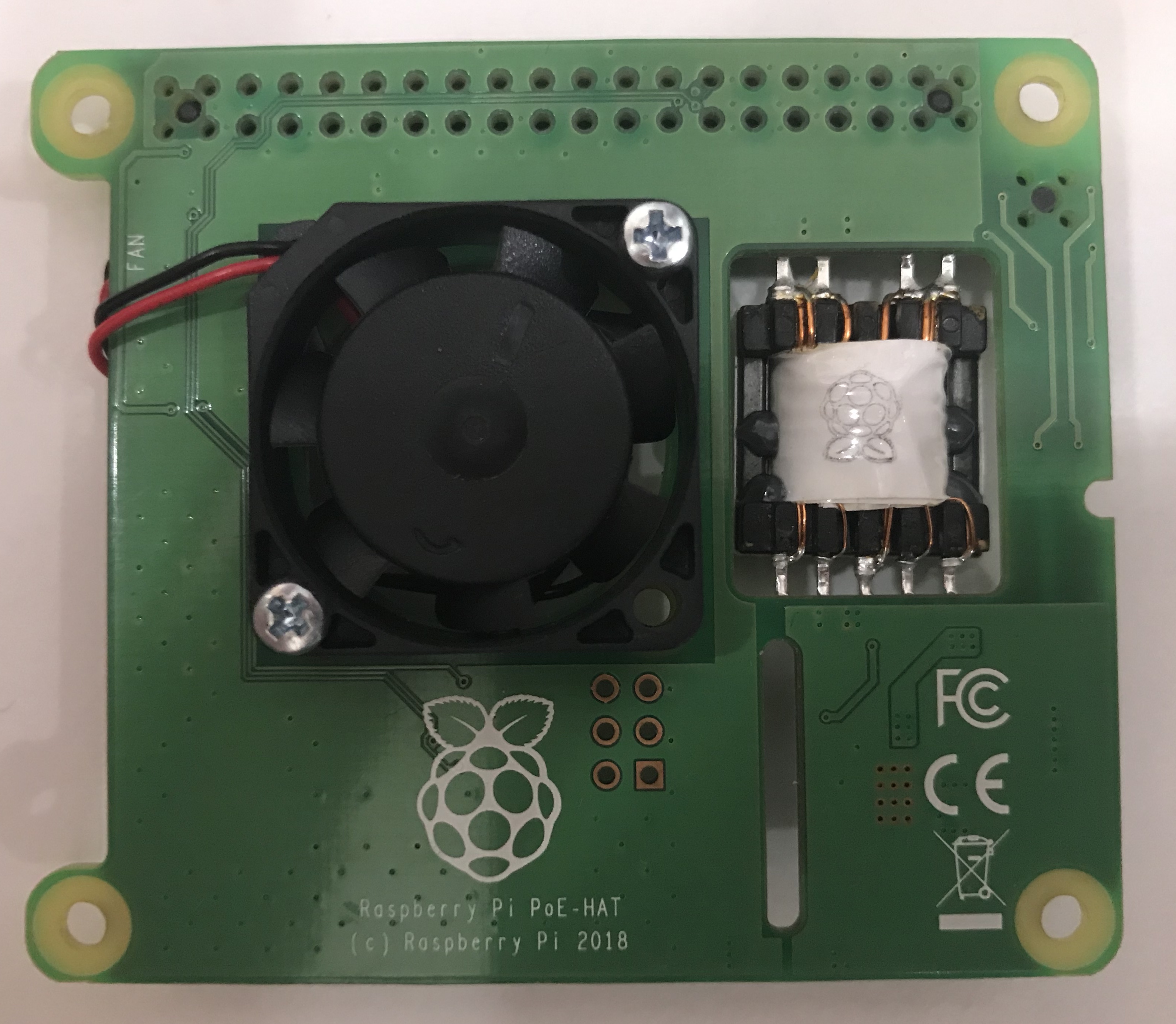 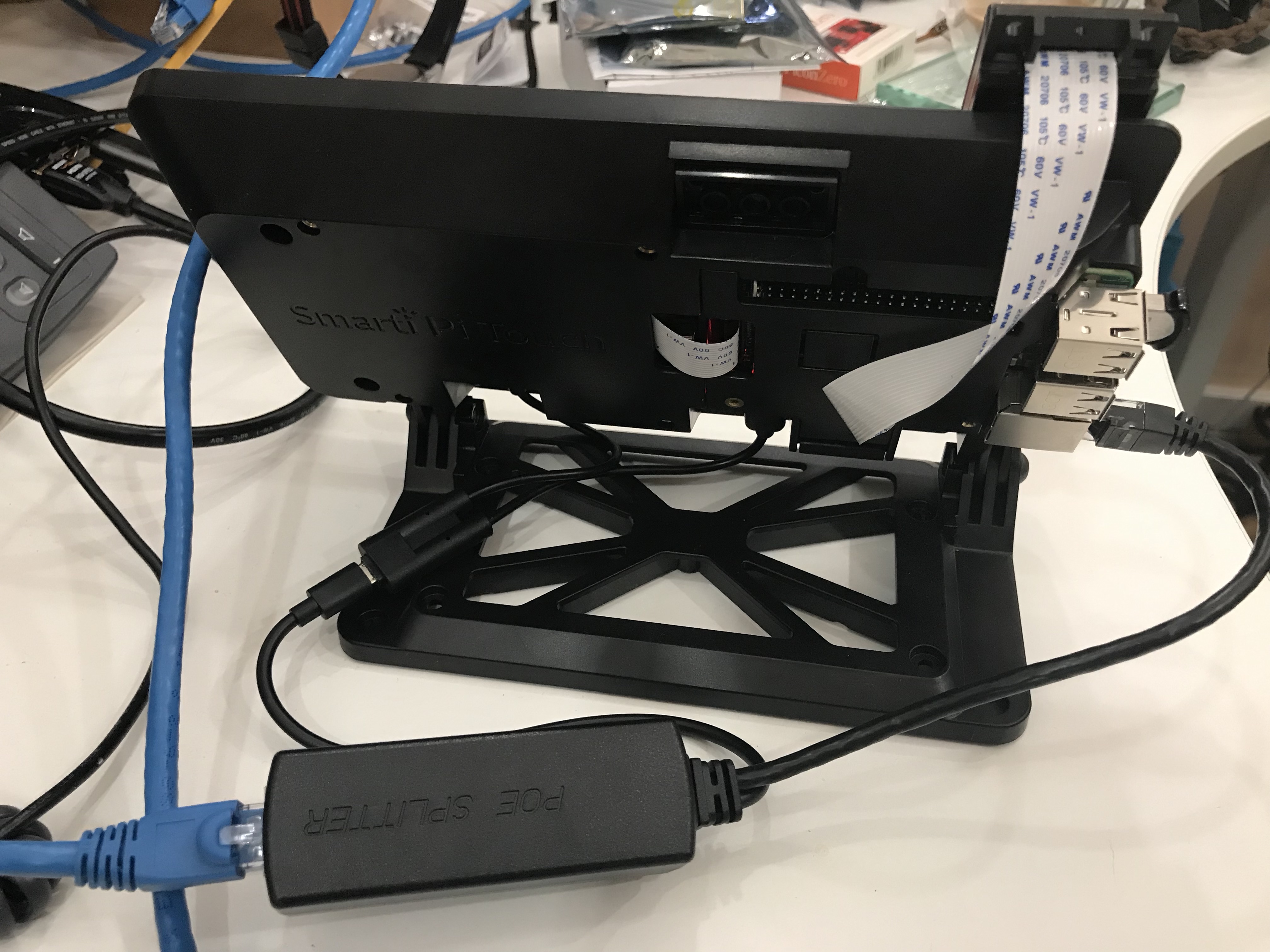 The short answer is no. As others have said, there are no DC connections from the Ethernet jack.

However if you are ready to make up your own cable, I believe it can be done. First you'll need a PoE (power over Ethernet) device - because your regular Ethernet switch or modem most likely won't be sending 5v over the Ethernet cable. I have set up PoE for an Arduino, but since PoE shields are available for the Arduino, that's not too hard.

I used a PoE device from Freetronics, that cost me about $30 NZ. It has a DC input, which i connected to a wall wart. Then connect a regular Ethernet cable from the router/switch to the PoE device. Also a cable with all cores connected to the other side of the PoE device. The other end of this cable goes to an Ethernet plug, but this only uses the regular 6 wires. The other cores will take power from the PoE device and these would have to be routed into the Pi. You might be able to route them to the Pi's GPIO and so power the Pi through GPIO or you may be better off grafting a micro USB plug on the wires and using that to power the Pi. The PoE device takes a power input and routes this through the Ethernet cable. It also passes the Ethernet data straight through from the switch/router.

Not the answer you're looking for? Browse other questions tagged power ethernet-port or ask your own question.

3
Is using a powered hub with the Pi safe
0
3.5inch RPi LCD display - detach from RPi2
5
Possible to power a Raspberry Pi Zero or B+ plugged in via an Ethernet port?
1
Correct wiring for 433MHz transmitter/receivers?
0
Have I destroyed USB power? Ethernet & USB devices powering on & off constantly unless keyboard connected
1
Power Issue with RPi Zero - Is my Pi Dead?
1
RPi stopped booting, only red LED, different rpi/sd/power supply do not work
0
Unable to ping from the Revolution Pi Connect (Raspberry pi based IIoT device) to PC?