What version of Raspberry Pi ( if at all ) is it?

I have a Rasberry Pi with the 2011 stamp, but it's screwy compared to the ones I've found online so far... Two USB connectors, HDMI, audio, ethernet, and RCA. Fine so far. Two of the risers. SD slot, so far so good.

The story is that I worked with a company that did heavy cross-compilation and compiler work, and they gave it to me the first year with no explanation other than "rasberry pi". It's so slow there's about a 10 second delay between clicks and responses, and even the keyboard isn't immune. The forum has been helpful at sorting out some other speed issues.

Should also note that I couldn't find a single model laid out like this online or elsewhere. I know about 20 people with them but that's where the story ends.

Thanks for whatever info you can give. :-) 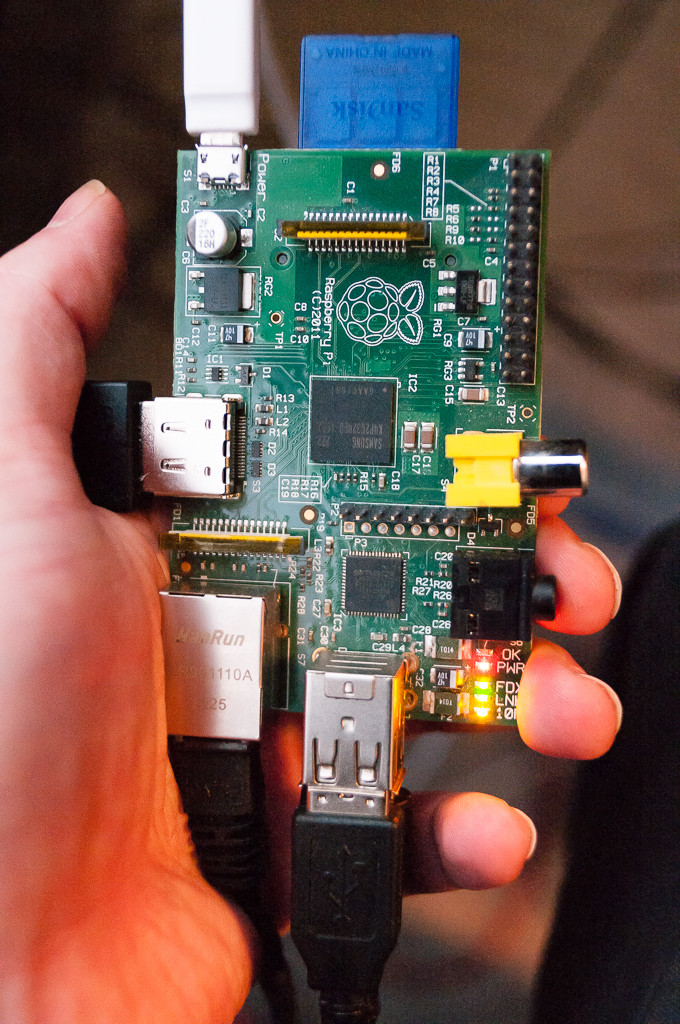 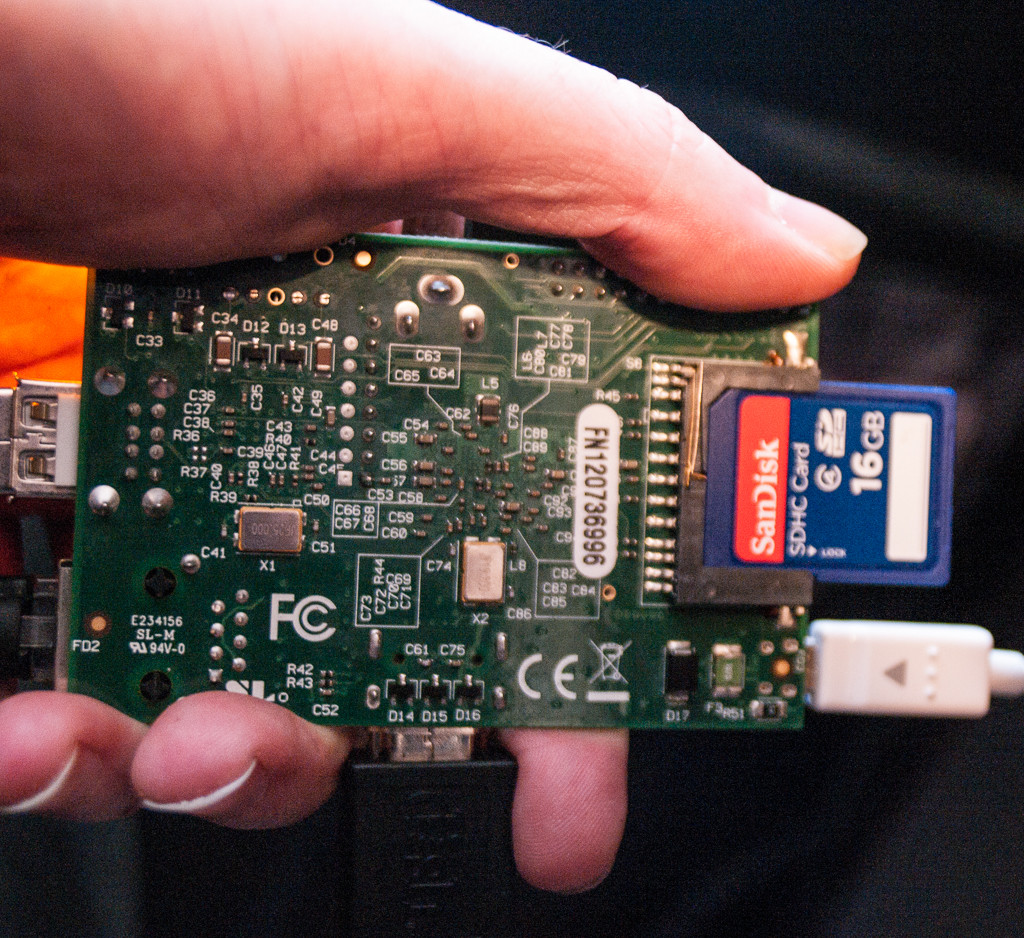 This is one of the early Pi models. See https://www.raspberrypi.org/documentation/hardware/raspberrypi/revision-codes/README.md

This should still work, and can even use the latest Raspbian OS.

I probably have one in my junk box.

It's one of the first Raspberry Pi Model B (revision 0002) 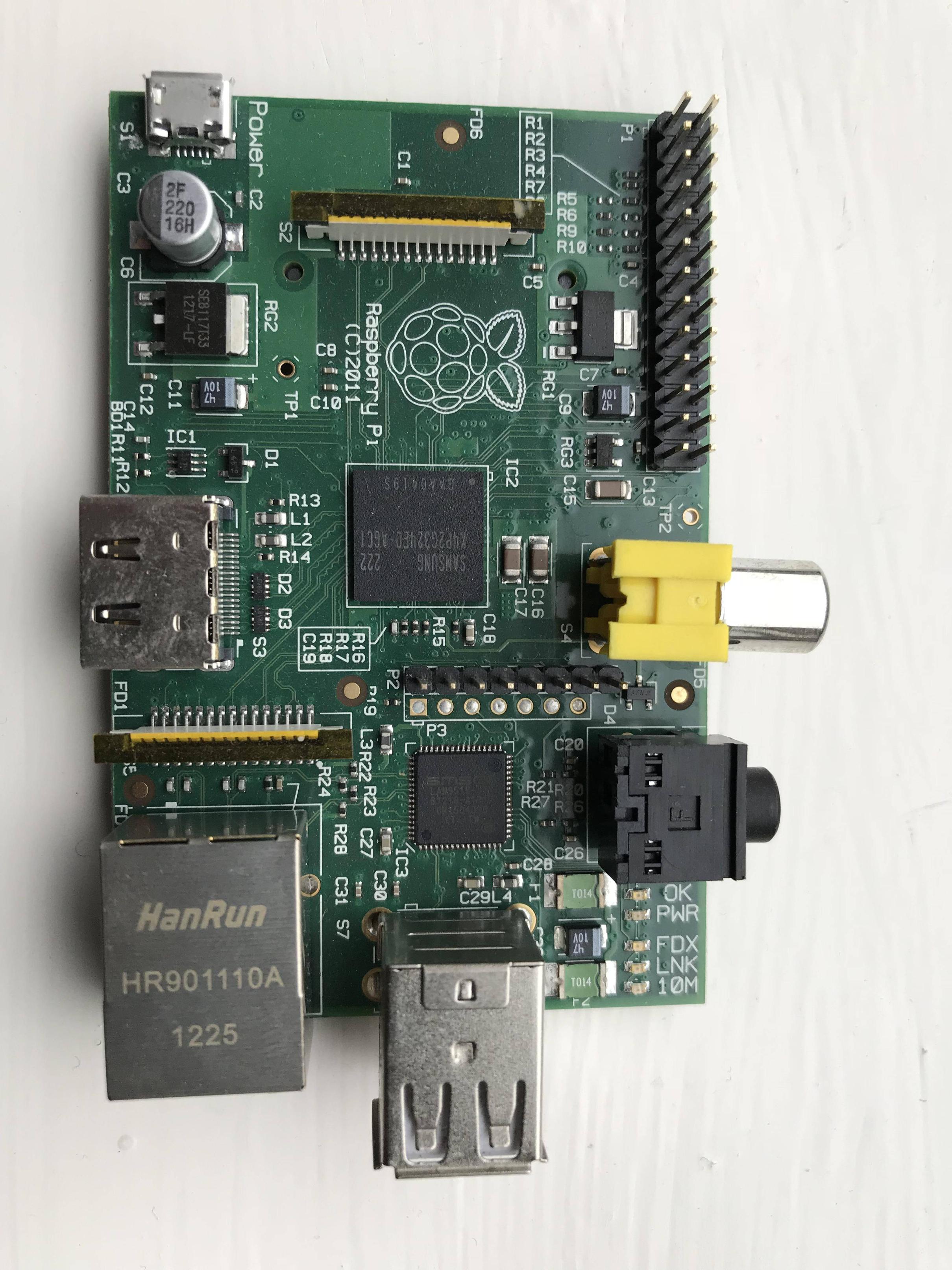 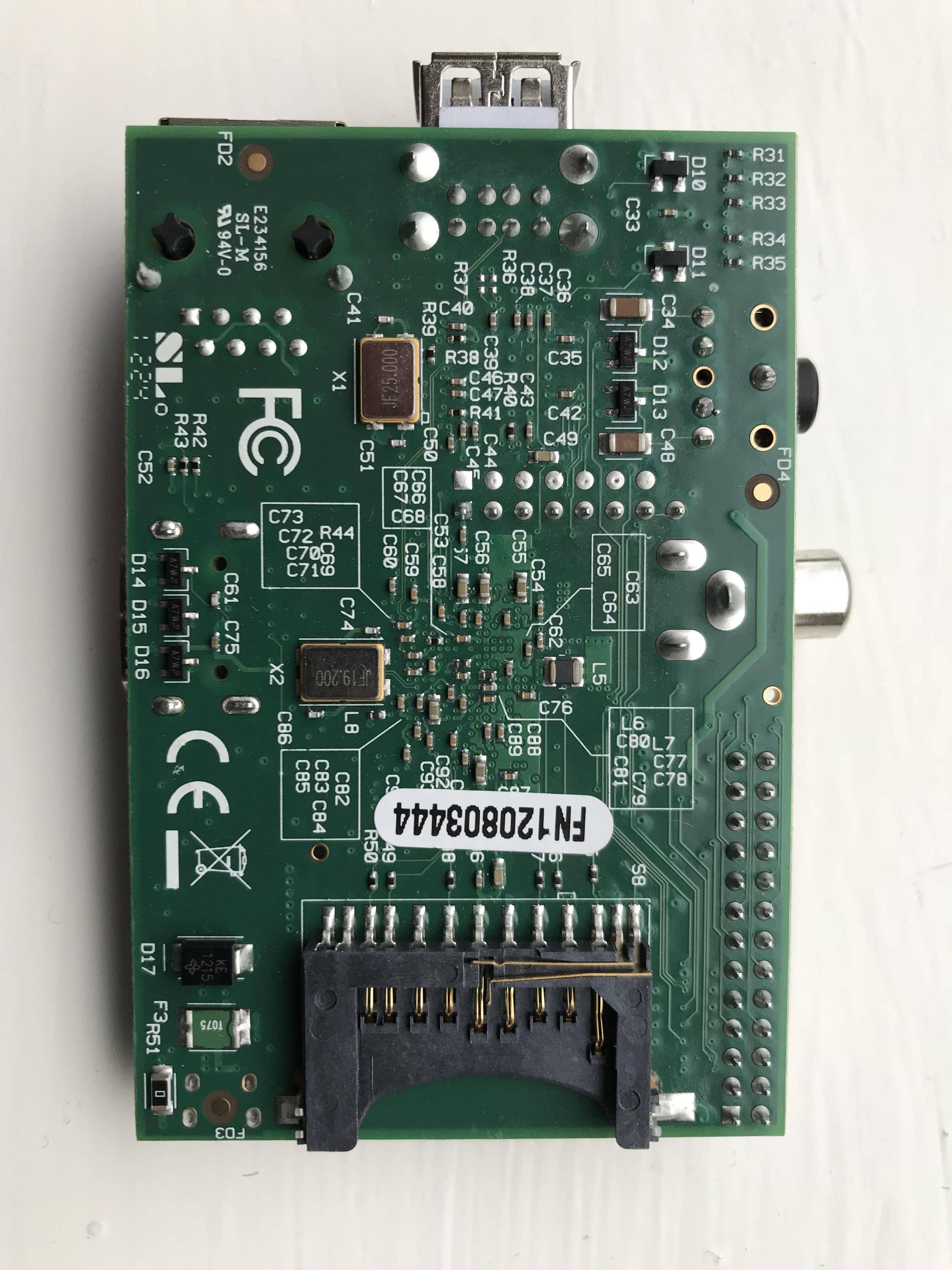