I've then inserted the SD card into a Raspberry Pi 3, successfully booted up the device and made the installation configurations. I've managed the device through Windows Device Portal (WDP), installed newest Windows Updates through WDP and restarted the device. After a couple more restarts, the board wouldn't boot up any longer, and this has now happened twice in the span of two days.

When booting, I have no USB inputs attached to the board. I've made sure the SD card, power cable and the Ethernet cable are all securely placed to the board, and the board is connected to the same network as the host machine.

On both occasions, I made some changes on WDP and had to restart the board to implement the changes, and that's when the booting issues started. Sometimes I get weird colors like blue lines when booting, sometimes an endless Windows 10 loading screen. 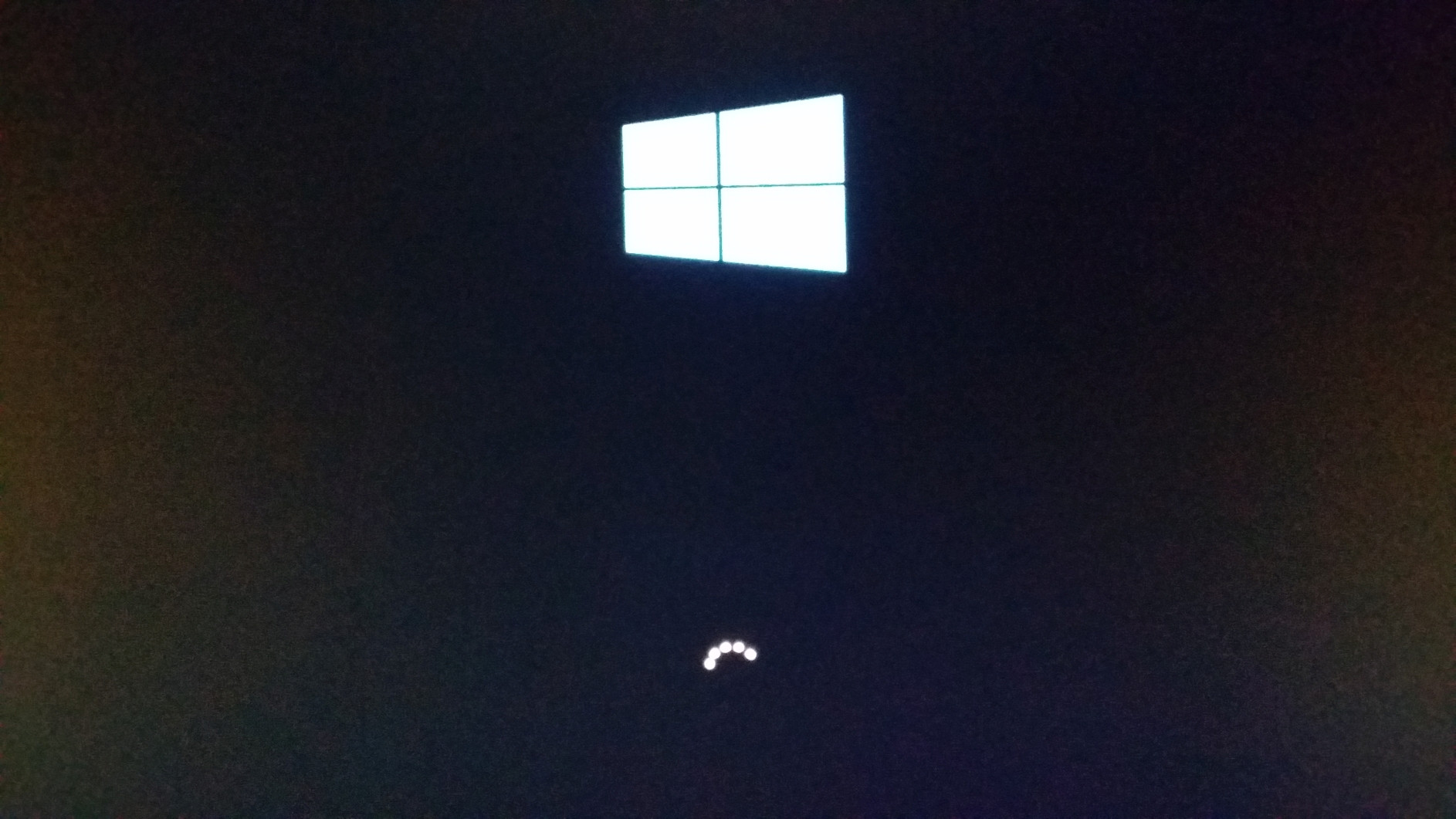 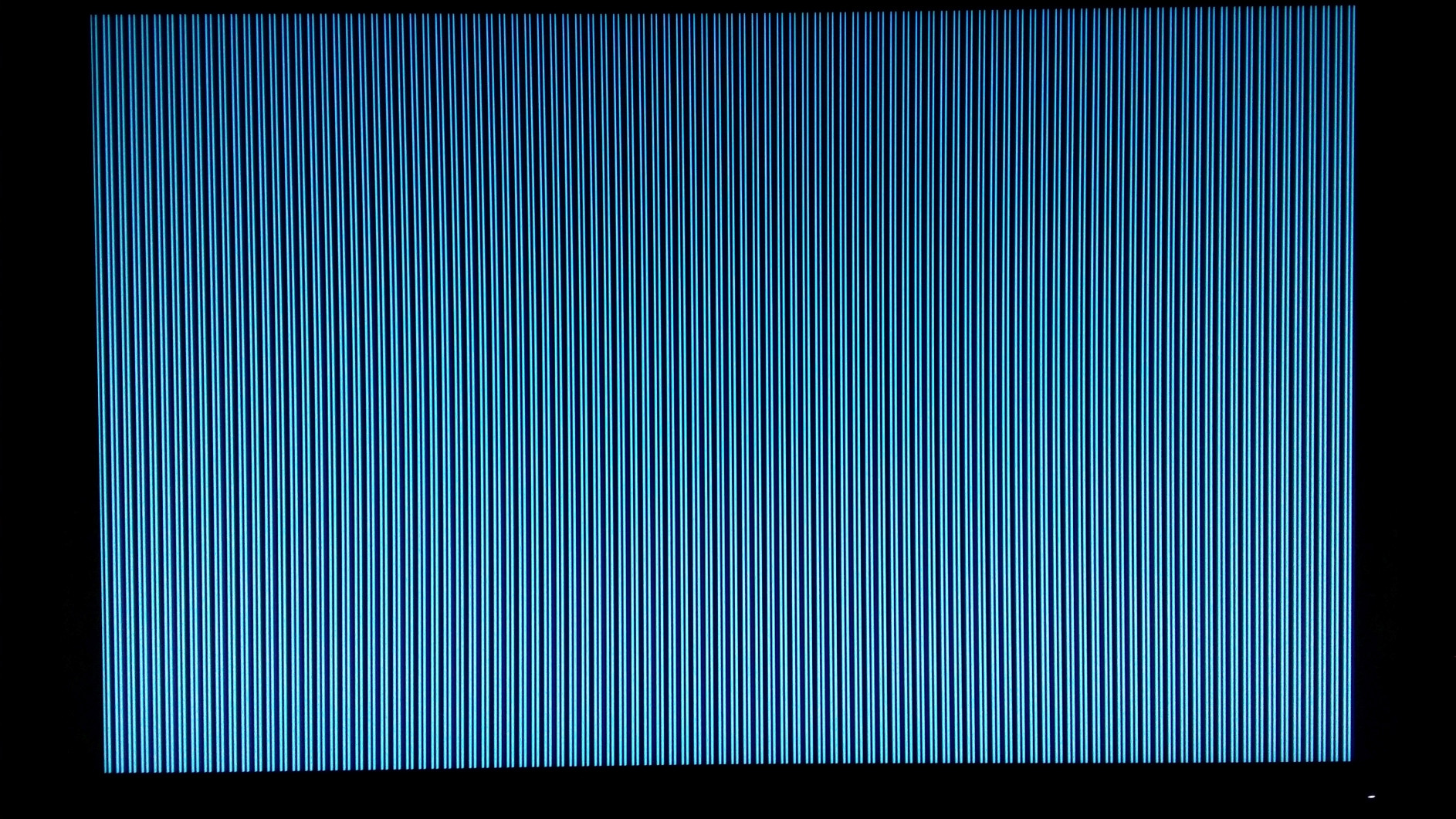 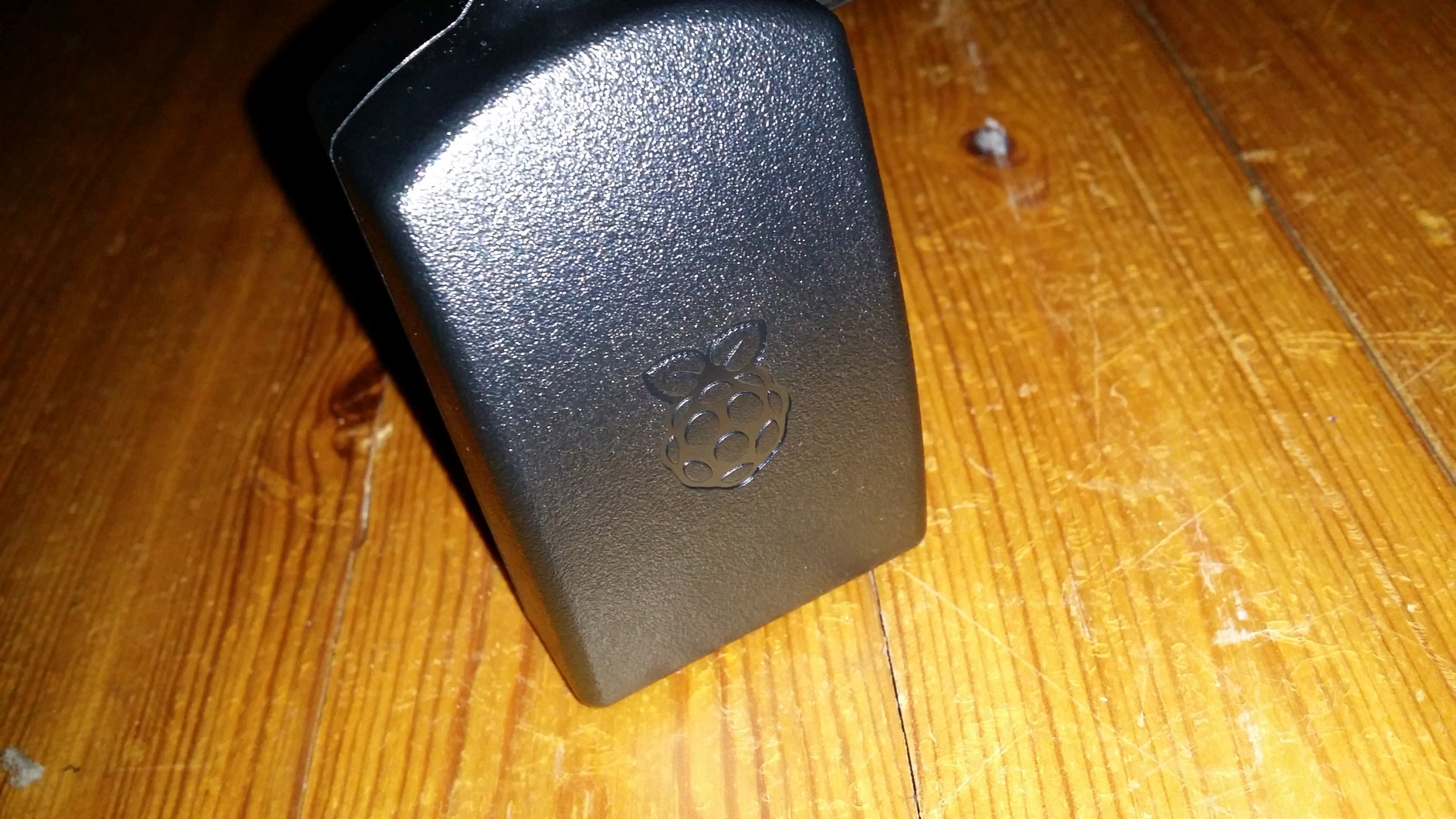 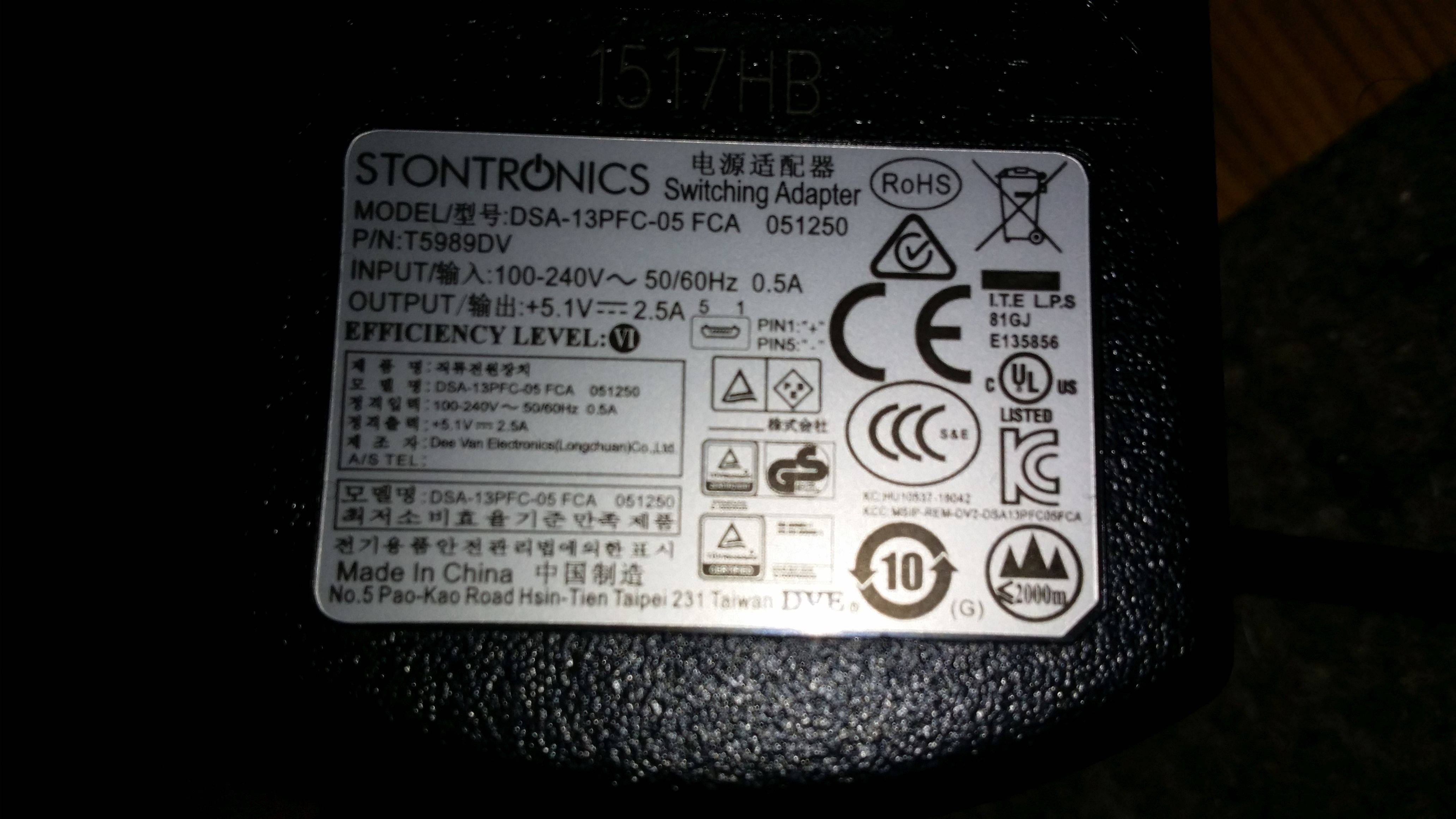 Browse other questions tagged sd-card boot-issues windows-iot windows or ask your own question.