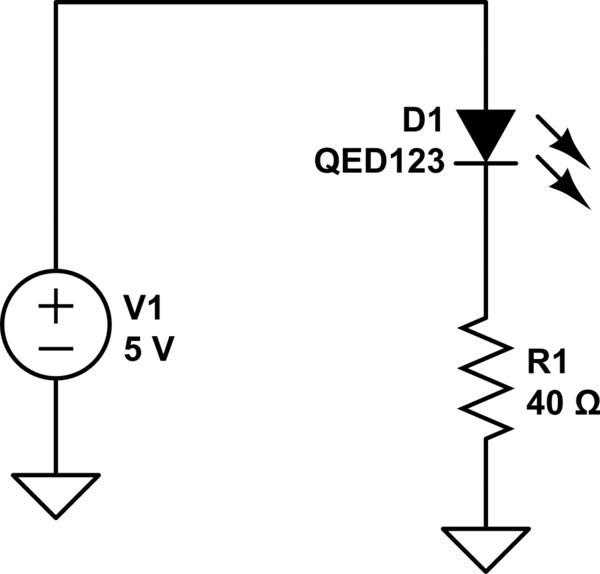 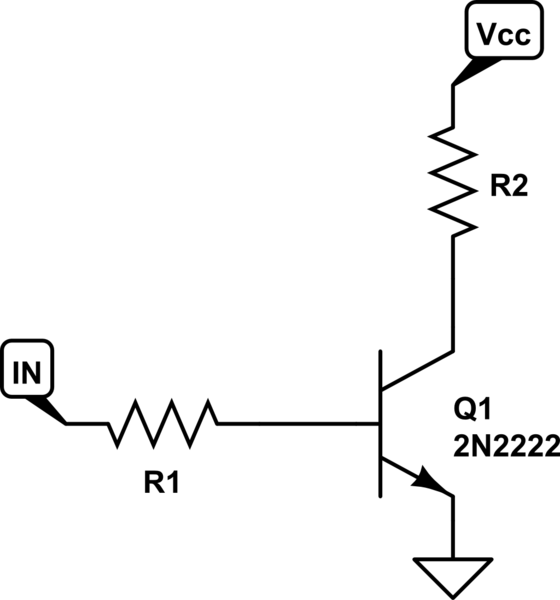 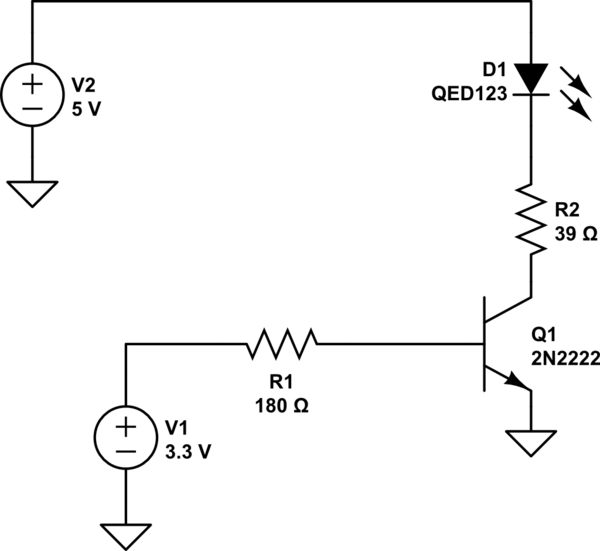 5
Correctly grounding a circuit
1
Simple solenoid valve control troubleshooting
5
Do I need a current limiting resistor in series with a magnetic door sensor?
0
Controlling a Solenoid With GPIO Output Using a Transistor
2
How to control 12V DC motor with a NPN transistor, a GPIO pin and a 12 V DC power supply
1
Calculating wiring and properties of a resistor for use with a pushbutton
1
Transistor Switch: Turning off Waveshare LED Boards
0
rpi BMC power/reset trigger with GPIO
6
Are resistors required for builtin PWM fans?
1
powering a sensor usin external power