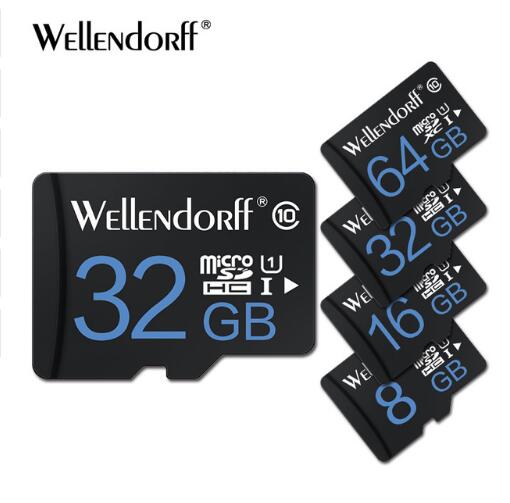 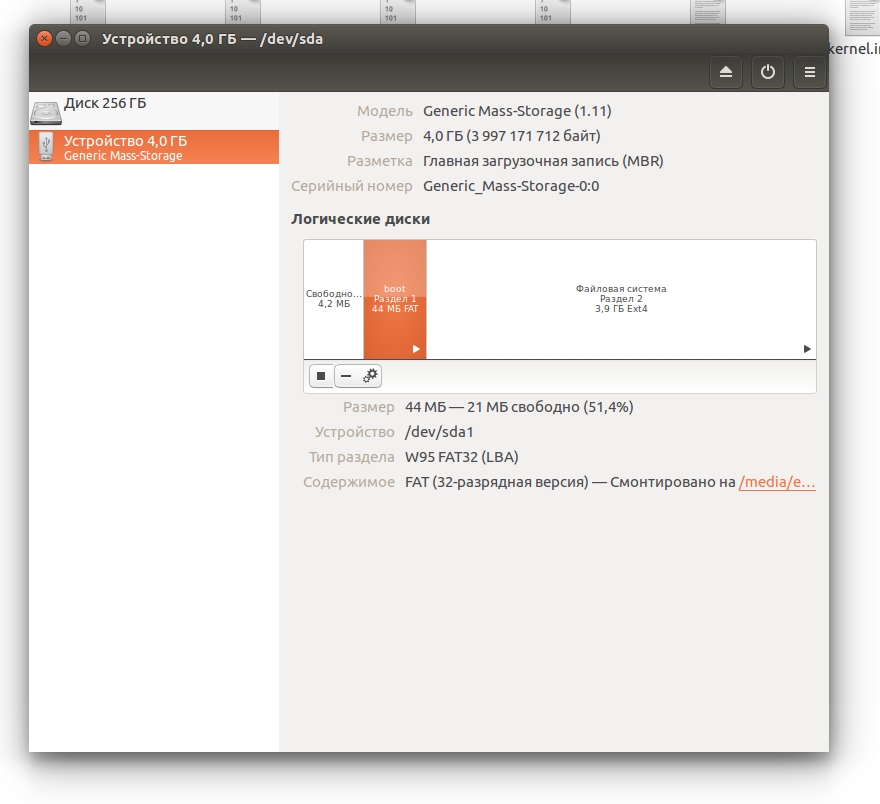 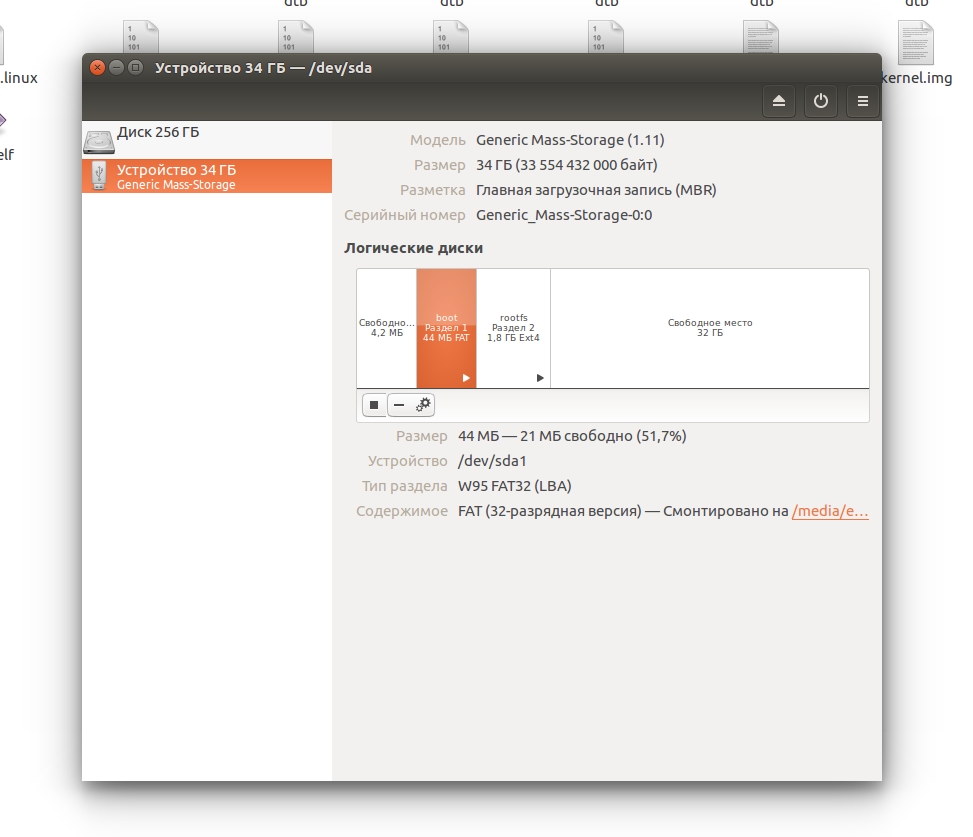 7
How can a read-only SD card get corrupted repeatedly?
1
Pin Prick ACT LED Flashing at 1 second interval
2
Will expanding the file system affect how wear leveling is implemented on the SD card?
0
Can't properly flash some micro SD cards
1
RPI3 does not boot, after which SD card is no longer usable