Zram appears not to be working

I use very little of my Raspberry Pi 2B's CPU, but I frequently need more memory. In order to free up memory on my Pi running Ubuntu MATE, I set up Zram by installing zram-config. I was pleasantly surprised at the difference it made.

Now, after installing Raspbian Stretch for the first time I decided to set up Zram on it. I followed this guide to configure Zram, and everything went as it should, on boot-up four Zram blocks are set up. There is also now 1 GB of swap space instead of 100 MiB. There does not seem to be any difference in behaviour however. 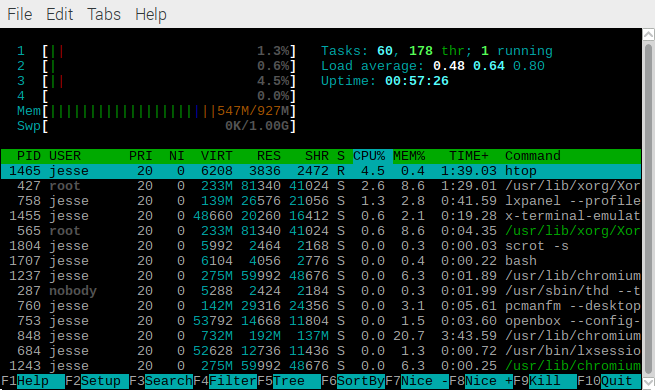 EDIT: My Zram is actually active, but the swap is still very low. There is generally just a little bit more swap than there was originally without Zram. My swappiness is set to 60, the same as on my Ubuntu. Maybe it just works a little differently on Raspbian.

There are a few issues since the current version of bash is not interpreting zram.sh properly. You can test wether bash interpretes your zram.sh well by executing (as root) following script -no impact! just see! The instructions modprobe and swapoff are disabled-:

Please find my solution by clicking here
Zram size goes up and down and works flawlessly for me This works also on my Pi B+. On Pi B+ the zram size should not exceed the size of the free memory; On the Pi 2 I use 2048 as factor. 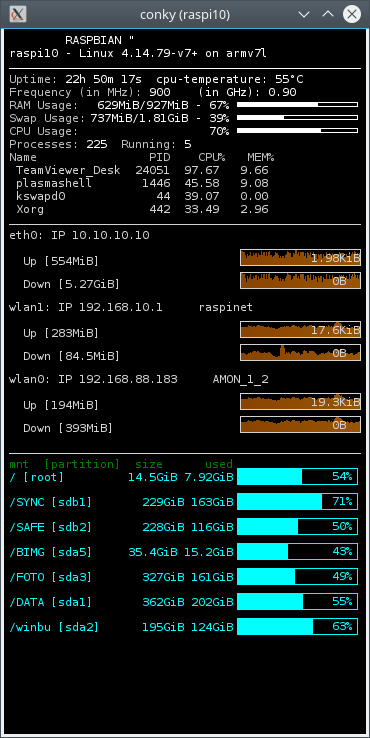 5
How the usage of ZRam module in Raspberry Pi Kernel improves performance?
1
Why is my Raspberry Pi not using swap space?
0
memory exhausted: can not allocate memory error in raspberry pi
0
Strange performance problems