I wanted to setup my pi zero and pi camera as a rstp streaming cctv camera. I tried motion, but this ran the pi at 100% cpu utilisation and I didn't need motion capture as a I have a seperate (motion) server that will handle all that, so I just want something that simply sends a video stream.

I have tried 2 methods Native

both have lag, but that's fine for this purpose, but I have a lot of corrupted images, that I can't have 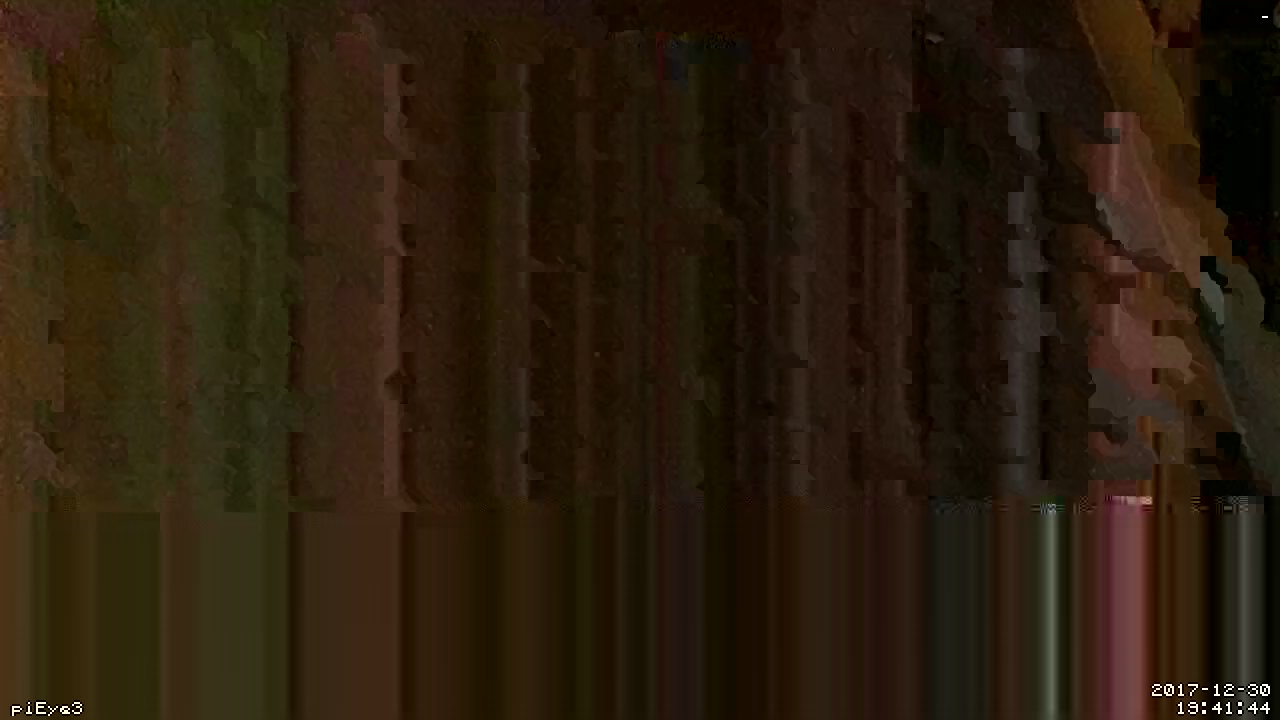 The output from the uv4l driver is the worst looking, also seems to the highest cpu usage.

Is there anyway I can improve the stability of the stream?

2
How to specify fps (frame rate) when streaming video with uv4l?
1
How can I save the video recording from the camera module to an USB drive?
0
Using Raspivid with a SSH tunnel
1
UV4L and v4l2rtspserver
1
Is it possible to change video resolution while recording?
0
Pi Zero W Wifi network connection issues