Unable to get Pi to boot with Kali

I'm trying to flash an SD card with Kali Linux to run on my Pi. I've followed the instructions found here: https://docs.kali.org/downloading/kali-linux-live-usb-install and the image I downloaded came from here: https://www.offensive-security.com/kali-linux-arm-images/
I selected the option RaspberryPi Foundation: Raspberry Pi w/TFT, since I'm not using a 2 or 3, I have a model B+.
Everything appears to run fine while flashing the SD card; however, when I power on the unit, I get no response on my monitor. The red and green indicators are active on the Pi itself, but my keyboard never gets power, and my monitor does nothing. If I put my SD card running Raspbian back into the Pi, everything works fine.
I'll admit, I'm still fairly new to this sort of thing, but the process seemed awfully straightforward; I just cannot figure out what I'm doing wrong.
I'm using Windows to perform the SD card flashing with Win32 Disk Imager. This is a brand new SD card that's never had any data on it before.
Thanks!

Update: 1/6/2017
I tried using the Raspberry Pi 2/3 option instead, just to see what would happen, and it made some progress. I actually got some kind of boot screen, but it would only get so far and then stop. 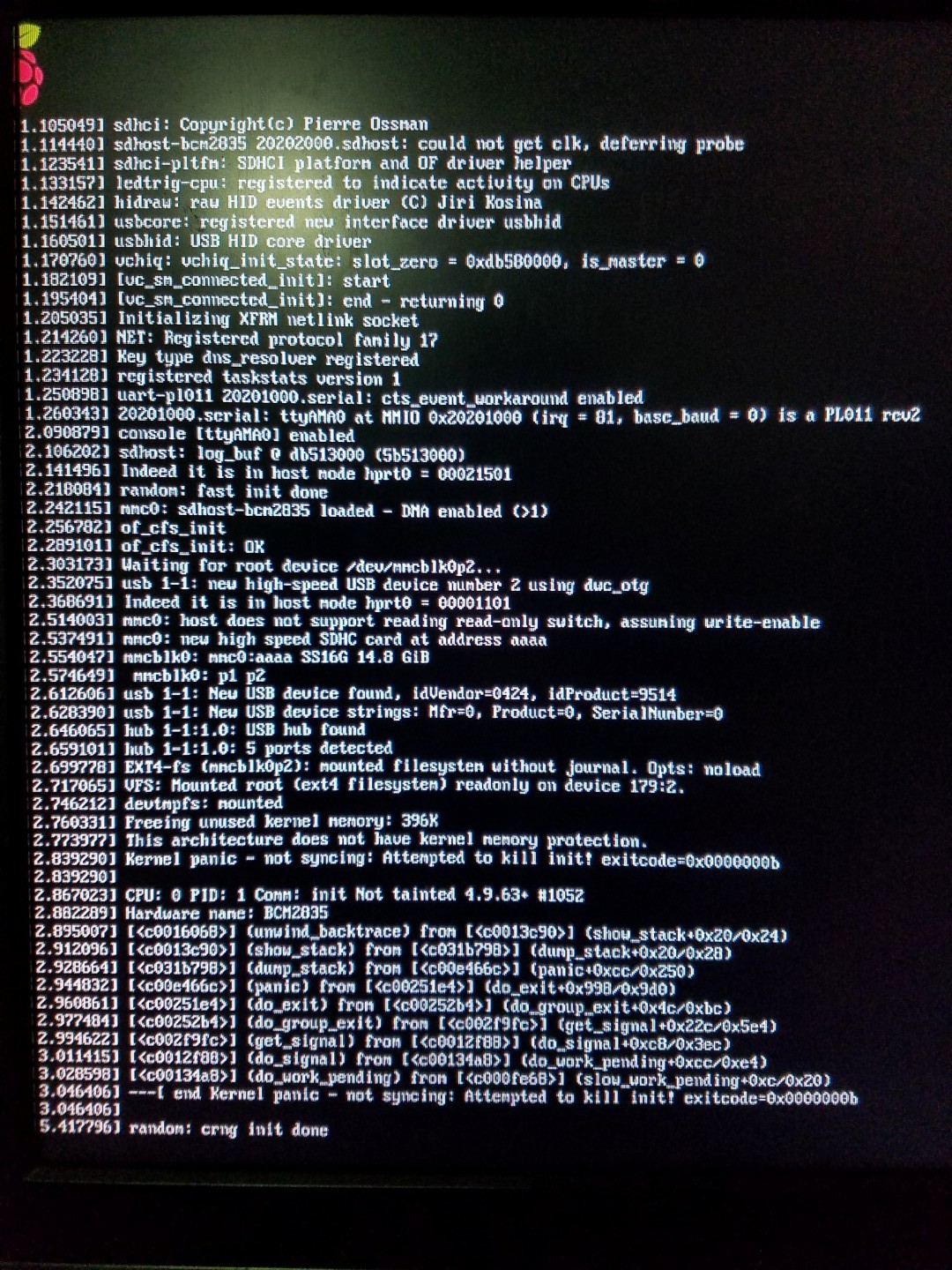 Update: 1/7/2017
I finally figured out how to verify the files after downloading, so I checked both of the images I downloaded from the Offensive Security website. Both the Pi w/TFT and Pi 2 & 3 image checksums match those provided at the download page.

Browse other questions tagged software-installation pi-b+ kali or ask your own question.