I started to try to read an MCP3008 ADC using SPI bit banging with pigpio. I wrote the unattractive little script below, starting from the example in the pigpio documentation and here is a screenshot of my output.

Have I done something terribly wrong? 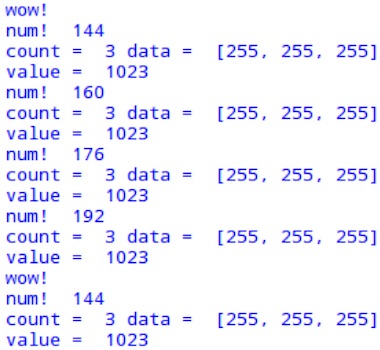 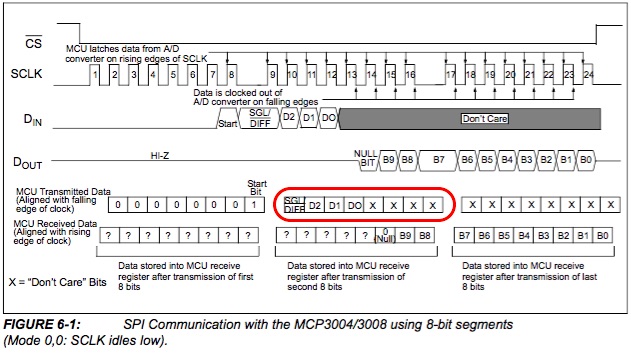 Comments by @Joan (above) were extremely helpful! MCP3008 does indeed use mode=0, where I had it erroneously set to 3.

Not the answer you're looking for? Browse other questions tagged gpio pigpio or ask your own question.

2
Two data parsing frames for SPI reads of MCP3008 ADC, any advantages or disadvantages of either one?