My 7 inch HDMI touch ( HDMI display -B, 800 x 480) was perfectly working with pi 3 running Rasbian, but today it is showing very strange behavior. Screen flickers, and now it looks display would not show up, instead only white line patterns.

What has gone wrong here ? What are the correct steps for troubleshooting a 7 inch touch display that is working with a pi? 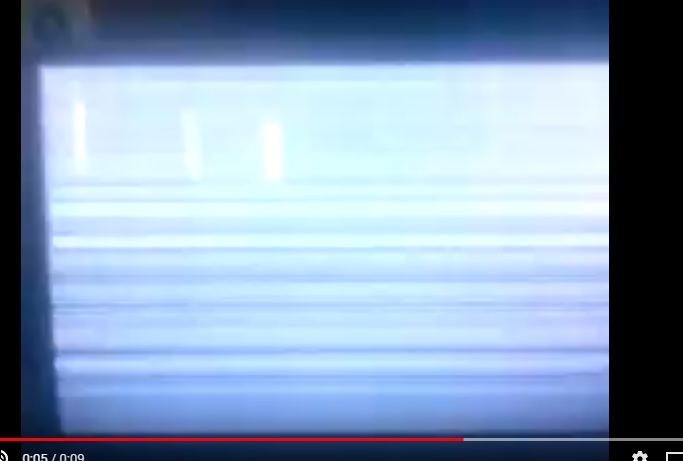 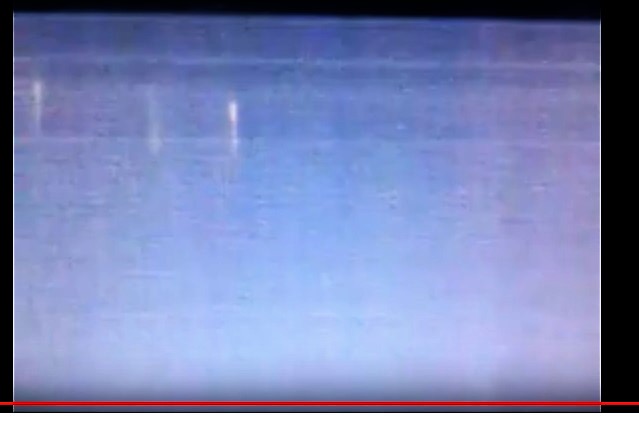 The issue that I am facing can be seen in this video:

I plugged in wire again,moved pi a bit here and there, and I see the correct display again: 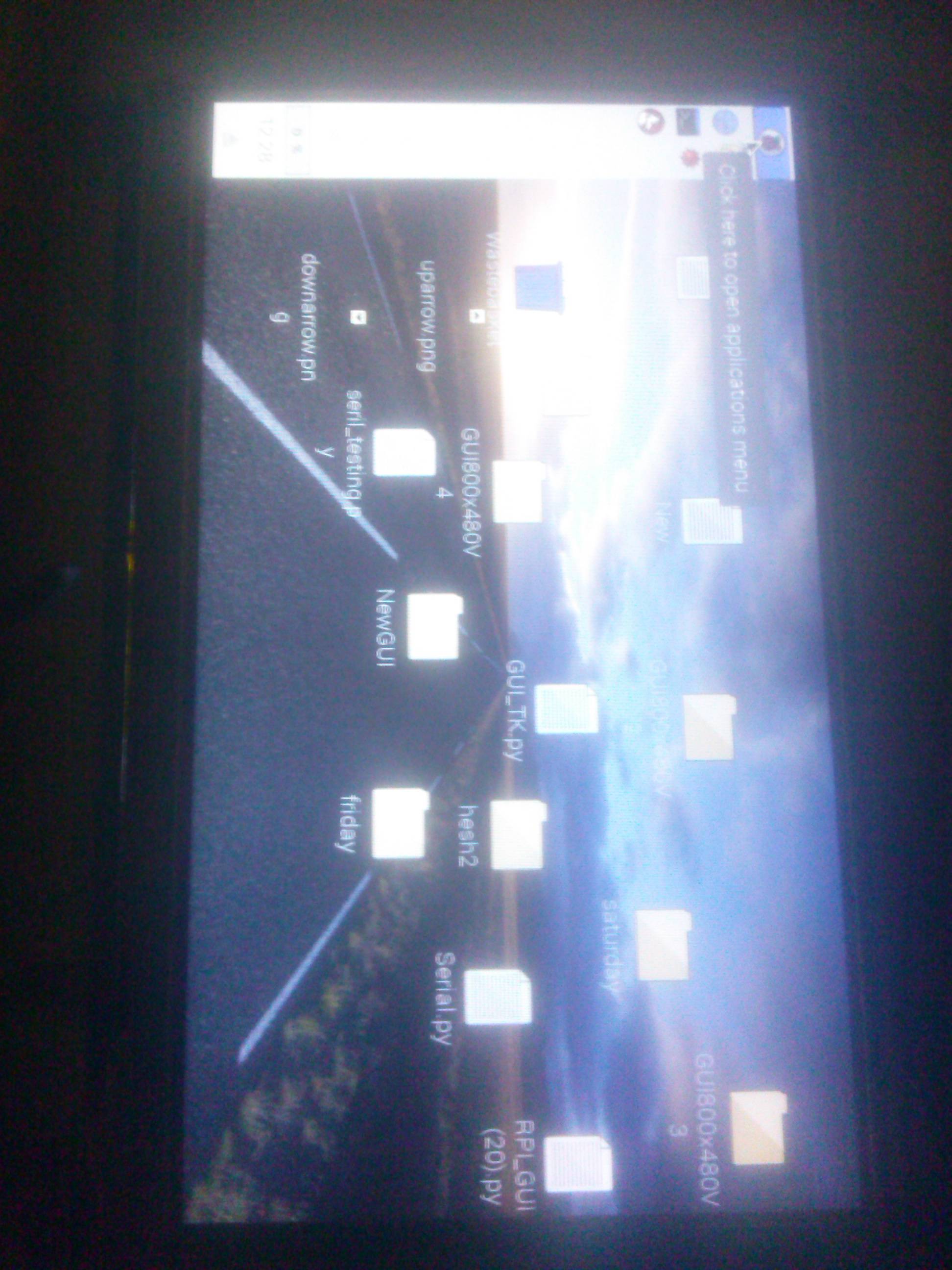 Does that mean it has some kind of loose/broken connectors?

It remain good only for about 20 minutes. It again started behaving same way.

Update 3 I noticed that the keyboard is also misbehaving. It freezes, and then types lot of characters on the terminal. Could it be that the OS is corrupted ? Or the Pi is faulty which I am powering through usb of my laptop?

Update 4 I noticed another strange behavior. When I drag a window and move it fast using mouse, the flickering starts. When I stop this movement, flickering stop. A continuous movement like this resulted in the same white ( salt pepper like ) like display, which is not recovering.

Update 5 I installed new pi-3, and I can see same behavior withing 5 minutes as in update 4 above. also, I noticed pi restarted automatically.

I changed power capable and hdmi cable. It has been 30 minute and the display is fine as of now. I also notice an stable RED LED, and an irregular GREEN LED. The RED LED was not glowing using earlier cable.

What are the correct steps for troubleshooting a 7 inch touch display that is working with a pi?

Or the Pi is faulty which I am powering through usb of my laptop?

I bet my hat on the root cause being not enough power provided. The Pi 3 itself may need up to 700mA occasionally, and the HDMI screen may consume another 500mA or so. This can easily exceed the current capability of a standard USB port, which results in low-voltage conditions and the screen controller hangs up as a result.

Get a real power supply for your setup. You may get away with better cables for now, but the moment you add another load (USB device, intensive computation or networking activity, Bluetooth, 3D graphics, whatever) the problem will likely appear again.

8
How can I install the KUMAN 3.5 inch-display?
3
Working display setting for Android Things on Raspberry Pi 3 with 3.5 inch Waveshare?
0
How can I configures my raspbian to show console in it's display?
0
How to physically turn the a Raspberry Touch display on and off?