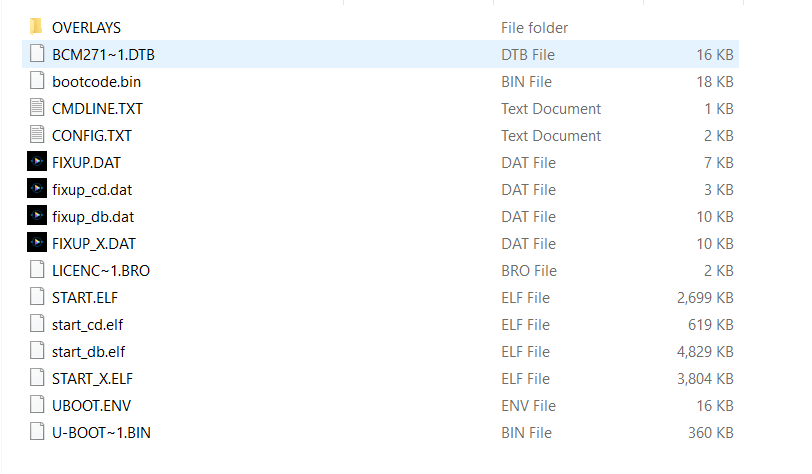 0
WiFi SSID not visible on Andriod Things (Raspberry Pi 3B)
1
RPI3 does not boot, after which SD card is no longer usable
2
Unable to flash Android of things on SD card properly
1
Pi 3 Model B+ has steady red PWR LED but no green ACT LED with 2018-03-13-raspbian-stretch.img
1
Raspberry Pi 3 B+ won't boot up after 1 week of use