I have a RPi Noir V2 camera running on my Pi Zero w.

I have been taking time lapse pictures from dusk till dawn and have had different results using Python 3 PiCamera and the shell command Raspistill.

With RaspiStill I used:

The output was as follows: 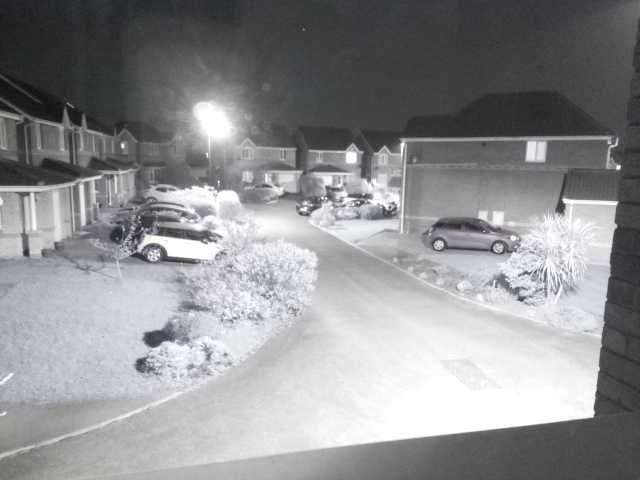 This is the result I wanted.

I used the same settings with a Python 3 script:

And got the following result: 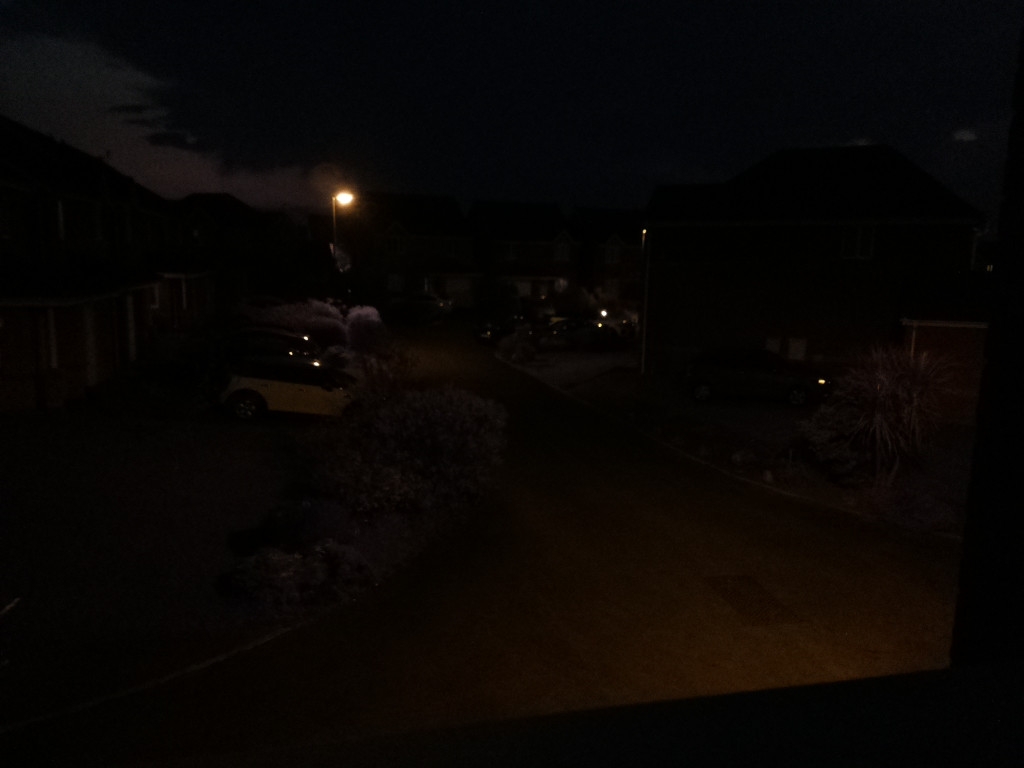 Can anyone help or advise how I can get the Python 3 script picture to output the same as the raspistill pictures?

Any help much appreciated.

Give 2 seconds sleep after camera = PiCamera() to initialize camera. You don't need to run start_preview() if you not need use it. If need it, start it after setup camera parameters.