I tried to connect to RPi via SSH using PUTTY on Windows10. But it said "Network error: connection timed out".

It worked yesterday. I re-installed the OS onti the RPi, still doesn't work.

Here is what the RPi command line says:

Here is what my windows console says: 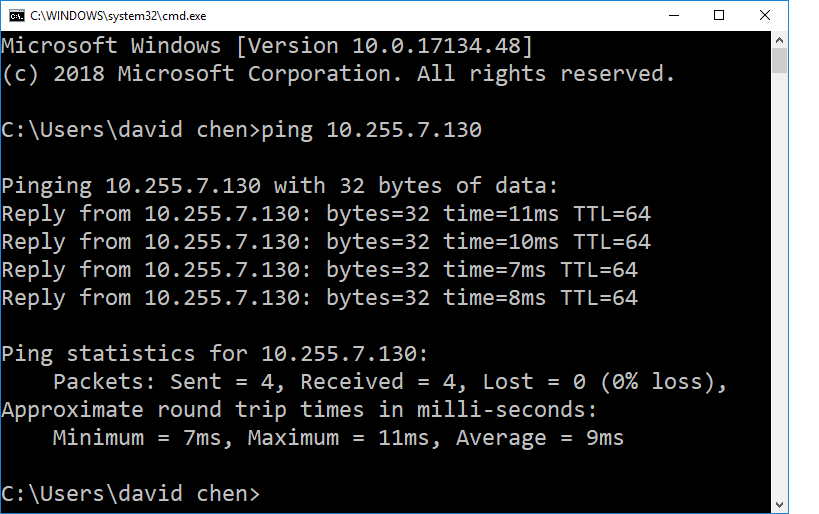 Definitely not PUTTY software problem. JuiceSSH app on my phone cannot connect either.

Edit2. I changed the wlan0, inet in ifconfig.(giving it a static address.)Still doesn't work.

For Mac users, this can be done easily editing the known_hosts file using a text editor and delete the key corresponding to the host ip address:

I'm not a Windows users, but a quick search show that you can delete the outdated keys from PuTTy based on this instruction.