I downloaded Raspbian Stretch Lite (June 2018) and used Etcher to flash the cards.

After initially booting and shutting down (sudo shutdown -h now) I noticed that they it hangs on Reached Target Shutdown. After waiting around 10 mins, the screen goes blank but the red light stays on. There is no response to the keyboard. After pulling the plug and rebooting, there are quite a few errors:

Then it says You are in emergency mode and it goes into an fsck, finishes around 20% and ends saying:

Then after a few more minutes, it seems to finish booting and gives the login prompt.

According to answer to this question, the card should work fine, so I am not sure how to proceed. I actually have 2 RPis and 3 cards and the same thing happens with all. 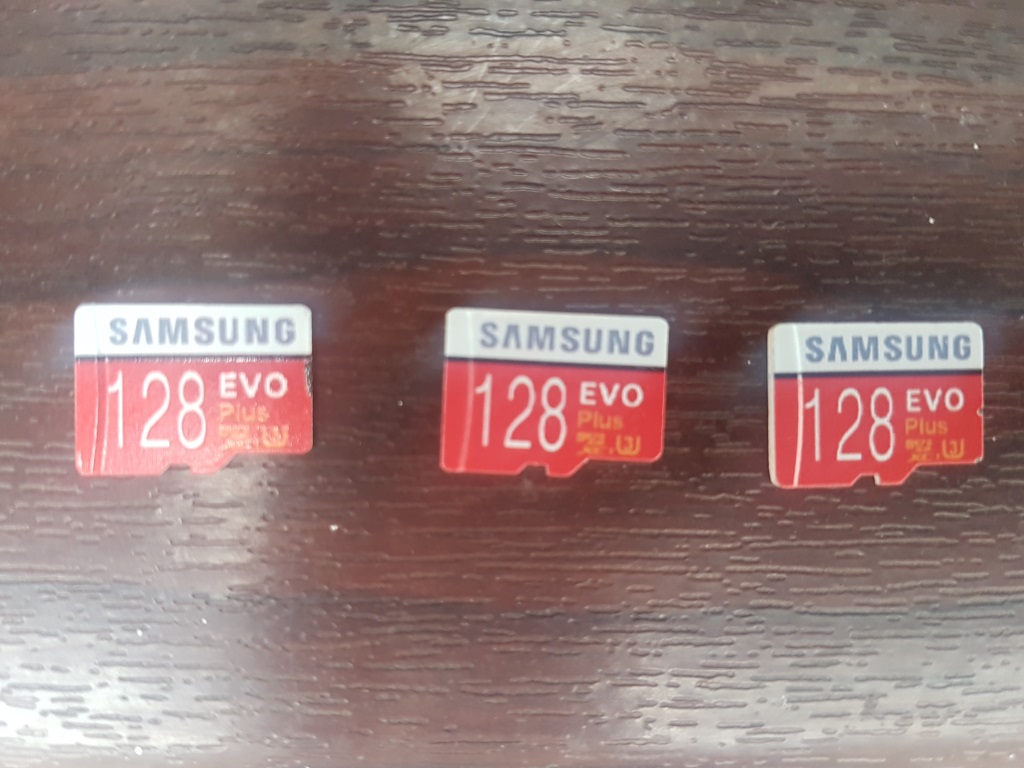 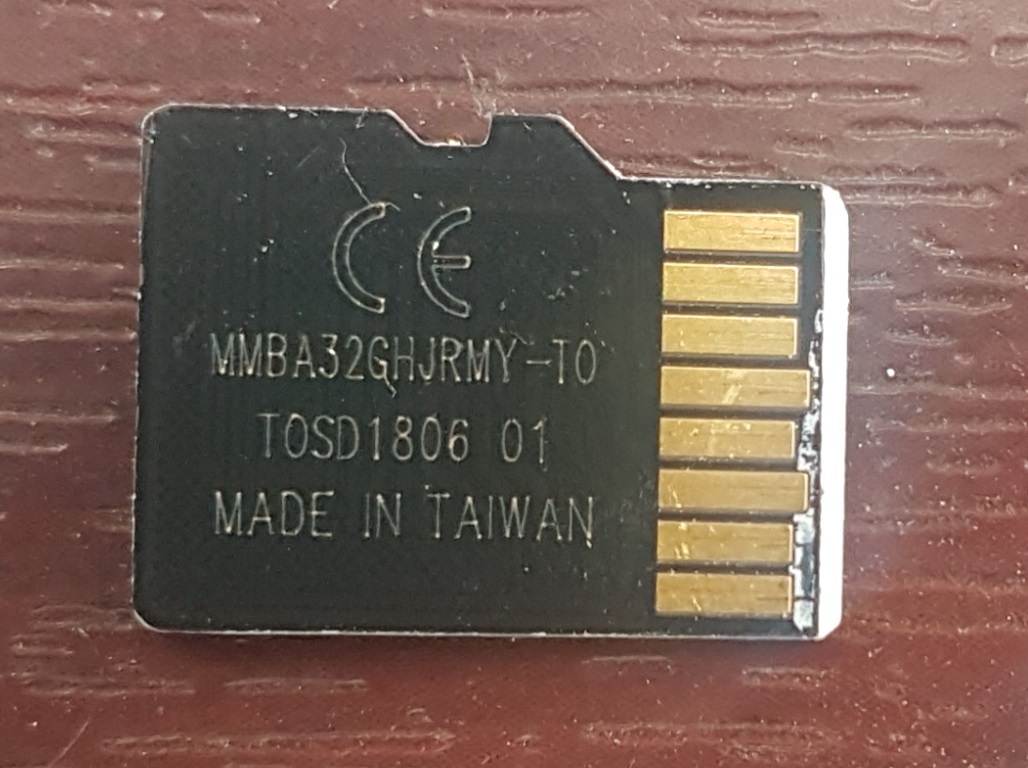 This is almost certainly a SD Card issue. I assume you bought them all from the same place ? They even look counterfeit to me.

Download h2testw (it's in German and English) to check for errors.

I will be very surprised if this is not the problem. Where did you buy them ?

Here is a real one, which works with no problem in the RPi 3B+ for me. Bought from mymemory.co.uk Note, this doesn't mean that ones "Made in Taiwan" are fake. These companies has factories all over 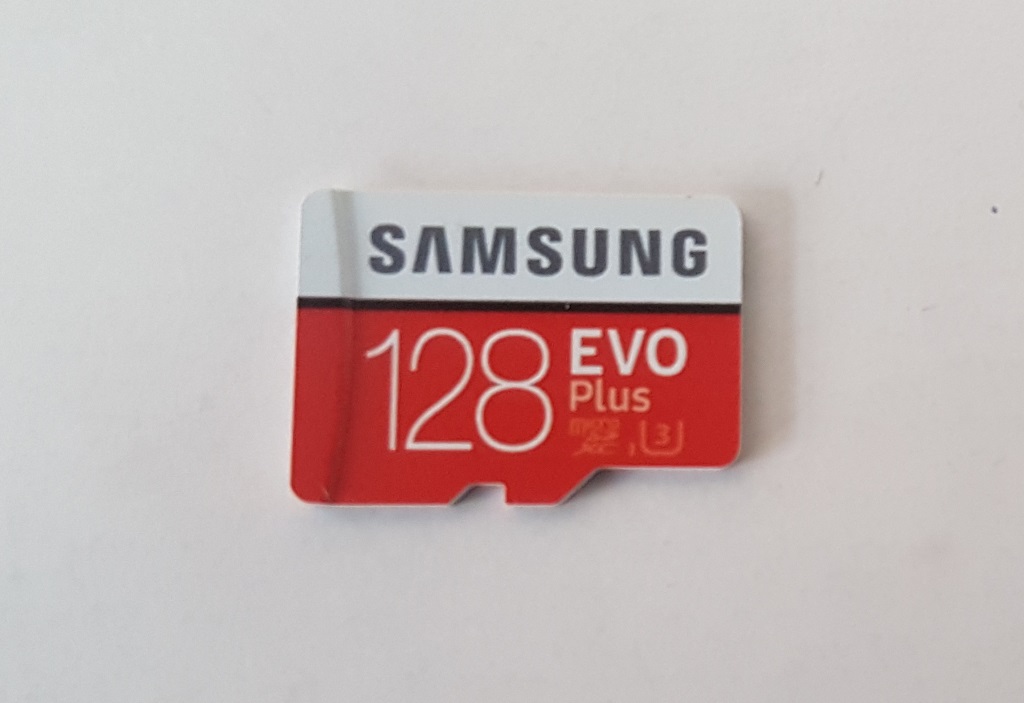 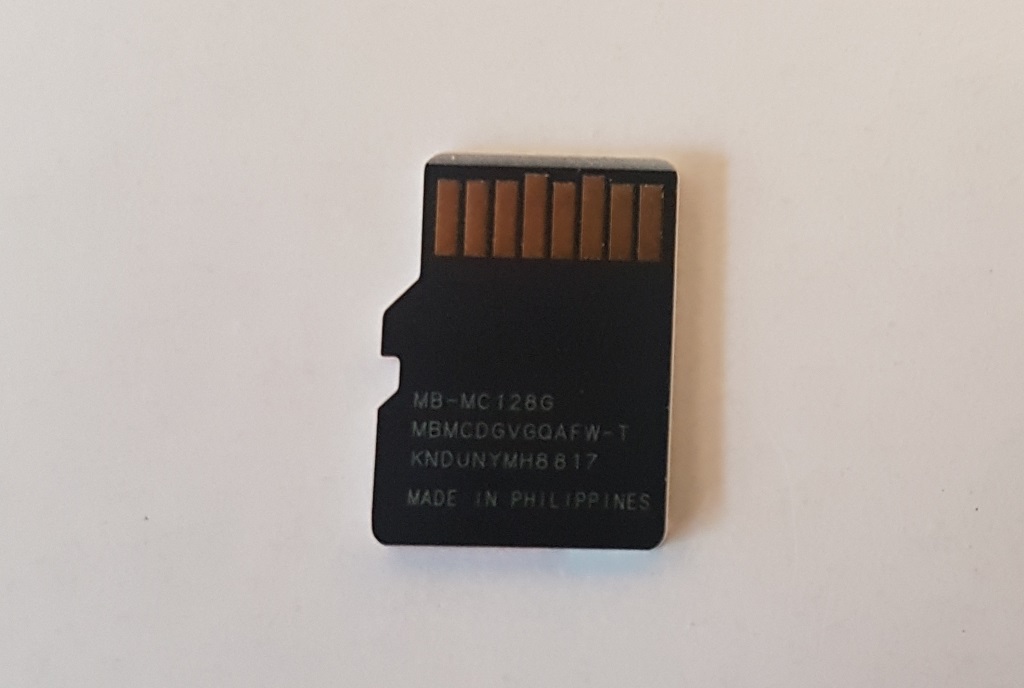