Raspberry PI convert into a switch

I would like to know if it is possible to make raspberry pi work as an Ethernet switch?

Please see the image below: 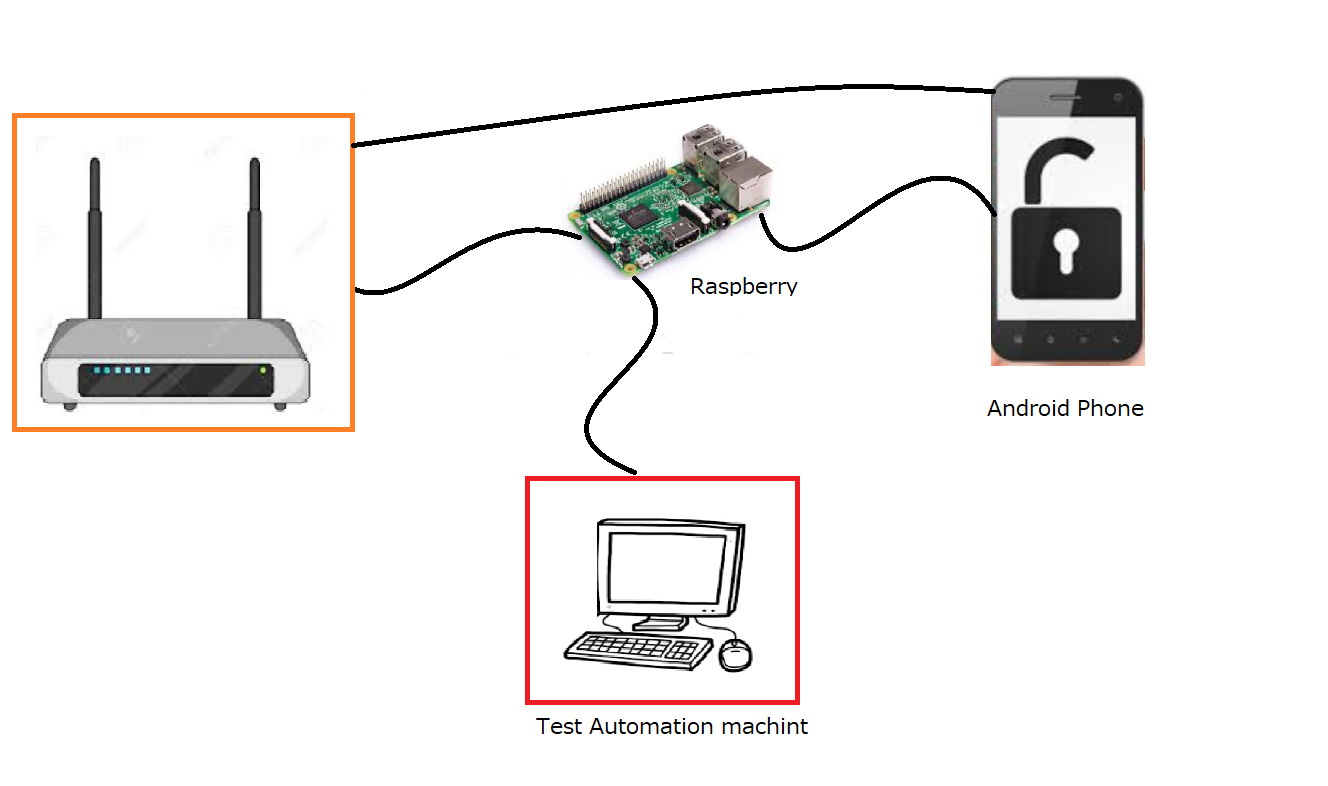 You would obviously need more Ethernet ports to make an Ethernet switch, at least one. The only available interfaces are USB, even the Ethernet port on the board is connected to the USB controller internally. With USB2, you have about 30MB/s available bandwidth. Each packet passing from one side to the other has to pass the USB twice, on the way in and out. So you may achieve a bandwidth of 15MB/s.

On the other hand, you can have a cheap gigabit switch with five ports and 100MB/s bandwidth for less than 20$.

Yes it is possible to use a Raspberry Pi as an ethernet switch like any other linux box. Networking is one of the main usage of Unix. To make a switch you need at least a second USB to ethernet dongle so you have two interfaces you can bridge. And that is the keyword. You can use a bridge to make your box a switch. One of the most popular bridges is the kernel build in linux bridge. That you can manage with iproute2, bridge-utils, netctl, systemd-networkd or NetworkManager. To filter trafic on the linux bridge and make it more a switch you can use the package ebtables.

Another popular software is Open vSwitch that is available from the default Raspbian repository.

It was not asked to switch/bridge a wifi interface (wlan0) in client mode. This is not supported on Raspberry Pi and cannot be done with a real bridge on OSI layer 2.

Not the answer you're looking for? Browse other questions tagged raspbian pi-2 or ask your own question.

5
Setting up PBX using Asterisk and Free PBX, with skype, PSTN (Talk Talk UK), and gsm gateway in the future
2
Switching between TV's displaying OSMC on Raspberry Pi through Mobile Apllication
2
Raspberry Pi Linux, Android, and bridging it all together
2
Raspberry Pi Direct SSH, unable to ping router
2
USB Mobile Broadband Modems is NOT compatible with WiFi Dongles? (WIndows 10 IoT Core)
0
Wifi access point works but not when roaming between networks of the same SSID