After downloading the newest image from the official Raspberry Pi website, I formatted the SD-card (8gb) and I put the new image on the SD with Etcher. After reinstalling the image I had no WiFi anymore, the RPI couldn't even find a wireless interface. Now, I can only connect to my RPI with an ethernet cable.

I have already tried numerous things. I have tried:

side note: Etcher gave me a weird Error after formatting my SD. Something about SSH and permissions.

Some pictures of my current situation: 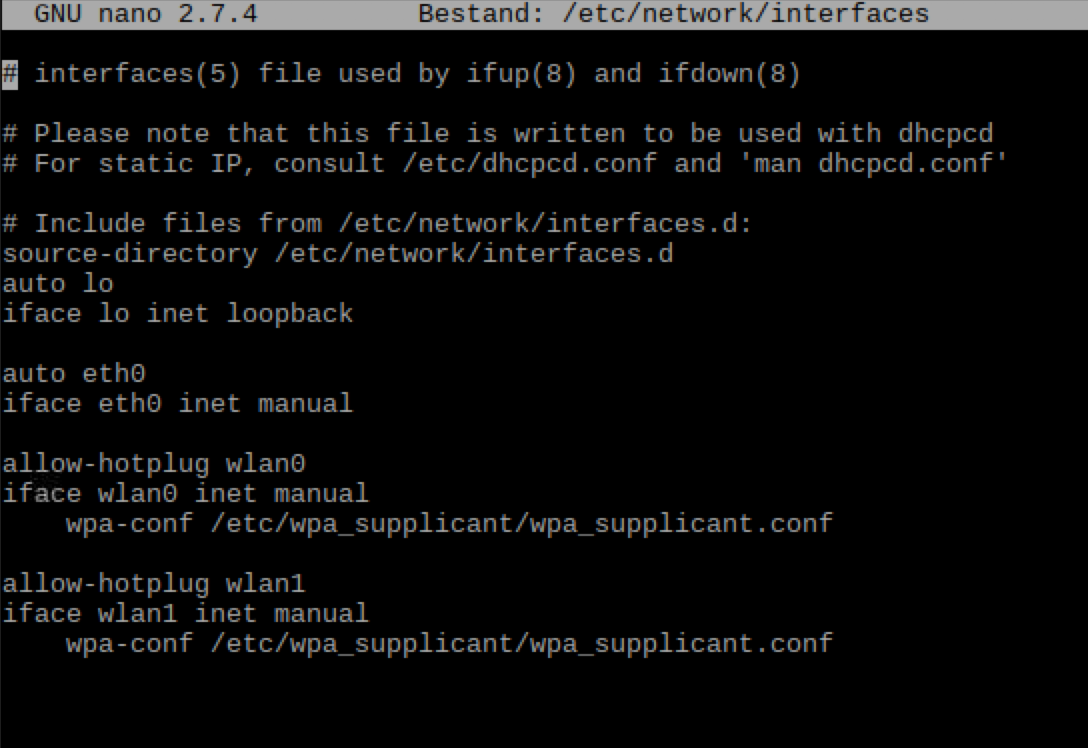 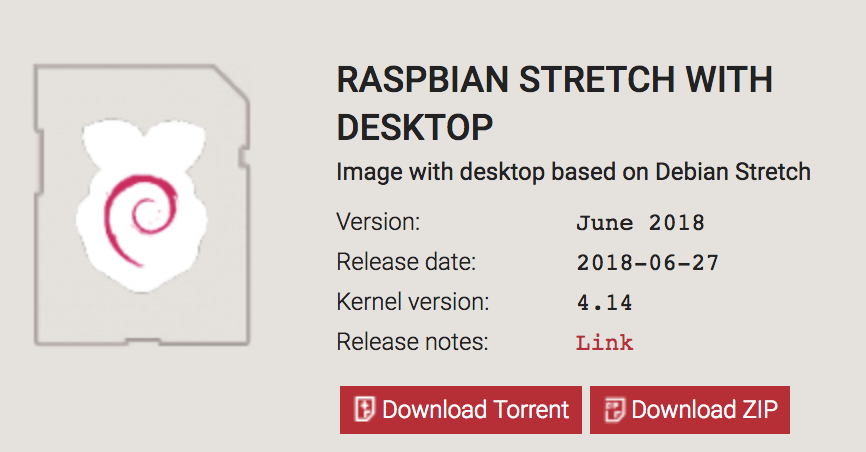 After flashing the SD Card do nothing else then booting without any configuration. To reduce side effects I suggest to use first Raspbian Stretch Lite 2018-06-27 just for testing. With ip link show you must see at least one wifi interface, the one from the build in wifi chip, mostly named wlan0. You can also look if the wifi interface is blocked with (for example output from my RPi3B+):

If the wifi interface is soft blocked you can enable it with rfkill unblock 0 (look at man rfkill). Hard blocked interfaces cannot be unblocked this way.

If you do not see any wifi interface, it's very likely that you have a hardware problem.

To aid in resolving the issue use this resource

Not the answer you're looking for? Browse other questions tagged raspbian networking wifi or ask your own question.