Why does my SSH connection only work sometimes, both when connecting and sending? 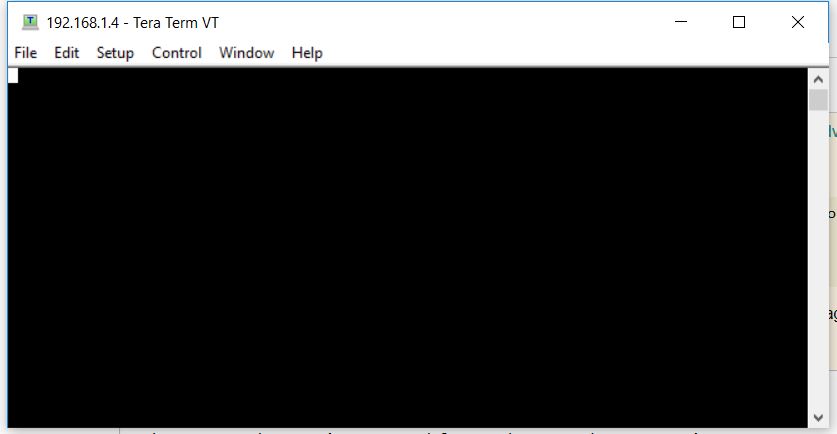 Oddly enough, if I attach a monitor to the Pi and use the Pi to ssh itself via "ssh 192.168.1.4" it is able to connect and it also recognizes that the last login was from my laptop IP. If I purposely enter a wrong password from my laptop it also rejects that attempt, leading me to believe that there is actually a connection to the Pi. My Pi is the 192.168.1.4, laptop is 192.168.1.8

I have also tried using Putty. With both Tera Term and Putty, eventually I am able to connect: 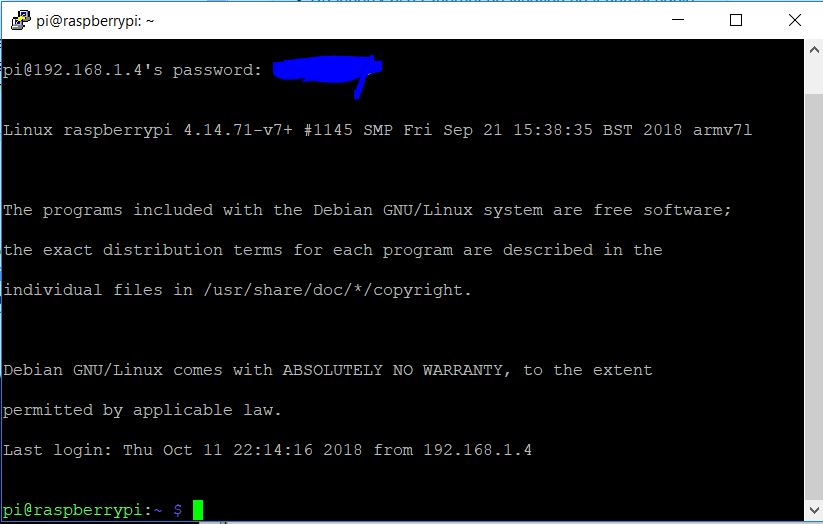 Despite connecting, when I try to send commands they do not act like I expect. For example, I tried to just go to the desktop by doing "cd Des" followed by a tab to complete Desktop. It seems as though the cursor moved as if the line was completed, but the directory didn't appear to change. While grabbing the screenshot the connection also shut down while idling, nothing seemed to change on the Pi's monitor.

I swapped to my desktop and was immediately able to connect, but there was a strange echo despite using the same settings I was accustomed to: 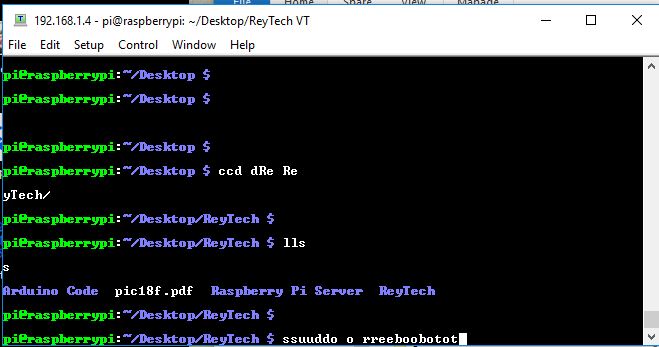 After rebooting the Pi I connected from my laptop again. The weird echo from below happened when typing "cd Desk" + tab

I tried reinstalling a fresh version of Raspbian using NOOBS, but the problem is still there.

What could cause the Pi's SSH to:

Browse other questions tagged ssh raspbian-stretch or ask your own question.

1
Why doesn't SSH work after an apt-get upgrade?
2
Why "Server refused our key" when trying a SSH connection with Putty
0
SSH time out and connection abort
0
Does "Connection Refused" and success of PING command means that RaspberryPi is connected?
3
Raspbian SSH (PuTTY): Server unexpectedly closed network connection (Firewall OFF)
1
Network error: Connection timed out while connecting raspberry Pi via SSH using putty
0
If I connect to my Pi via SSH and install a python package using pip, will it continue to install if I end the SSH connection?
0
Permission denied when try to connect with ssh to my pi but not with PuTTy