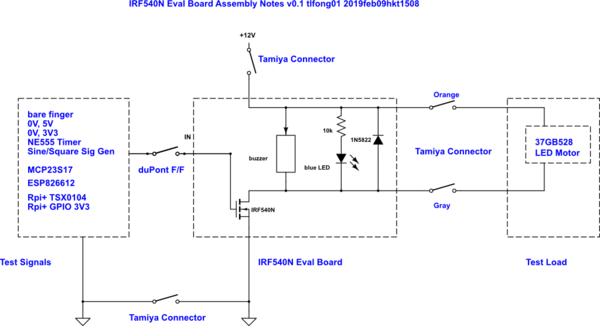 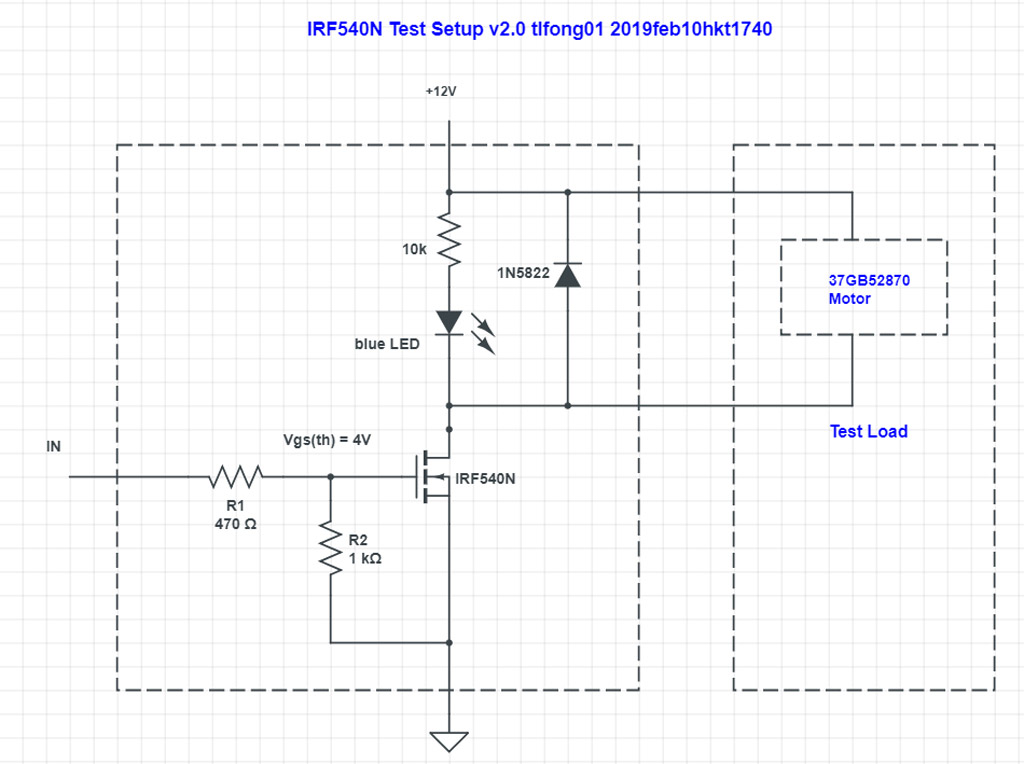 0
Raspberry Pi , RFID , Relay Module and Magnetic Door
0
running a mosfet from 3.3V gpio output
1
Issue with a 12v switch via GPIO output
1
How can I prevent motor drivers back powering my Raspberry Pi
1
Python code not working: Programming a motor to turn on using a switch (Raspberry Pi)
0
Which raspberry pi model to use 3.3v to pulse input into 3-6v 2-5A to 400kV piezo transformer?

1
Which of those listed logic level MOSFET to choose for driving a heater
2
Driving a WS2815 (12V, addressable) LED strip