Before all of this, I wanted to make my raspberry pi a wireless access point so that all traffic is anonymous through tor.

I currently have Raspberry pi 3 b+ and I installed Raspbian freshly. Pi 3 B+ has inbuilt wireless ability that could be used without any external wifi card or dongle.

When I searched through internet, I found this page

After having multiple failed attempts, I researched and started from scratch according to the following answer given by user 'Ingo' to the question

I went for the bridged connection(given in that answer), for the ability to access internet when logged in to pi. All steps for that was followed as given there skipping some portion not needed.

I was able to make an access point and bridge my ethernet and wifi network. The bridged network was named "br0". Both of ethernet and wireless network were working correctly.

After that only thing remaining was to install and enable tor.

So, because NAT setup was used in hackaday project, I searched and found this site and followed the steps mentioned there

I connected my phone to the wireless access point and went to official tor site to checked if tor was working or not. 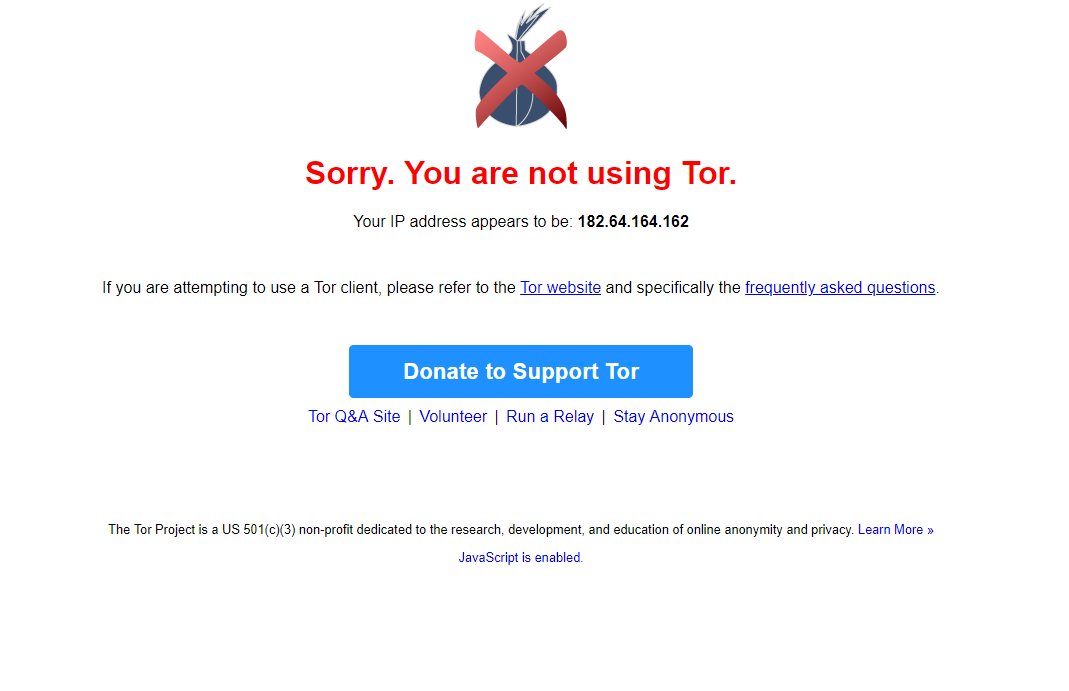 Then, as I researched for it I could only found methods including other scripts like hostpad, or some repository. But I intended to have the setup solely using in built linux operations and only wanted to externally install and set up tor.

I just halted there. I wanted to set up raspberry pi as WAP using the above(as I did) and set up tor for traffic. I am willing to do it from scratch. I just need some reference of whole process or some other error free way.

How can it be done?

Because you have already Setting up a Raspberry Pi as an access point - the easy way that's a good entry point for my suggestion. It doesn't fit exactly your needs because the example uses a WiFi repeater with a wireless uplink. But it should not be a big issue to adapt it to your needs with a wired uplink. You can look at How to make Raspberry Pi a Tor router with all kind of network setup using systemd-networkd.

In that tuturial is an example given to set /usr/local/etc/default/torproxy. Don't use that, instead set it to:

Not the answer you're looking for? Browse other questions tagged raspbian pi-3 access-point or ask your own question.

0
Raspberry Pi as Tor Router
1
Prevent traffic from specific IP from routing through OpenVPN
3
Route wifi AP traffic(wlan0) to tun0 (openvpn) and keep eth0 unaffected for LAN SSH
1
How to disable WPA auth/encryption from an AP configuration
1
How to route all traffic to captive portal on Pi Zero?
0
Setting up a bridged access point on a Raspberry PI