I'm doing a project for a school assignment and have some issue with my circuit. When I connected the breadboard to pi and to power, everything was working, I could read data from sensors and looked fine. However, after 30-50minutes my pi stopped working and a green LED is dead. I believe I have burnt my new pi. I just want to know what happened, what I'm doing wrong before I'll try to run this on a new pi. First of all, I would like to ask if there's a limit to wired sensors/devices because I'm using a few. Maybe it was an issue?

Let me describe my circuit: 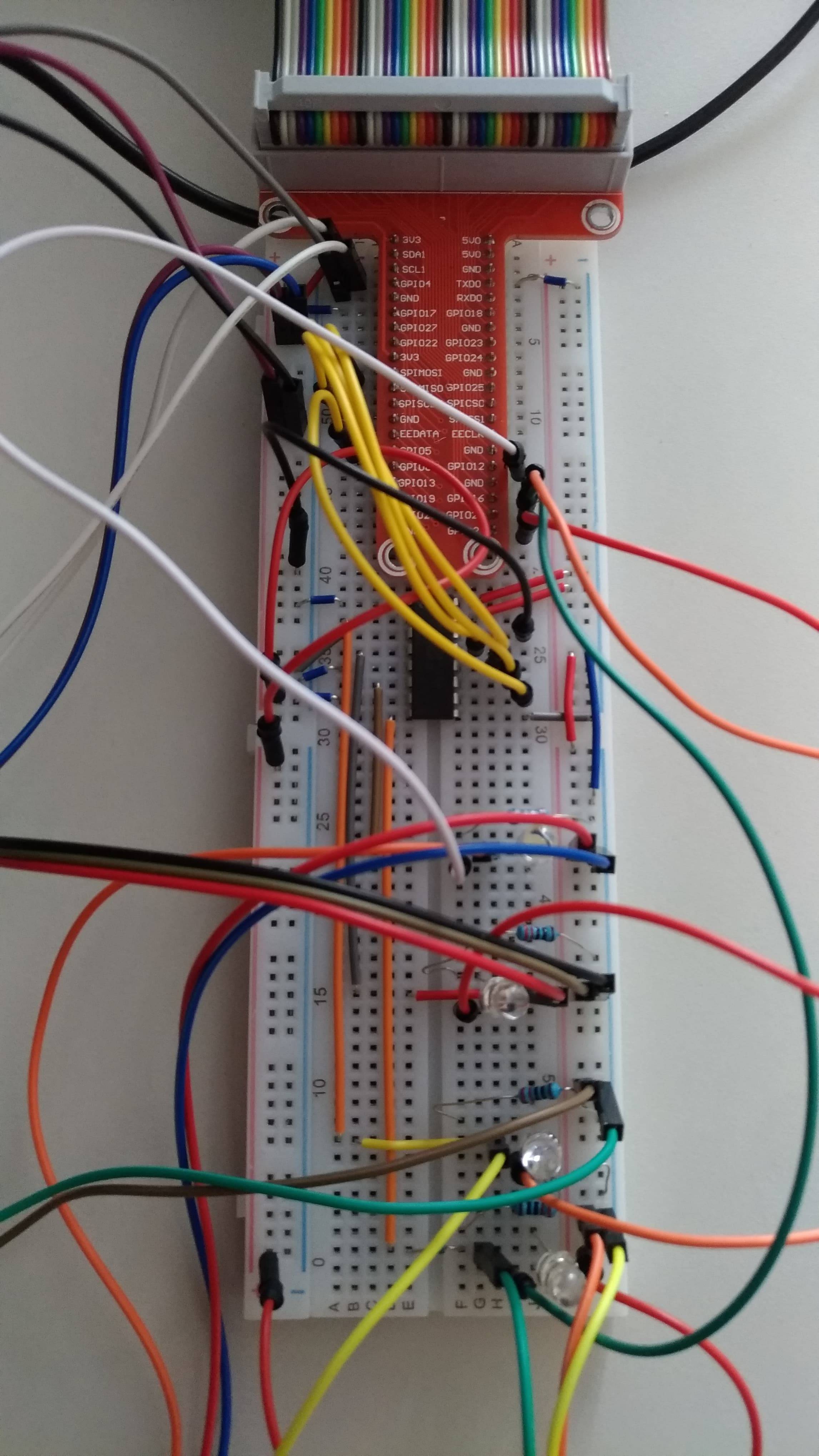 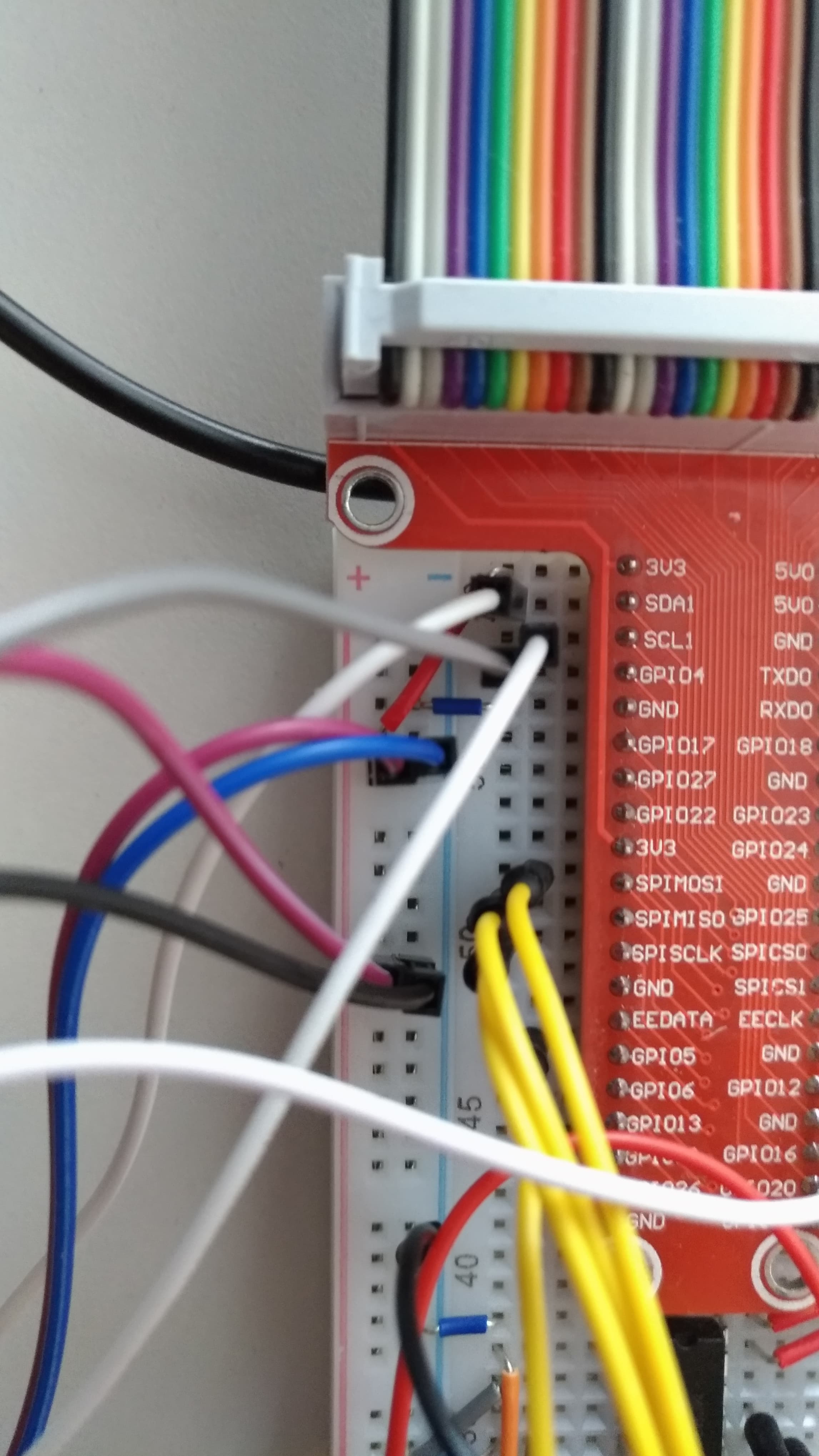 if there's a limit to wired sensors/devices because I'm using a few.

The root cause might be you are using 3V3 Rpi to talk to 5V0 guys.

I read your question and found nothing wrong. I also use the devices like yours, perhaps twice more.

For example, I play with I2C LCD shown below.

I know these LCD are almost always Arduino compatible (I played with them in my Arduino days) - In other words Vcc = 5V. That means it is NOT Rpi compatible. The chip PCF8574 is very likely Vcc = 5V. I am pretty sure, because I never apply Vcc = 3V3 for the LCD and all the other I2C SPI guys.

I am not suggesting you to use logical level converter, like me. But if you direct connect Rpi 3V3 GPIO to 5V devices, it might work for some time, but sooner or later it will burn.

DHT11 sensor and the wrong voltage may have fried my RPi3

To summarize, if you connect Rpi GPIO even through a resistor to 5V, then Rpi might have its life shortened, if not burnt immediately. The picture show why DHT11 with Vcc = 5V might be a problem. See my answer in the above post for more details. 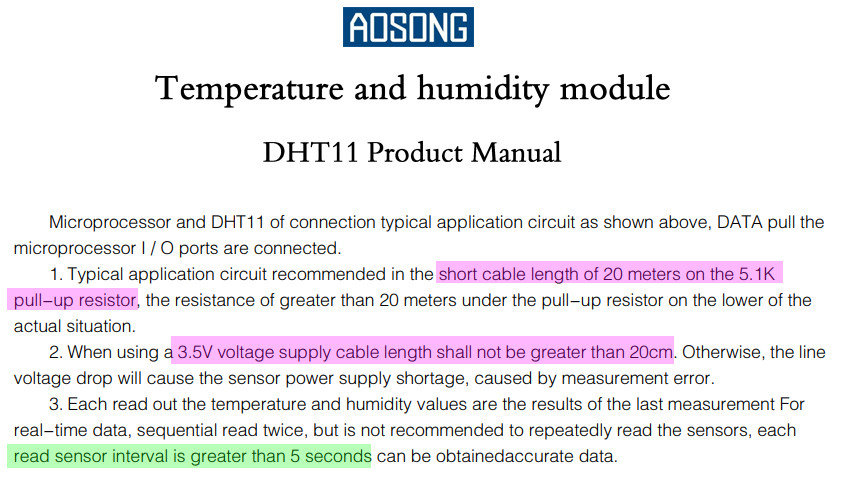 Everything You Want to Know About Raspberry Pi GPIO: But Were Afraid to Ask

Note to the OP - The stuff below are rather advanced. So just skim through to get a very very rough idea.

Warning on dangerous pulling up GPIO pin to 5V

In brief, you should never deliberately forward bias those "diodes". Consequently, you can not safely place an external pull-up resistor to 5V on the I/O pin. That would forward bias a parasitic FET and owing to its poor internal impedance to the chip's internal power rail it may overheat, or worse, it may bias up parts of the chip to voltages greater than they can handle.

There is no practical limit to the number of digital and analog connections you can make. There are some logical limits, such as having enough chip selects for SPI, enough addresses for I2C and enough pins for GPIO, but this is not a problem here.

There is, however, a limit to the power you can draw from the supply voltage rails. Both the 3.3V and 5V rails have current draw limits. If you exceed the limit a few things might happen - fuses might blow or voltages might collapse. Neither of those scenarios are particularly destructive. One destructive scenario is that the voltage might become marginal - it's possible that a marginal or fluctuating supply voltage could cause damage, either to the microprocessor itself or to the SD card, both of which are susceptible to poor voltage regulation.

Given that you're running everything off the 3.3V rail, and this rail is not particularly beefy, that would be the first place to look - calculate your total current draw and compare to the rail's capability.

But all these scenarios are probably just as likely as a freak occurrence. Given that your setup worked for so long before failing, it's possible the number of devices is not related - perhaps there was a momentary short, a supply surge or any of many freak incidents.

Unfortunately it's very hard to determine the root cause from the information you have given, but here's a good plan of attack:

Not the answer you're looking for? Browse other questions tagged mcp3008 or ask your own question.

3
Rpi3 might have been fried by wrongly connected DHT11 temparature sensor
2
Connecting DHT11 module kills raspberry
0
What happens if I connect +5 V input to rasberry GPIO ports?
2
how can I get a fixed sampling rate of 1 ksps when interfacing MCP3008 (10 bit ADC) with raspberry pi using SPI?
2
1-wire device not detected
1
Command/control latching relay using gpio pin only
1
Only a solid red light and no ethernet lights after broken script
0
GPIO pin turns off immediately when switch is connected, turns back on when disconnected
0
DHT 11 Sensor Voltages
1
Issue with Pi 4 and 1wire
See more linked questions