New Out Of Box Software (Recommended)

We recommend that first-time Pi users start by downloading and installing our New Out of Box Software (NOOBS) onto a 4GB (or larger) SD card. On first boot, this presents you with a choice of operating systems to install, including Raspbian, Pidora and two flavours of XBMC. Once you have installed an operating system, you can return to the NOOBS interface by holding down shift during boot; this allows you to switch to a different operating system, or overwrite a corrupted card with a fresh install of the current one.

By default, NOOBS will output over HDMI at your display’s preferred resolution, even if no HDMI display is connected. If you do not see any output on your HDMI display or are using the composite output, press 1, 2, 3 or 4 on your keyboard to select HDMI preferred mode, HDMI safe mode, composite PAL mode or composite NTSC mode respectively.

Full instructions can be found in our quick start guide, but in summary you will need to:

Download and unpack the NOOBS zip file onto the SD card

If you’re a beginner with a Raspberry Pi, things just got a whole lot easier.

We started this project with the premise that throwing people in at the deep end and making them jump hurdles, to mix my sporting metaphors, is a good way to get them to learn stuff. It is: but it can also put some people off, sometimes terminally. And we don’t want people to put their Raspberry Pi down in horror after five minutes. So with this in mind, we’d like to introduce you to NOOBS.

NOOBS is a way to make setting up a Raspberry Pi for the first time much, much easier. You won’t need network access, and you won’t need to download any special imaging software. Just head to the downloads page, grab a copy of the NOOBS zip file, and unpack it onto a freshly formatted 4GB (or larger) SD card. When you boot up for the first time, you’ll see a menu prompting you to install one of several operating systems into the free space on the card. The choice means you can boot the Pi with a regular operating system like Raspbian, or with a media-centre specific OS like RaspBMC. 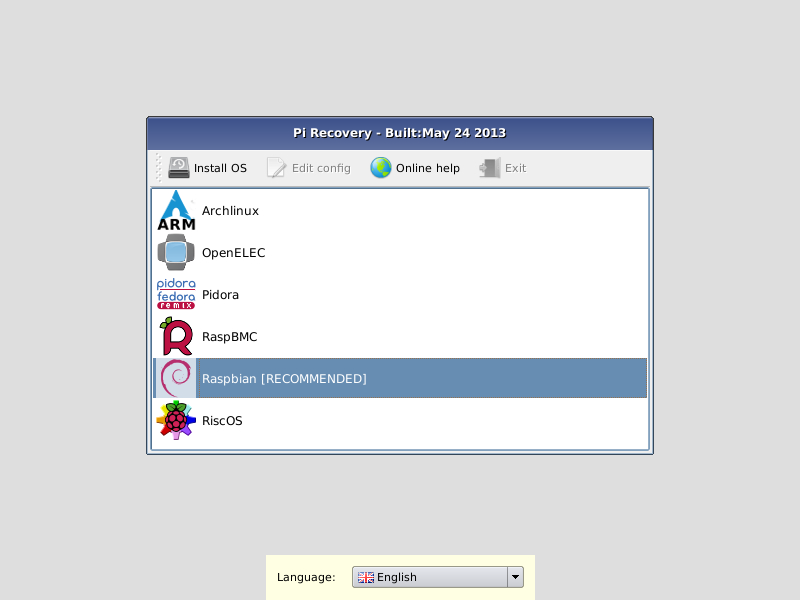 Once you’ve installed an operating system, your Pi will boot as normal. However, NOOBS stays resident on your card, so by holding shift down during boot you can return to the recovery interface. This allows you to switch to a different operating system, or overwrite a corrupted card with a fresh install of the current one; it also provides a handy tool to let you edit the config.txt configuration file for the currently installed operating system, and even a web browser so you can visit the forums or Google for pointers if you get stuck. 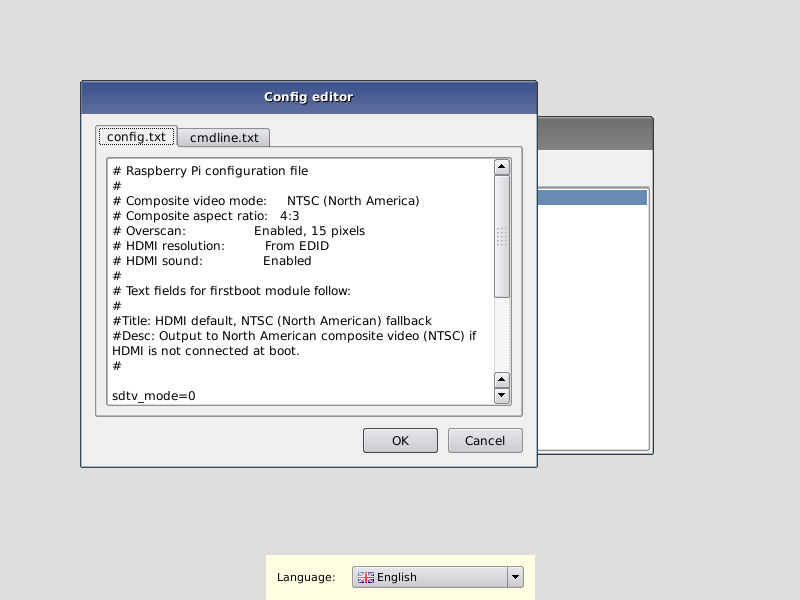 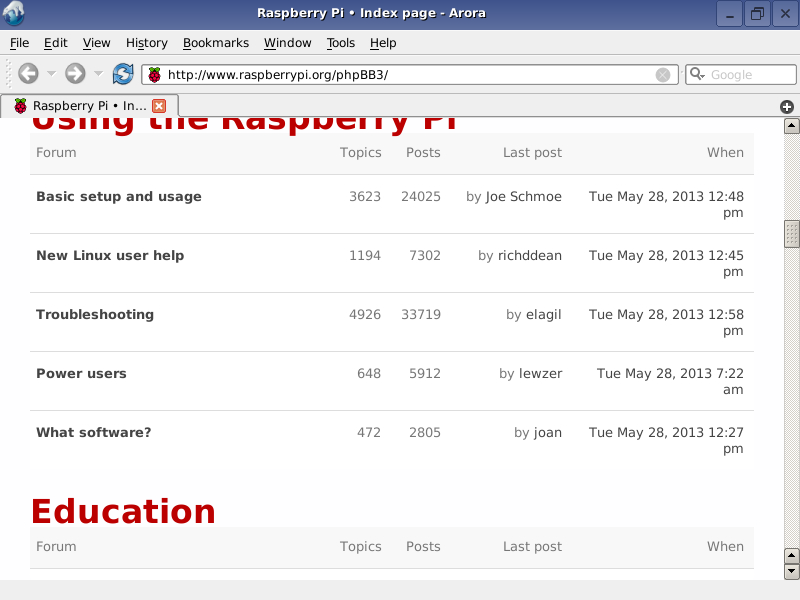 Thanks to Rob, Gordon, Dom and Floris (of BerryBoot fame), who together developed NOOBS from scratch in less than a month. Also, thanks to our army of volunteer translators for the localisation; and to the operating system maintainers, most notably Alex, for producing updated images in time for integration into the final zip file.

Our partners will be offering SD cards pre-installed with NOOBS in the near future, but until then please download, have a play, and let us know what you think.

Update, June 4: Carrie Anne Philbin from Geek Gurl Diaries has recorded a Tutorial video showing you how to set up your own installation of NOOBS. Thanks Carrie Anne!

The current version of NOOBS available on the Raspberry Pi site is NOOBS 1.3.3, as per this blog post. It includes the newest versions of Raspbian, Arch Linux, and two flavours of XBMC, as well as several new features, as seen in the blog post.

Installing Raspbian from NOOBS without display

Should I install NOOBS or Raspbian?

Do You HAVE To Use SDFormatter Before Installing NOOBS?