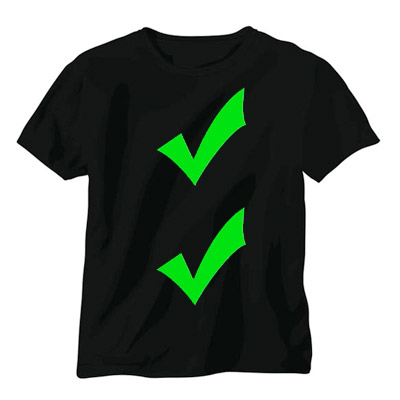 Semi-retired electronics nerd and wannabe linux nerd. My projects generally include Arduino and Raspberry Pi, with some Linux Mint thrown in for good measure.

I have a FreePBX system running in my shop with an old RingCentral VOIP phone. I have an air conditioner that doesn't quite keep up with the middle Tennessee heat and humidity, therefore I work out here late at night quite often.

In my shop I also have a pair of Cerwin Vega D3 speakers that I bought new back in 1985 that still sound great today.

I'm a sucker for WS2812 LEDs and cheap eBay electronics modules such as buck converters, LED drivers, breakout boards, basically anything that can be used in Arduino/RasPi projects.

We respect a laser-like focus on one topic.