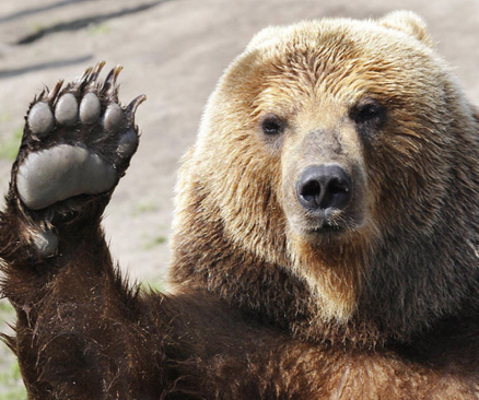 Mistake Not My Current State of Joshing Gentle Peevishness For The Awesome And Terrible Majesty Of The Towering Seas Of Ire That Are Themselves The Mere Milquetoast Shallows Fringing My Vast Oceans of Wrath.

If you don't stand for something you'll fall for anything.

I'm a computer science student at Athabasca University, and have been studying programming and related topics for the last ten years. I don't have much public work to show for it, but the thing of which I'm most proud is Sloop (which works nicely on the Pi, BTW). My first code was in Commodore BASIC on a VIC-20, before I hit puberty and my interest went on hiatus. Now I'm more comfortable with C, C++, perl, and java, and to a lesser extent client side web stuff (js/css/html). On the Pi I use almost exclusively C++, but I'm getting enamoured with lua. I've been a GNU/Linux user since the late nineties. The Raspberry Pi was my first foray into the physical side of electronics, which has opened the door into other things (notably FPGAs and the Arduino ecosystem).