I have an odd question to ask. I'm only new to Raspberry Pi's and recently acquired my first one. However I'm struggling to find the difference(s) between the Raspberry Pi 3 I bought, and the B+ model as shown in a previous answer. From the layout of the board I've got, it looks like (for all intents and purposes) the B+ model. However, on closer inspection on the motherboard, it says 'Raspberry Pi 3 Model B V1.2' . 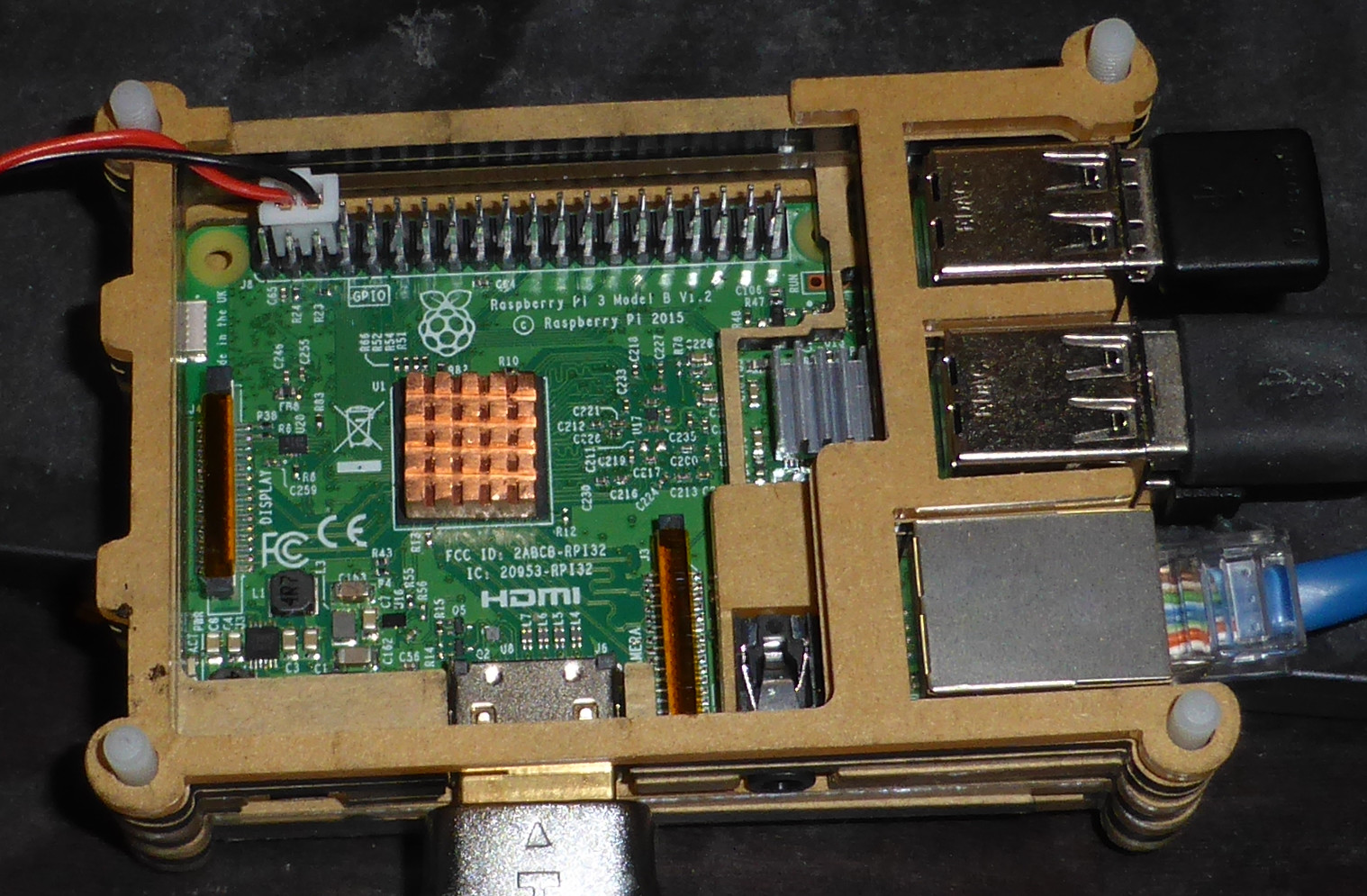 That couldn't have been a Raspberry Pi 3 Model B+... because that model didn't exist!

Until March 2018, the only Pi to have a Model B+ version is the original Raspberry Pi 1 Model B+. The differences between the Pi 1 Model B and B+ are as follows:

Regardless, since your Pi specifically says 'Raspberry Pi 3 Model B V1.2', you can be absolutely sure it is, as stated, a Pi 3 Model B.

In fact, the Model B was the only model of Pi 3 available as of late 2017—the Pi 3 Model A hadn't yet been released.

You might also like this identification guide if you're in any doubt as to what type of Pi you have.

However at the time of the question the 3 B+ didn't exist yet. On the picture you can see that on the PCB it says Raspberry Pi 3 Model B V1.2

The sequence of "B series" pi models goes.

Your Pi is a Raspberry pi 3 model B which was the latest at the time you wrote your post.

The inscription you quote is from a regular model 3B

Also, the chip layout is clearly not a B+ 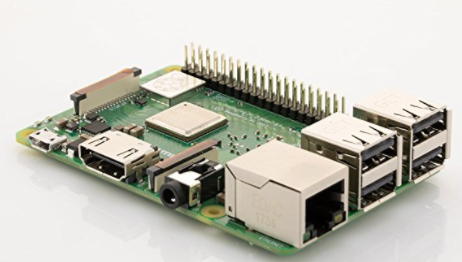 11
Where is the USB2 OTG port on the RPi 4 Model B located?
11
What happened to Raspberry Pi 2- and 3- Model A?
2
How does Raspbian know it's been installed in a Pi or Compute Module?